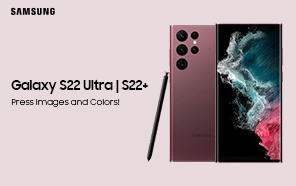 We're still two months away from the official launch of Samsung's Galaxy S22 series. But the seemingly endless string of leaks has given us a fair idea of what to expect. That said, some Galaxy S22 Ultra leaks conflict in design. The latest episode of these leaks brings us what appear to be official press images for the Samsung Galaxy S22 Plus and Galaxy S22 Ultra — clearing up the confusion, once and for all. 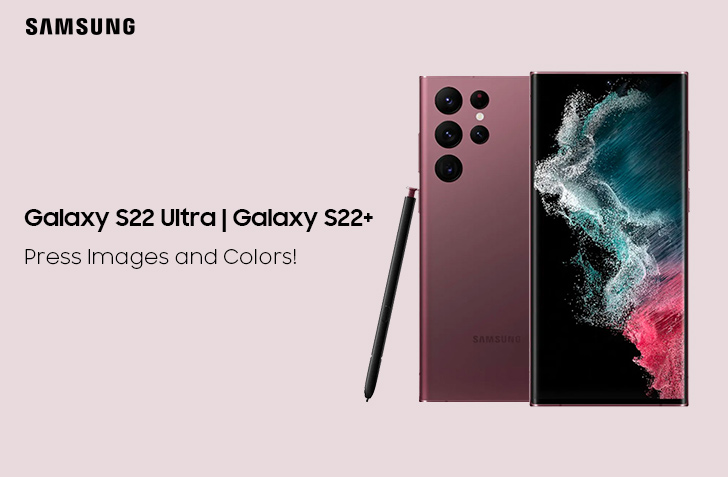 But the most striking change is the redesign of the casing. Samsung has ditched the unsightly camera plate entirely. Instead, the neat lens cluster rests on the back. The aesthetic is also more cylindrical — think the Galaxy Note but flatter on top and bottom. It's one of the most pleasing designs from Samsung in recent memory. 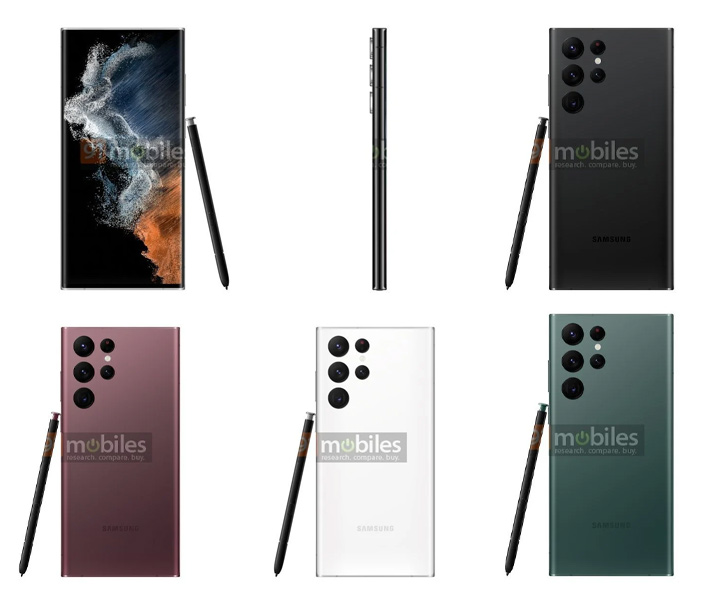 The curve of the latest Samsung Ultra mobile casing extends to the display, which melts along the edges. Samsung managed to shrink the bezel even further. And the O-hole punched through the screen seems tinier than ever. It's also worth noting that the Galaxy S22 Ultra ships with the iconic S Pen stylus. The phone has a dedicated housing to store and charge the pen. 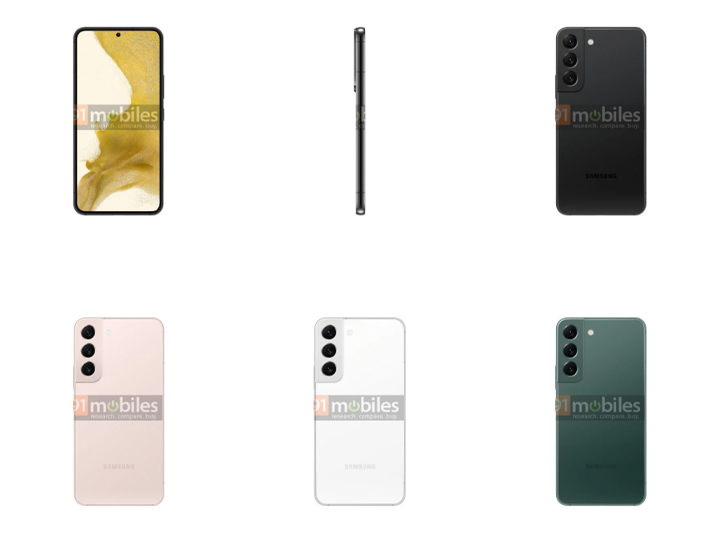 The design changes in the Galaxy S22+ are far less radical. We're looking at a narrow, uniform bezel surrounding a flat display. It comes in black, white, sea green, and rose gold colors. The camera island still wraps around the edges, which melts into the frame.

It's a distinctive design choice, but the accents on the housing are much less pronounced now. The Galaxy S22+ is usually a bigger version of the Galaxy S22. So you can expect the base S22 to sport the same colors.