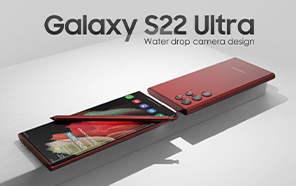 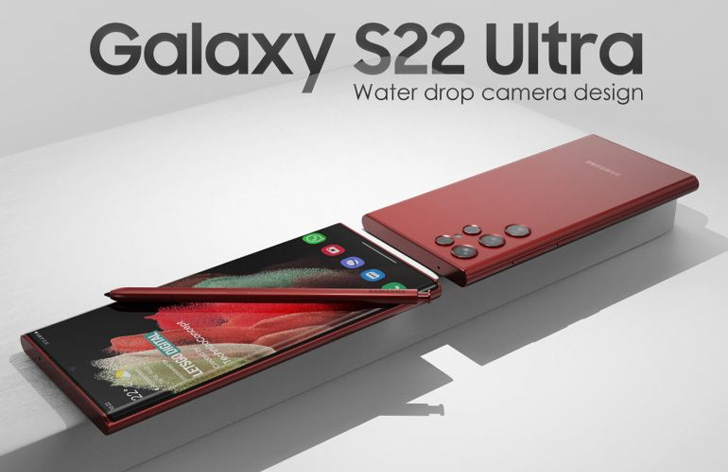 The European publication LetsGoDigital partnered with the concept artist Tecnizo Concept to publish the new Samsung Galaxy S22 Ultra renders. This source has a long record of reliable Samsung-related leaks. Their S22 Ultra has five cameras simply sticking out the shell. Think of the Galaxy A32 (or the LG Velvet) but with extra lenses.

It’s too early to predict the color options for the phone. But the S22 Ultra could be offered in burgundy red in addition to the typical black and white shades.

Ice Universe, a phone leaker, not only backs up these concepts but also speculates on Samsung's design choice. Unlike S21 Ultra’s heavy camera plate that melts into the frame, the new camera layout is lighter in weight. It lets the S22 Ultra house the S Pen in the build without putting on extra grams.

The manufacturer isn’t just introducing the stylus from the Galaxy Note line. The S22 Ultra also features the cylindrical shell typical of a Note. The screen similarly curves along the edges as most of the flagships in the Samsung phones price list. It’s a 6.8” hole-punched OLED screen, featuring a 40MP front camera. 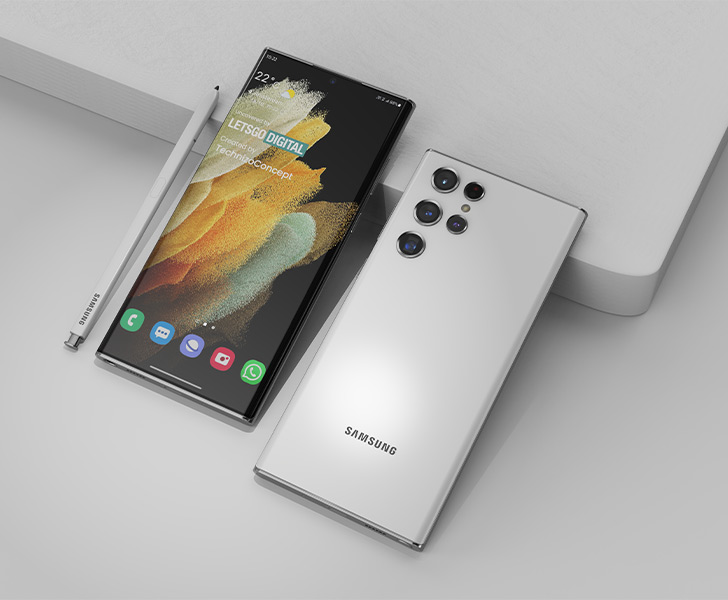 The quad-camera system is inherited wholesale from the previous-gen S21 Ultra. We're looking at a cluster of 108MP wide and three 12MP lenses (ultra-wide, telephoto, and periscope telephoto.) Each camera is OIS powered.

Since it will not come out until next year, the S22 Ultra runs on unannounced chipsets — either the Exynos 2200 and Qualcomm Snapdragon 895. Samsung is also upping the fast charging support to 45W. But the battery capacity is still 5000 mAh.