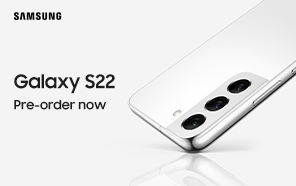 Samsung Galaxy S22 is now Available for Pre-orders in Pakistan

The flagship S22 series recently dropped in Pakistan when the Samsung Galaxy S22 Ultra edition was rolled out. But the baseline Galaxy S22 wasn't announced until now. It's currently available for pre-order through Samsung Pakistan's website. 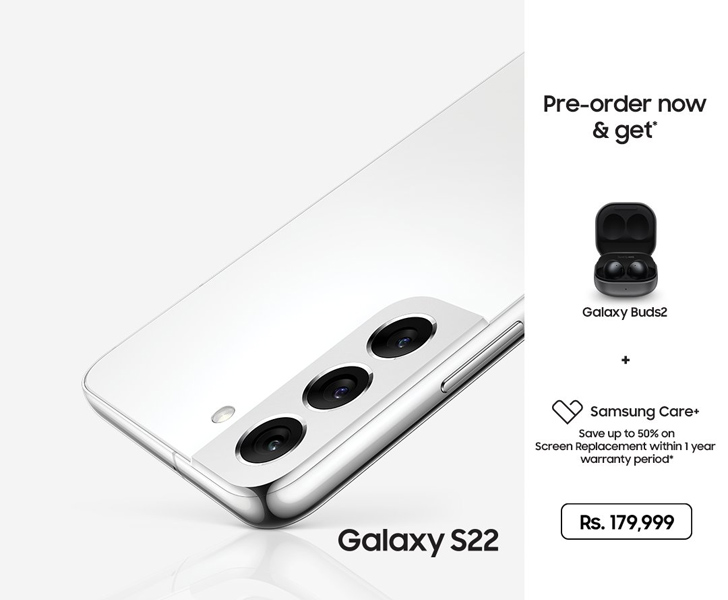 With each pre-order, Samsung is throwing in a free pair of Galaxy Buds2 and Samsung Care+ for a year. The pre-registration window lasts until May 15, following which the Samsung Galaxy S22 will start shipping on May 16. It comes in a single 8GB+256GB trim. And you can choose from four soft satin matte colors — Pink Gold, Black, Green, and White.

Samsung picked a compact, pocketable design for the Galaxy S22. With a screen measuring only 6.1", the weight clocking in at a light 167g, and 7.6mm thickness, the S22 has a featherweight footprint. The screen delivers on the flagship promise featuring Gorilla Glass Victus+, 1300 nits of eye-popping brightness, glare protection, 120Hz refresh rate, and 1080P resolution. 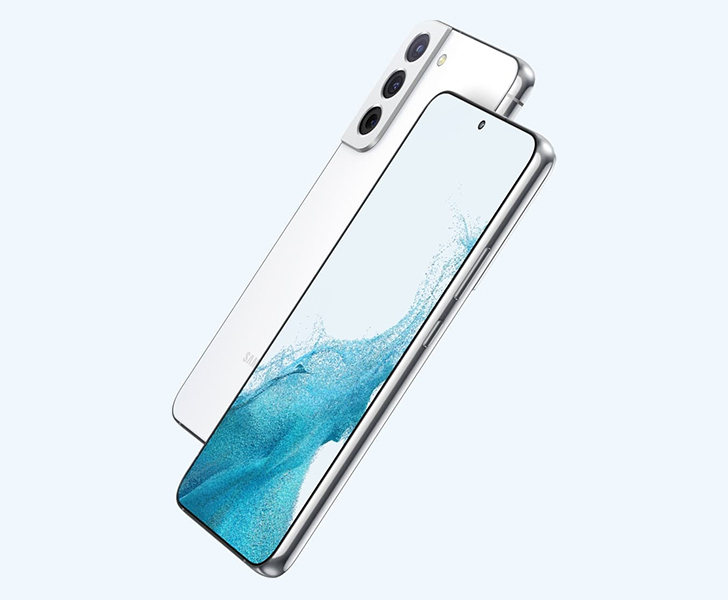 The backplate is also toughened with Gorilla Glass Victus+ and protected with IP68 dust and water resistance. AKG-tuned stereo speakers deliver surround sound on the Samsung latest model. An ultrasonic fingerprint scanner (the kind that works even with damp fingers) resides below the display. And 25W rapid charging powers the small 3700 mAh battery inside the Galaxy S22. Samsung has also extended the software support to four years now. 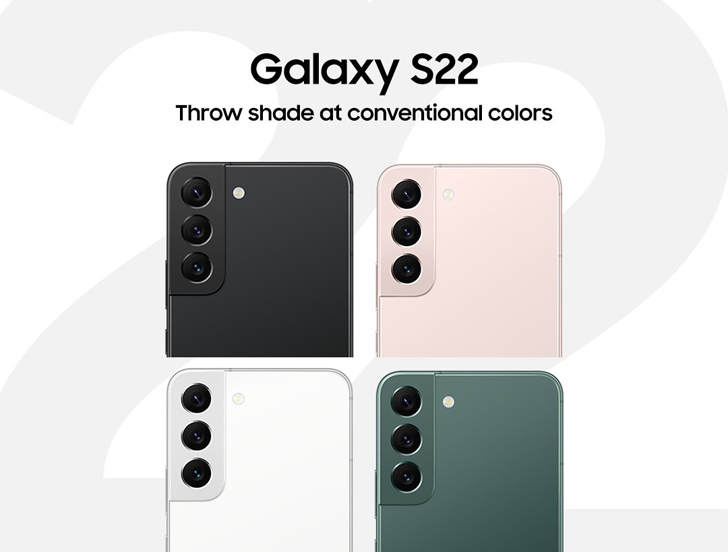 The front camera has a 10MP image sensor behind it. The Galaxy S22 256GB edition is priced at Rs. 179,999. An additional 128GB version was launched globally, but it's unclear when (or if) it will land in Pakistan.