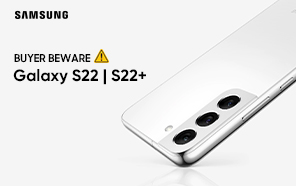 At the launch event for the Samsung Galaxy S22+ and Galaxy S22, Samsung announced that the two phones use next-gen Dynamic OLED screens. The new displays are supposed to adjust the refresh rate between 10Hz and 120Hz. But Samsung went back and quietly altered the official press release. 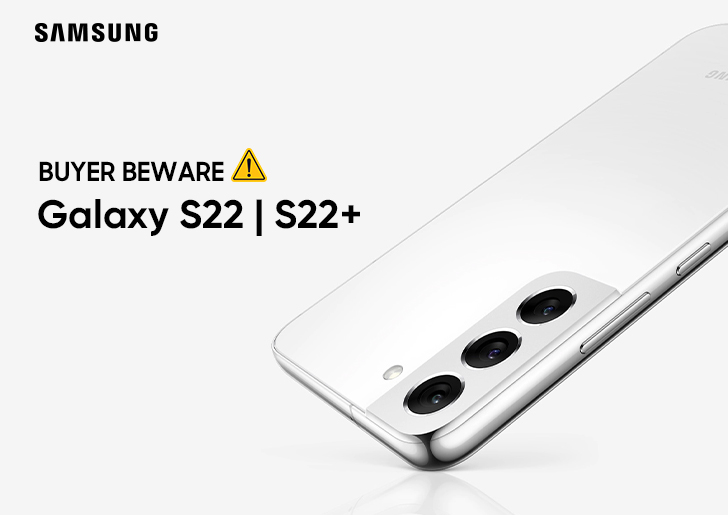 As it turns out, Samsung recycled the panels from last year that can only step down to 48Hz. Ross Young, CEO of Display Chain Consultants, first noticed that Samsung changed the specification sheets of the Samsung Galaxy S22 and Galaxy S22+ three days after the official launch. The LTPS panels on these phones would have been the first of their kind to hit the sub-48Hz mark.

In contrast to the S22 Ultra (and its LTPO panel), which can go all the way down to 1Hz, the Galaxy S22 and S22+ are limited between 48Hz-120Hz. While Samsung may have silently modified the specs, the older version was already archived on the Internet Wayback Machine. And the marketing and public reviews of the two phones have also used the original spec sheet.

The difference is significant because the lower refresh rates make the phones much more power-efficient. The new S22 Samsung mobile phones, Galaxy S22 and S22+ both use smaller batteries this year.

Instead of 4000 mAh and 4800 mAh cells, the two phones use 3700 mAh and 4500 mAh batteries, respectively. The 10Hz-120Hz feature would have somewhat made up for the trimmed sizes and kept the battery life consistent.