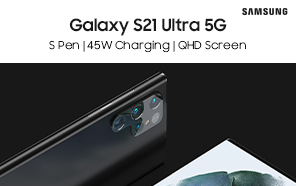 Certain rumors floating around the web predict that the Galaxy Note series may not have been discontinued after all. And that Samsung has plans to rebrand the Galaxy S22 Ultra as a Note phone. But a trusted phone leaker is here to put an end to these rumors. 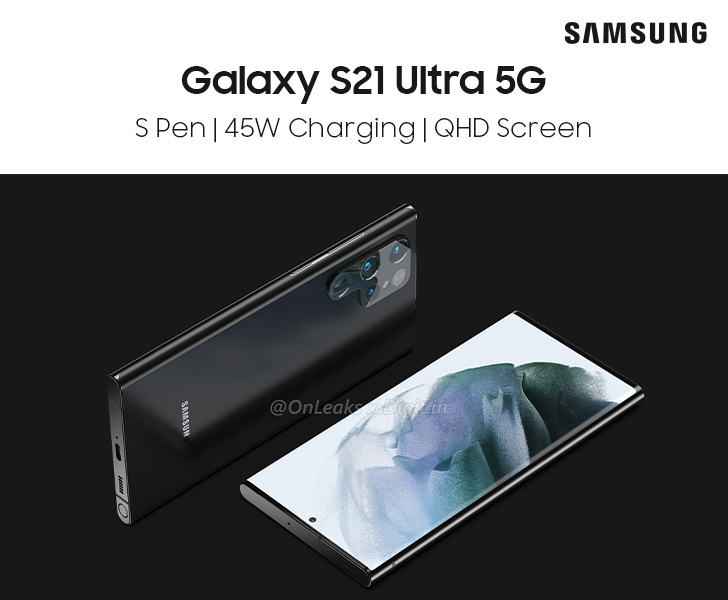 IceUniverse, the credible phone leaker based in China, reports that the Koreans have settled on the Samsung Galaxy S22 Ultra title. Whatever the phone ends up being called, it’s very much a Galaxy Note.

The Galaxy S22 Ultra features an oversized screen and a built-in housing for the iconic S pen. So it seems that Samsung is pulling the plug on the Note series, opting instead to port over the stylus (the only feature that until recently separated the S and Note series.)

To be specific, we’re looking at a 6.8” SuperAMOLED screen. It peaks at a crisp QHD+ resolution and 120Hz refresh rate. Thanks to the LTPO nature of the panel, the S22 Ultra can dynamically adjust the frame rate between 0 and 120Hz. Plus, this technology also saves battery life. 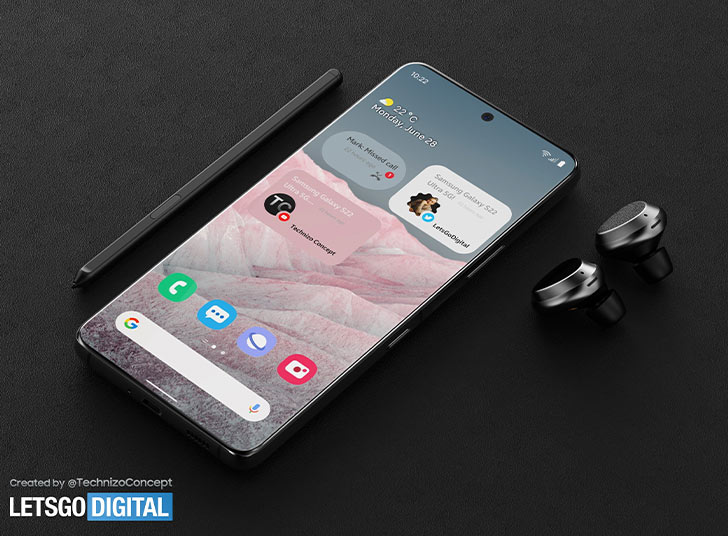 No word on the Samsung mobile price yet but the design of the Galaxy S22 series has taken yet another curious turn. Samsung trimmed the phone’s camera island into an irregular shape. It’s used to house four lenses: one 108MP wide lens, one 12MP ultra-wide camera, and two 10MP telephoto lenses. It’s not a step up in terms of hardware. But we expect improvements in the software side of things.

Speaking of improvements, the 5000 mAh battery inside the Galaxy S22 Ultra now supports up to 45W charging. But, the charging brick will likely not be shipped with this flagship series either. Since the previous-gen flagships capped out at 25W charging, each customer would need to buy the adapter as an add-on to charge at full speeds.