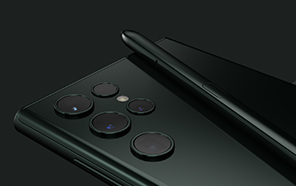 The ultra variant of the Samsung Galaxy S22 series is the next latest-and-greatest flagship from the Korean phone maker. It has been featured in many piecemeal leaks. And the latest in this string brings us the camera details for the Galaxy S22 Ultra. 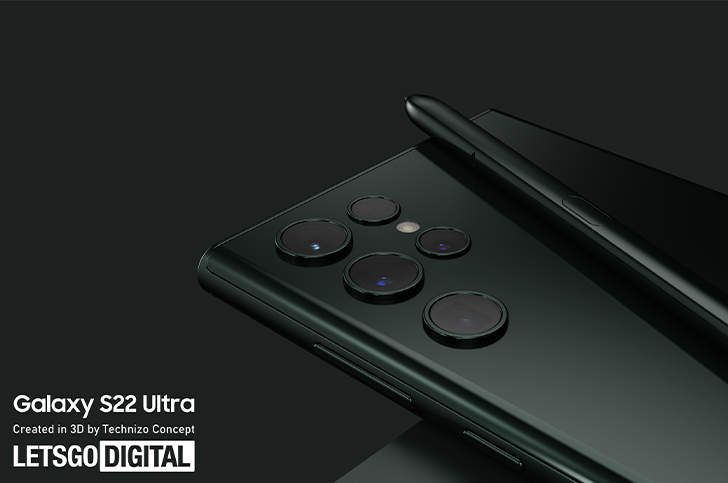 ‘Cinematography’ is the big highlight of next year’s Samsung Galaxy S22 Ultra. Courtesy of Ahmed Qwaider and Ice Universe, we learn that the manufacturerhas redesigned the stabilization system on the new cameras. It’s called ‘wide shift OIS’ that integrates artificial intelligence to reduce shakiness by 58 percent.

Samsung calls it ‘AI VDiS,’ and it essentially predicts the subject’s movement to help with autofocus tracking. In contrast to the current-gen S21 Ultra, the S22 Ultra should deliver unmatched camera performance not just for videos but also night mode shots like you’ve never seen before on a Samsung.

That said, most of the upgrades are from software magic. The hardware specs haven’t changed from the S21 Ultra. We’re looking at a cluster of 108MP wide, 12MP ultrawide, 10MP 3x telephoto, and 10x periscope lenses. If the reports are any guide, the S22 Ultra’s will not just be the best camera on a Samsung smartphone but any Android in 2022.