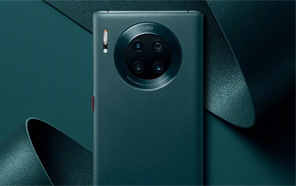 Huawei’s next big flagship release, the Huawei Mate 40 series, is scheduled for launch in October, where the Mate Watch powered by the HarmonyOS will also be making an appearance. As the launch inches closer, we should see the beginnings of what Huawei has in store for us. And, in fact, the phone leaker @RODENT950 has shared the alleged display specifications for the upcoming Mate 40.

The leak points to a screen carried over from the P40 Pro, featuring an uncharacteristic 1200x2640 resolution operating at 90Hz. Note that this leak is in contradiction with the tweet from the Display Analysis Agency, which suggested that the Huawei Mate 40 Pro is among 2020 models that support 120Hz refresh rates. 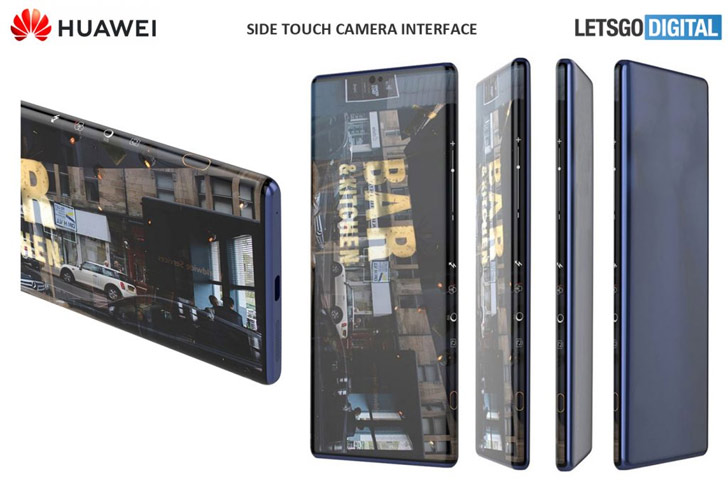 This Huawei Mate 40 display wraps itself around the frame and uses a novel ‘Side Touch Camera Interface’ — wherein the shutter button, the camera button, and a host of other camera settings can be conveniently accessed from the edges of the screen.

With these buttons moved to the side, the viewfinder will be much less cluttered, and more minimalistic. As seen in a patent listing, the display has razor-thin bezels all around, and a tiny notch that extends into the screen. 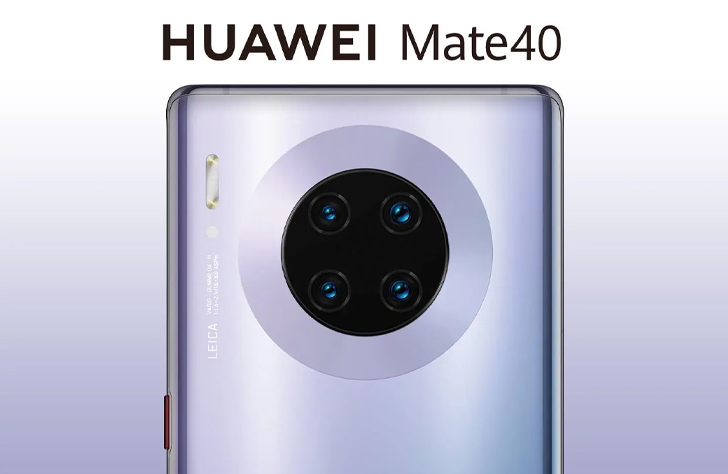 With the Mate 40, Huawei will be introducing its first 5nm manufacturing process baked into the HiSilicon Kirin 1000 (previously the Kirin 1020). The Mate 40 will be the first Android to run on a 5nm processor, aside from Apple’s upcoming iPhone 12.

It’ll also have a 9P Freeform camera, according to the CEO of Largan Precision. The new lens reduces noise in low-light, to produce sharper, clearer shots.