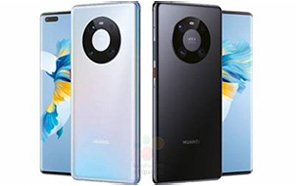 Huawei Mate 40 and Mate 40 Pro Featured in Marketing Renders; End of an Era

It's no news that Huawei is in troubled waters. After having their software licensing revoked and TSMC cutting off their chip supply, Huawei can't make their flagship Kirin processors anymore. And this marks the end of an era as Huawei gears up to introduce possibly the last generation of the Huawei Mate series as we know it. Up until now, the previews we've seen of the upcoming Huawei Mate 40 have been concept mockups rather than finalized designs. But with the launch only days away, marketing renders for the new flagship series have leaked. Let's talk about what could be the last premium Huawei flagship powered by Android and Kirin. 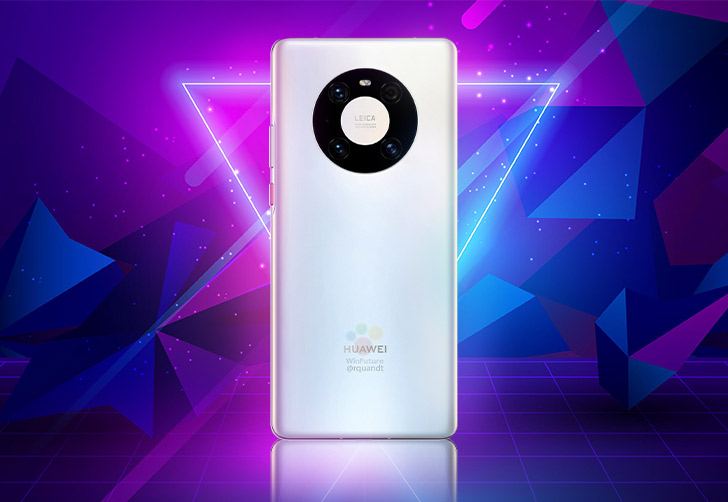 The ever-reliable German publication WinFuture.de reports that the Huawei Mate 40 Pro has the latest Kirin 9000 chipset at its heart, featuring Huawei's first 5nm manufacturing process. It's made to compete with Apple's A14 5nm chipset. Leaked benchmark scores rank the Kirin 9000 above Qualcomm's top-of-the-line Snapdragon 865 series (which itself outperforms the A14 if you go by leaked AnTuTu benchmarks).

But with a caveat: Huawei only has a limited stock of Kirin 9000 chips on their hands before it runs out. In all likelihood, the company might discontinue and re-introduce the Mate 40 series with new processors down the line once that happens (as it did with the Huawei Nova 7 SE recently). 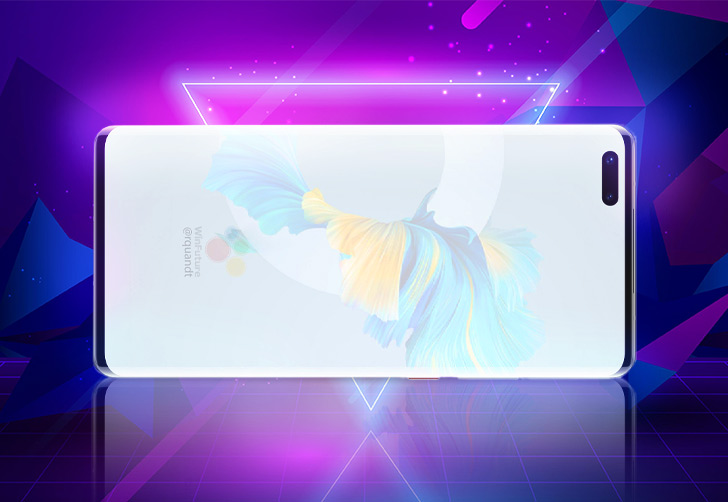 The new mockups show a familiar Huawei Mate 40 Pro design but with a few improvements. Huawei lopped off the physical buttons to make room for the curving waterfall display last year. But the Mate 40 Pro brings back the volume rocker, seen on the right side in the renders. The signature curved display has been a design element of every Mate iteration. The curves are pronounced around the edges and the wide notch is replaced with a wide hole-punch. The new addition to the Huawei price list will have a ring-style bump with three cameras and presumably a laser AF module embedded inside. 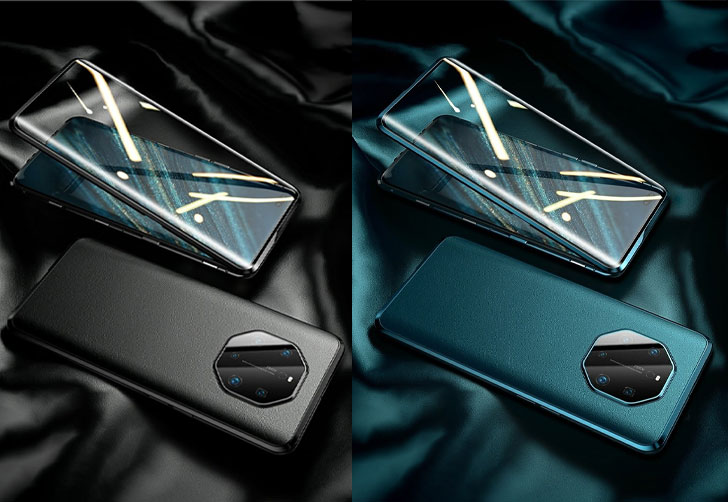 The standard Mate 40 edition has already been officially teased. It shows a hexagonal camera bump.

The design might be love-it-or-hate-it, but it has at least six cameras inside.