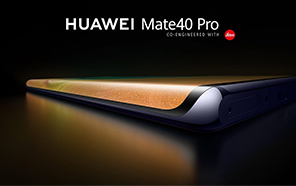 After what seemed to be a brief hiatus, the rumor mill is once again churning out leaks surrounding the upcoming Mate 40 flagship series. This time, in the form of hands-on images of the alleged screen cover for the Huawei Mate 40 Pro. The tempered glass protector gives us a tentative preview of what the flagship’s display could look like. 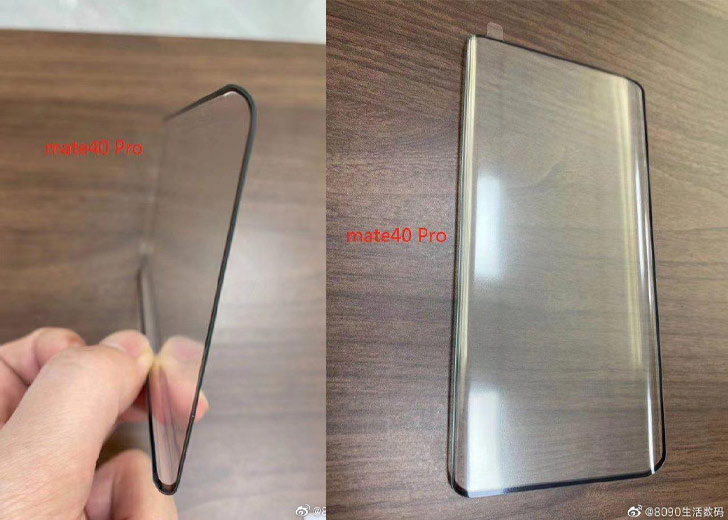 As seen in the photographs published on the Chinese social media site, Weibo, the Mate 40 Pro screen bends towards the edges to produce the all too familiar love-it-or-hate-it ‘waterfall’ display.

At a glance, you’d be quick to point out that the wrap-around screen is inherited from the Mate 30 Pro, but a closer look reveals that the curves aren’t as pronounced as earlier. 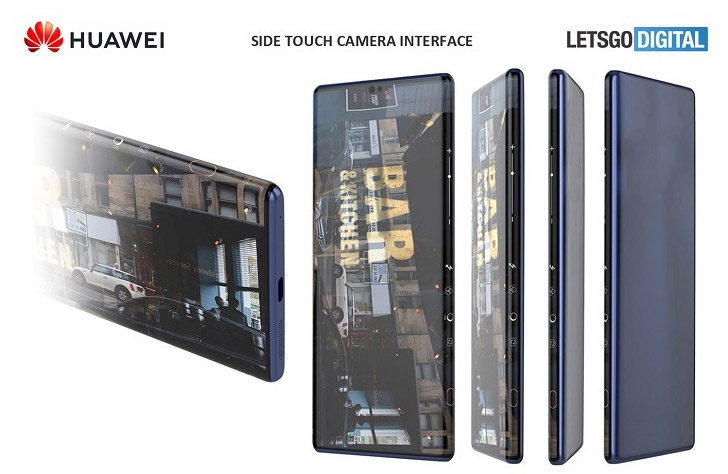 However, it doesn’t seem like there’s room to mount physical buttons on the frame, suggesting that the Chinese manufacturer might again adopt the virtual volume buttons. More to the point, Huawei is building on the ‘Quad-finger game control’ and moving camera controls to the edges, leaving the screen clutter-free — the perfect viewfinder if you will, that'll shine right through the Huawei price list. 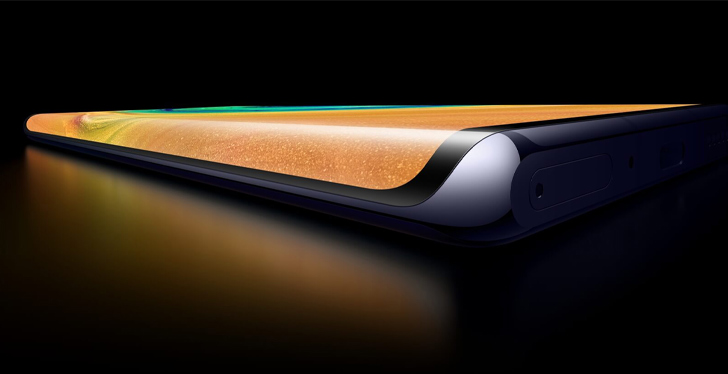 As per a report from early this week, the Huawei Mate 40 Pro display will house the phone’s dual front-facing cameras inside two punch holes. Put that together with what appears to be a wafer-thin bezel profile, and we’re looking at a lot of screen real-estate.

Changes in design aside, Huawei also has some big hardware upgrades in store for us — starting with the newly-minted Kirin 1020 processor, a better camera, a bigger battery, and faster charging. Although it won’t have Google’s ecosystem onboard, we should see the upcoming EMUI 11 (powered by the Android 11) make its debut with the Mate 40 series this fall.