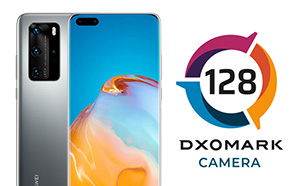 Same as every year, Huawei has come out on top of DxOMark’s benchmarking test. For our readers out of the loop, DxOMark rates flagship phones based on their camera performance. With the recently-released Huawei P40 Pro, Huawei has managed to set the record for the best video, front, and back cameras. 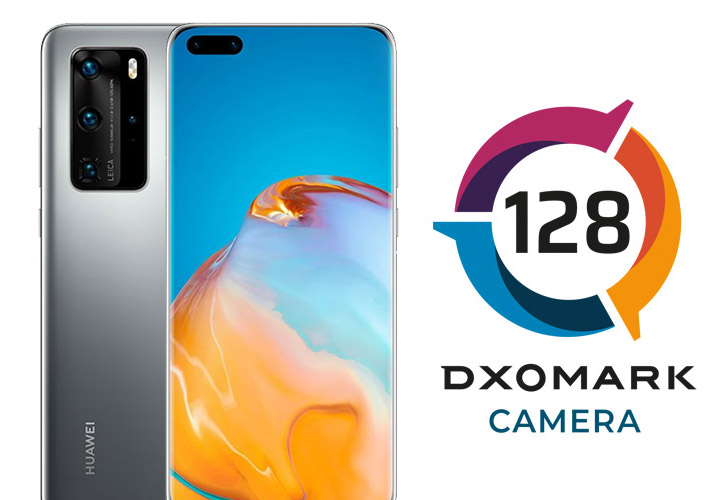 The Oppo Find X2 Pro held the previous record of 124 points, and with a total of 128 points, the Huawei P40 Pro now ranks first on DxOMark’s list. To recall, the P40 Pro debuted with a powerful quad-camera. The primary shooter has a 50MP Quad-Bayer sensor behind it that bins the pixels together to produce a 12MP output.

Huawei has also implemented OIS with this 1/1.28″ camera unit. A high-res 40MP ultra-wide, a 3D Depth sensor and a 5x optical tele-camera round off the primary module. 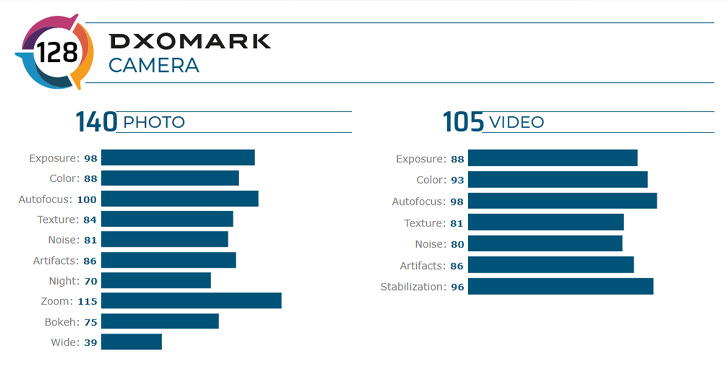 DxOMark has awarded this setup an outstanding score of 140 points for still imaging and 105 points for video recording. The best-in-class primary camera comes at a flagship Huawei price and offers an uncharacteristically high dynamic range, excellent details, and low noise levels. While the quad-camera gives all its competitors a run for their money, it couldn’t beat the record in the ‘Wide-angle’ sub-category. 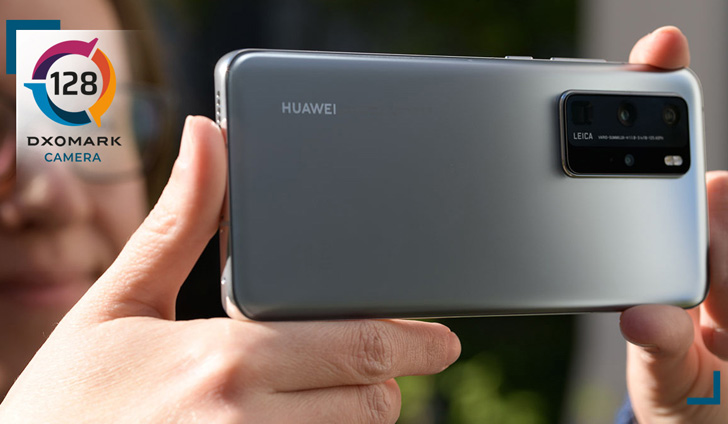 Speaking of sub-scores, the P40 Pro achieves a score of 98 for exposure and contrast – so it doesn’t overexpose or underexpose the scene. Huawei is using a dual-phase detection system with the autofocus, and thanks to this flawless tech, the phone bags a score of 100.

There’s a 32MP + Depth assist selfie combo that sits inside the ‘love it or hate it’ wide cutout. DxOMark has awarded it 95 points for this subset, making an unrivaled competitor in the front-facing still and videography department.

It comes as no surprise that another Huawei flagship has ranked the highest on this list, but once the P40 Pro+ makes it to DxoMarks benchmarking, it should surpass the 128-point record set by its sibling model. The P40 Series carrying some high-end Huawei prices is expected to arrive soon in Pakistan.