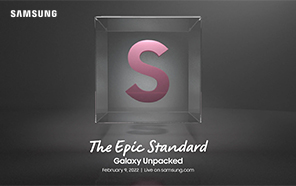 Following a short press release that teased their upcoming line of Samsung Galaxy S22 phones, The manufacturer has sent out the official invites for the event where this series will be unveiled. The first Galaxy Unpacked of 2022 is slated for February. Here are the details. 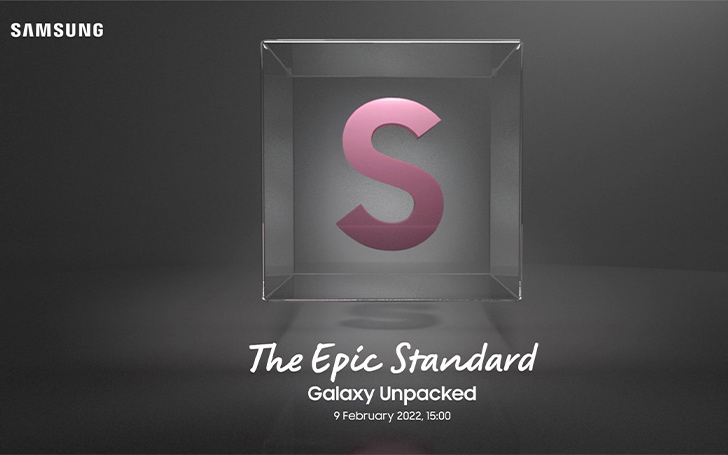 The Galaxy Unpacked event will be held on February 9, 2022. The big pink ‘S’ on the invitation points to the Galaxy S22 series. Like the many Unpacked events that preceded it, the February Unpacked will be a virtual affair. You can tune into the live stream, which kicks off Wednesday at 8:00 pm, on Samsung’s official website.

The big highlight of the event will be the Galaxy S22 series, featuring the Galaxy S22, S22+, and the Samsun Galaxy S22 Ultra. The next-gen Galaxy Tab S8 is also lined up for release at the event. The details will not be officially confirmed until February 9, but the rumor mill has leaked everything there is to know about these phones — specs, images, colors, and even the pricing.

The S22 and S22+ offer the typical yearly upgrades. But the S22 Ultra has finally completed its transformation into a Galaxy Note. It now rocks the boxy cylindrical design typical of the Galaxy Note series. Not to mention, it has dedicated housing for the iconic S-pen stylus. Samsung has also ditched the camera bump, streamlining the S22 Ultra into one of the best-looking Samsung flagships in recent memory.