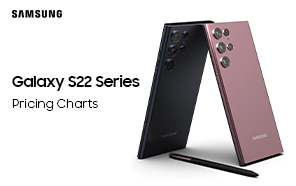 Over the past few months, the rumor mill has steadily leaked almost every relevant detail of Samsung’s upcoming flagship Galaxy S22 series. We’ve seen piecemeal rumors and exhaustive reports. But pricing has been the one missing piece of this puzzle. At least until now, because an industry analyst has published the pricing chart for the Galaxy S22 line. 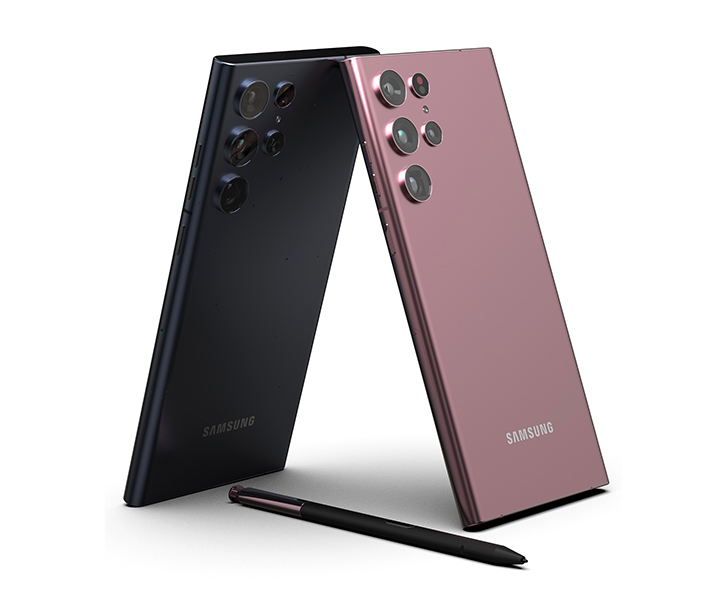 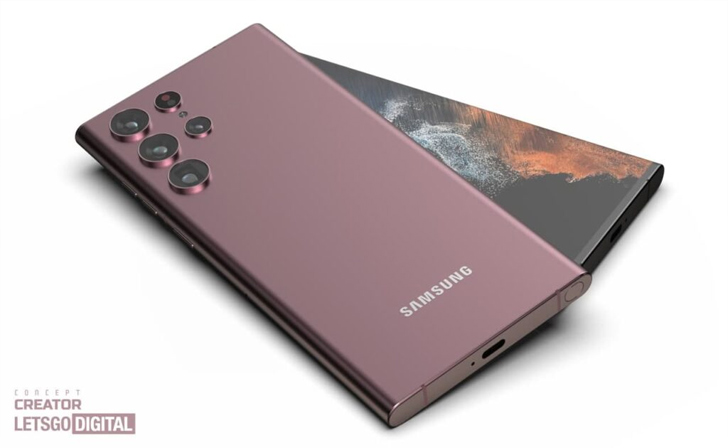 Rumor had it that Samsung will be introducing a new one-terabyte Galaxy S22 Ultra model, featuring 16GB of memory. It’s also worth noting that European prices tend to be on the higher end. So you can expect the Samsung launch price tags to be lower. We’ll find out more when the Galaxy S22 series is unveiled at the Galaxy Unpacked event on February 9.