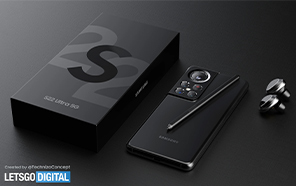 The next generation of the Galaxy S-series is slated for launch in the first quarter of 2022. But early rumors have been pouring in already. Like the previous Samsung Galaxy S21 line, the upcoming S22 also features no less than three Galaxy S22 editions. The model numbers for these flagship phones were leaked online. 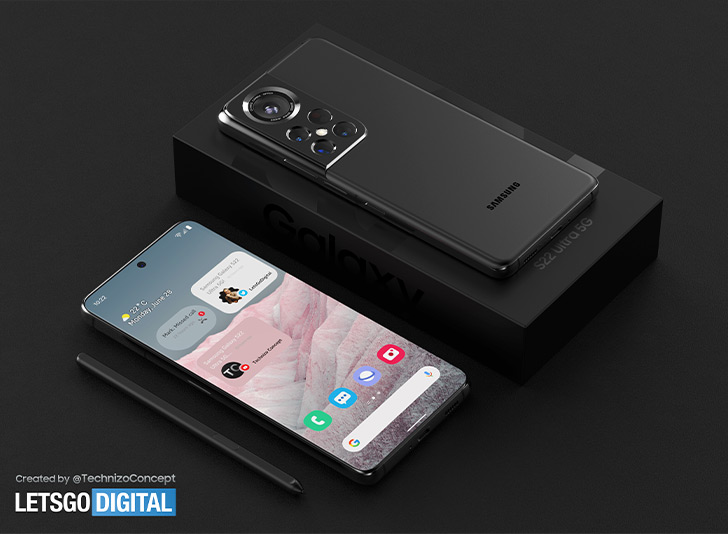 Courtesy of the publication SamMobile, we learn that the new S22 series is available in Samsung Galaxy S22 Ultra, Galaxy S22 Plus, and the standard Galaxy S22 options. They belong to the model numbers SM-S908x, SM-S906x, SM-S901x, respectively. The new naming scheme keeps the 900 but swaps the ‘G’ with an ‘S.’

Previous leaks point out the screen sizes for the three S22 models. The standard edition offers a 6.1” screen, the plus version stretches it up to 6.6”, and the Ultra uses an oversized 6.8” display. Samsung has reserved glass sandwich builds for their highest Ultra phones these past few seasons. Continuing that trend, the S22 and S22+ feature plastic backplates, while the S22 Ultra is crafted from glass. 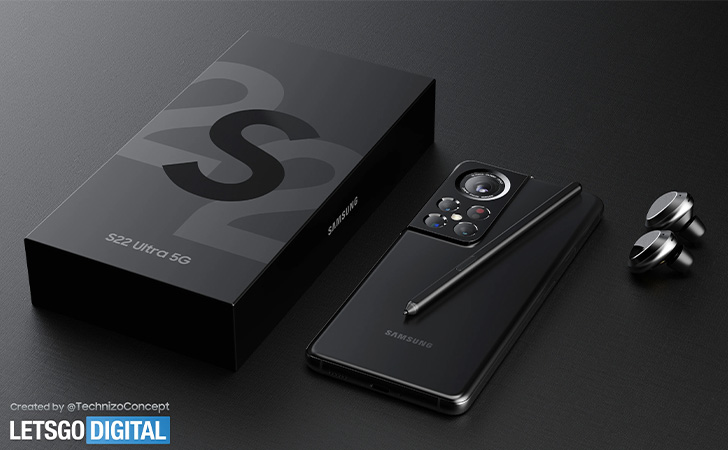 In stark contrast to hyperfast charging standards many Chinese brands have popularized, new Samsung model phones in 2021 lag far behind. But next year, the Korean phone-maker reportedly makes the jump to 65W technology. The phones will not ship with charging bricks in the box, but the S22 will support upwards of 65W support, based on public databases.

The S22 Ultra will also be the first to use a Penta-camera system co-engineered with Olympus. The cluster of telephoto and wide-angle cameras has a 200MP wide lens at the center. The Exynos chip powering the series will feature AMD GPUs.