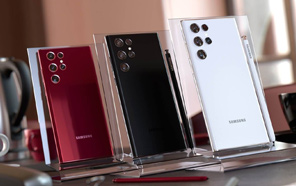 Over the past few months,  the rumor mill has leaked almost everything you need to know about the upcoming line of Galaxy S phones. We know that the Samsung Galaxy S22 series is coming out in 2022, but a definitive launch date was missing until now. A reliable phone leaker posted the alleged release date of the Galaxy S22 lineup. 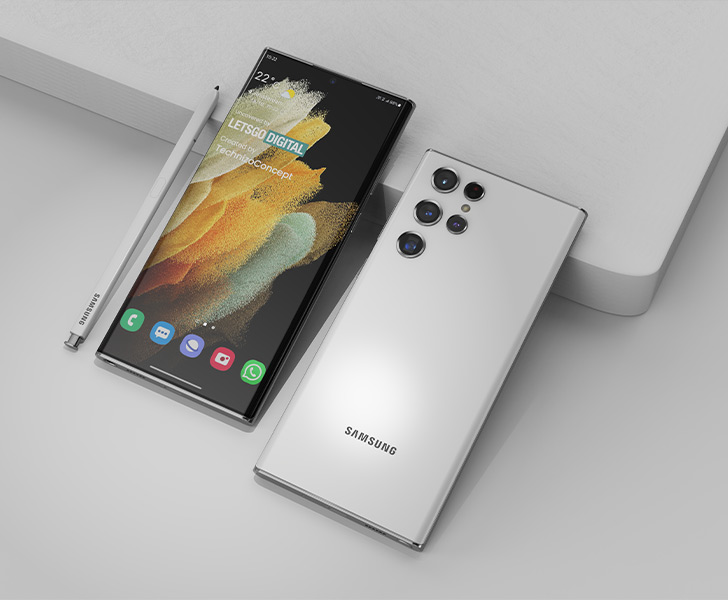 Ice Universe, an industry source based in China with a long track record for leaks of this sort, reports that the Galaxy S22 series will drop on February 8, 2022. Once again, the series features three models: the Samsung Galaxy S22 Ultra, the Galaxy S22, and the S22 Plus.

Most phone makers have several busy weeks ahead of them as they gear up to launch their respective flagship smartphones. But, as always, Samsung won’t be among the first. The source predicts that at least five flagship phones from different brands will have been announced by February 8.

Note, however, that most of these phones are often limited to the Chinese market during their early release period. Including but not limited to the Xiaomi 12, Motorola Edge X30, Realme GT 2 Pro, which are debuting soon rocking the cutting-edge Snapdragon 8 Gen 1 chip from Qualcomm.

The non-pro Galaxy S22 models are iterative upgrades over their counterparts from this year, but the Samsung new ultra model is taking up the mantle of the (presumably) discontinued Galaxy Note. It features a cylindrical, boxy design, a slot for the iconic S-pen, and Samsung’s most powerful camera system.