Samsung Galaxy S22 series keeps popping up on the interwebs in the form of leaks and public certificates. The official launch is still months away, but the string continues. An industry source just published the detailed specs for the Galaxy S22 and Galaxy S22+ cameras. 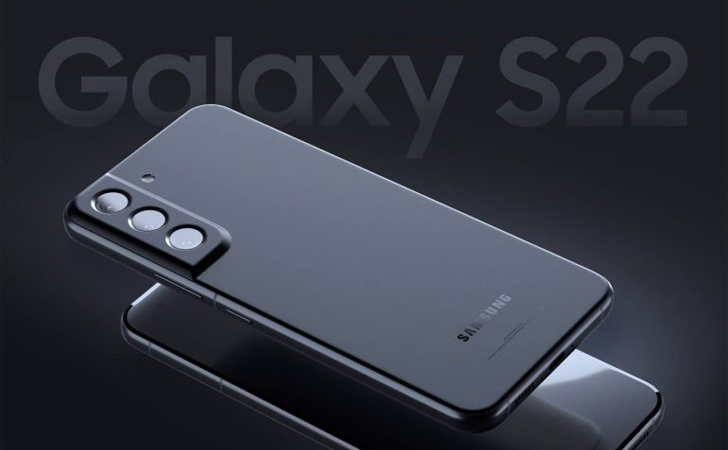 Ice Universe, a reputable phone-leaker based in China, reports that the manufacturer used the brand new 50MP GN5 sensor for the Samsung Galaxy S22 Plus and the standard S22 edition. It’s a 1/1.57” sensor and maxes out at 1.0 µm in pixel size. 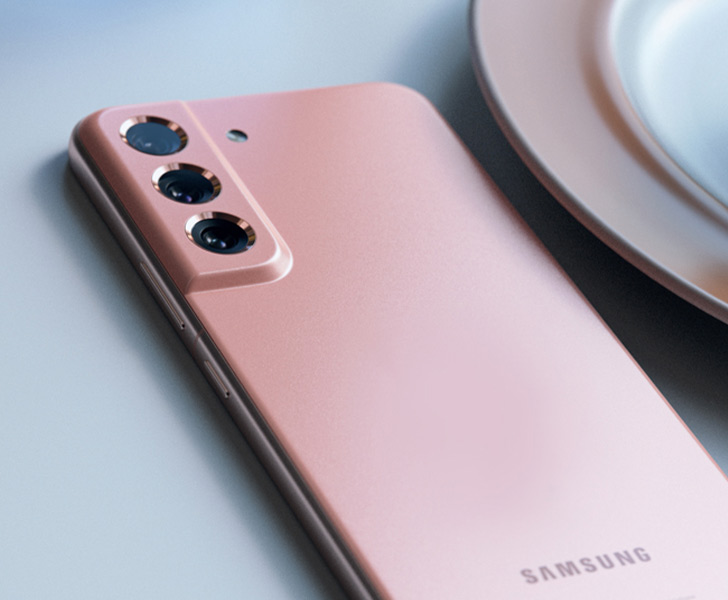 Lastly, an ultra-wide shooter rounds off this camera system. It features a 12MP f/2.55” sensor, 1.4µm pixel size, and an aperture size of f/2.2. This camera is inherited straight from the Galaxy S21 series. The same goes for the 10MP front camera on the Galaxy S22 and S22+.

The Galaxy S22 Ultra is still rocking an ultra-high-res 108MP sensor, but it’s new and improved. The 12MP ultra-wide, 10MP 10x periscope and 10MP 3x telephoto cameras complete the lens cluster. Behind the selfie lens, we find a 40MP sensor.