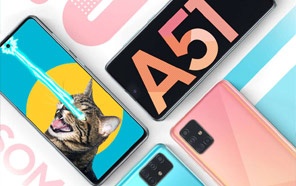 Samsung has been consistently rolling out updates for the Samsung Galaxy A51, ever since it made its debut in December last year. The A51 was first upgraded to the Android10-based OneUI 2.1, but the ported camera app didn’t get a handful of features that were introduced with the Galaxy S20— which Samsung has now patched with a new software update. 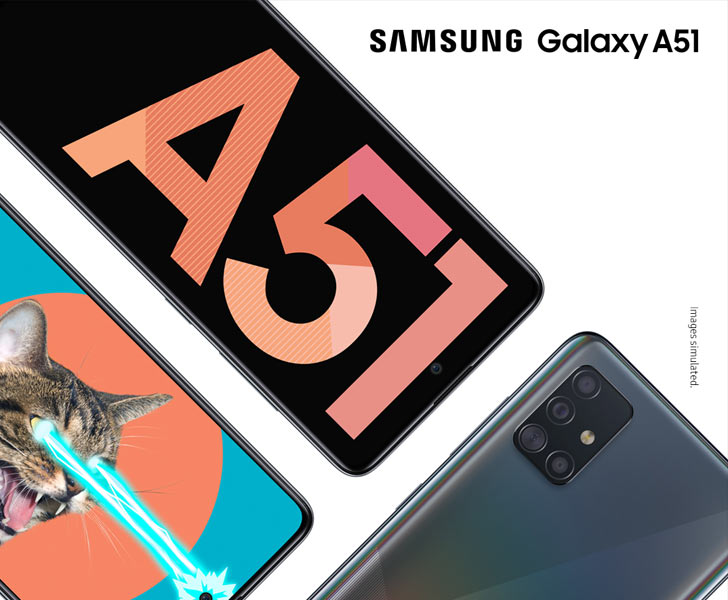 Titled ‘A515FXXU3BTF4 / A515FOLM3BTE8 / A515FXXU3BTE7 ’, the Galaxy A51 update weighs 336 MB. The rollout has begun in Malaysia, and other regions including Pakistan should follow soon. The update includes bug fixes, stability and performance improvements, and of course, the new camera features. 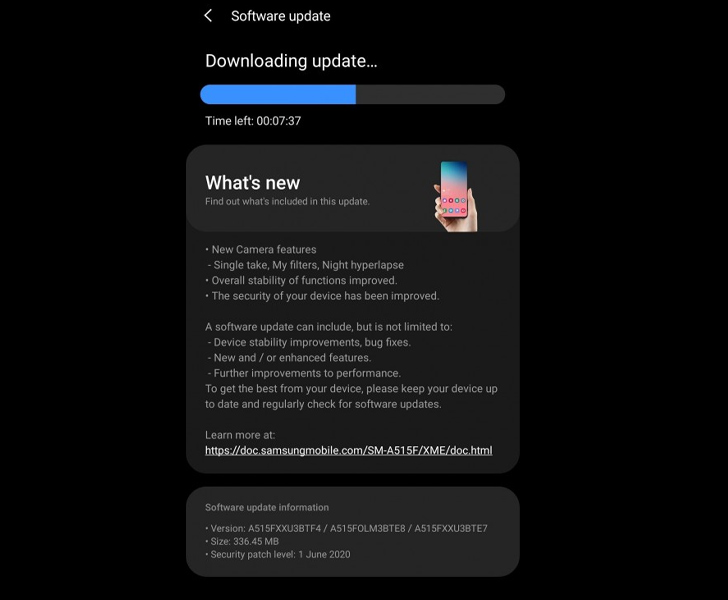 The native Samsung A51 camera app now features ‘Single Take’, ‘Night Hyperlapse’, and ‘My Filters’. With the ‘Single Take’ toggled on, you can capture a scene for up to 10 seconds, and the app will use AI to generate a set of best gifs and images (with ultra-wide, beauty mode, live focus) out of your recording.

While the ‘Single Take’ saves you the trouble of reshooting over and over, ‘My Filter’ mode on A51 lets you create your very own personalized filters. You can also save the filters you create for later use. 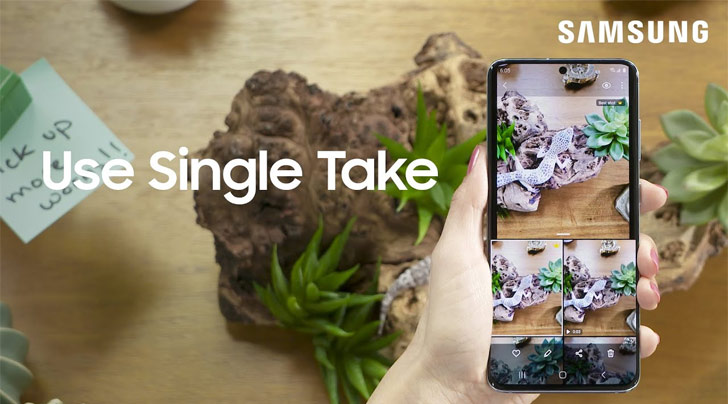 The ‘Night Hyperlapse’ creates artsy, long exposure videos of nightscapes. Once you set your Samsung somewhere steady, hit the record button, and let the A51 produce a pro-looking hyper-lapse complete with those beautiful light streaks. That being said, the update is still missing the ‘AR Zone’, ‘Live Caption Mode’, and ‘Pro Mode’.

If your phone hasn’t notified you to update your firmware yet, you can navigate to the settings menu and check for software updates manually. Samsung A51 is one of the first Mid-rangers to feature the flagship-grade Infinity-O punch-hole display and at a Samsung mobile price tag that justifies the specifications.