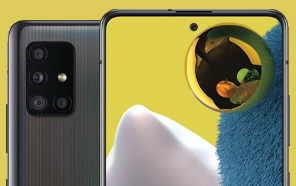 Samsung Galaxy A51 and Galaxy A71 had already been introduced last year, but Samsung is adding their respective 5G editions to its Galaxy A lineup soon. The Galaxy A71 5G has been spotted on TENNA’s database ahead of its official announcement, and the famous phone leaker Evan Blass has now shared the press images for the Galaxy A51 5G that showcase its design. 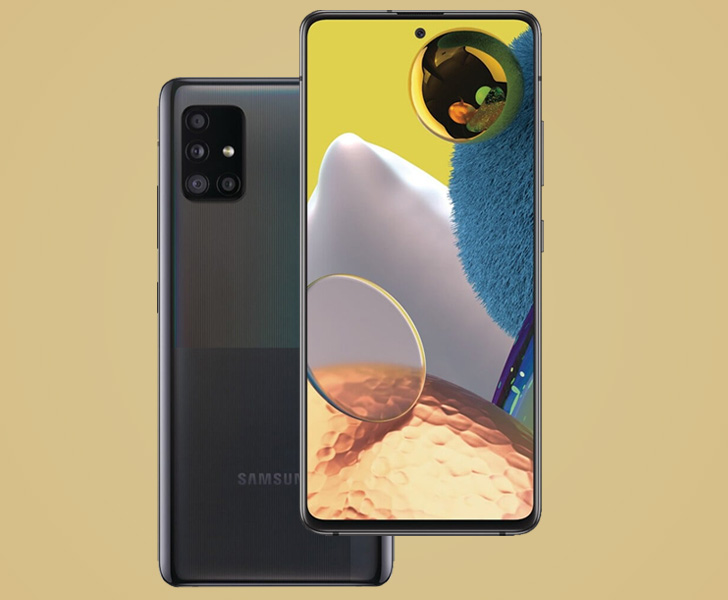 As per the leaked renders, the Galaxy A51 5G shares its design language with the standard Galaxy A51 4G, the only difference expected is a new Exynos chip for 5G connectivity that would also mean higher Samsung prices. You’re looking at the same Infinity-O display featuring a minuscule punch-hole in the center and an L-shaped quad-camera on the back.

Reportedly, the upcoming Galaxy A51 5G bears the model number SM-A5160. And it’ll be powered by a Samsung-built Exynos 980 platform with a 5G modem baked into it. Geekbench’s listing claims that Samsung has paired it with 6 GB of RAM. The base A51 edition comes with 4GB/6GB/8GB memory options, and if it’s anything to go by, the 5G variant could arrive with up to 8 GB of RAM. 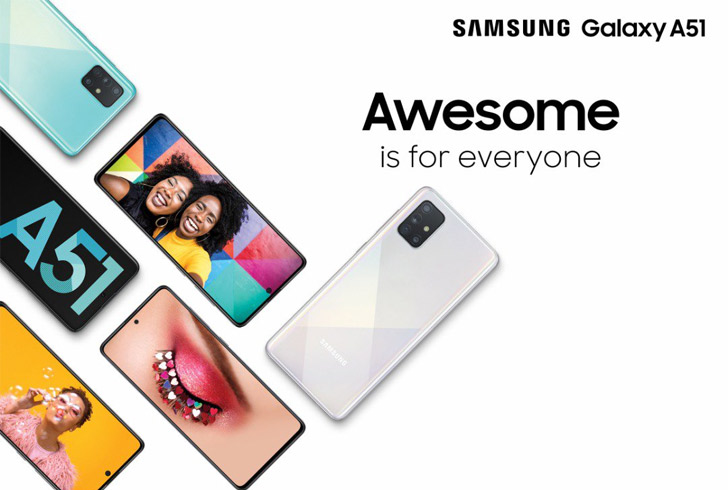 If the camera setup remains unchanged, you’re looking at a 48MP primary shooter, combined with a 12MP wide-angle camera, and a pair of 5MP macro and depth-assist sensors. The selfie snapper could have a 32MP sensor behind it. And if the upgraded chipset allows for the same battery capacity, a 4,000 mAh power cell with support for 15W fast charging.

To recall, the Super AMOLED panel on the Galaxy A51 stretches 6.5-inch across, delivers an FHD+ resolution and embeds an in-display fingerprint scanner underneath at an affordable Samsung price. The storage can go up to 128GB, and it can be expanded up to 1TB with a microSD card. The rear shell is offered in Prism Crush Black, White, Blue, and Pink. The hardware runs on an Android-10-based OneUI 2.0.