Now that the next generation of the Galaxy A-family is in the works, Samsung is knocking prices of the Galaxy A10s and the Galaxy A51 in Pakistan. With a discount of at least Rs. 3,000 on both models, you can save big if you’re in the market for either an entry-level or a mid-tier Samsung. 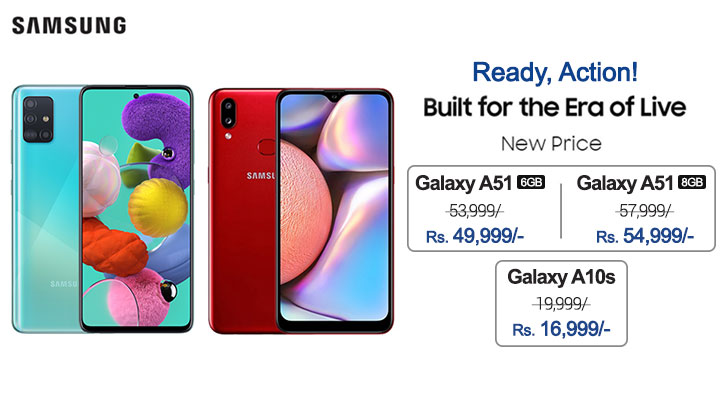 The A51 comes in two configurations: a base variant and a recently-introduced 8GB edition. After the price drop, the Samsung Galaxy A51 8GB is now available for Rs. 54,999 instead of Rs. 57,999. And the base model Galaxy A51 with 6GB of RAM will set you back Rs. 49,999, not Rs. 53,999 — which makes for an attractive Rs. 4,000 cut. For our readers out of the loop, the A51 is the quintessential mid-range Samsung this season, featuring an Infinity-O design, plus a squared camera housing with four cameras in an L-style layout. The fingerprint scanner rests hidden inside the screen. 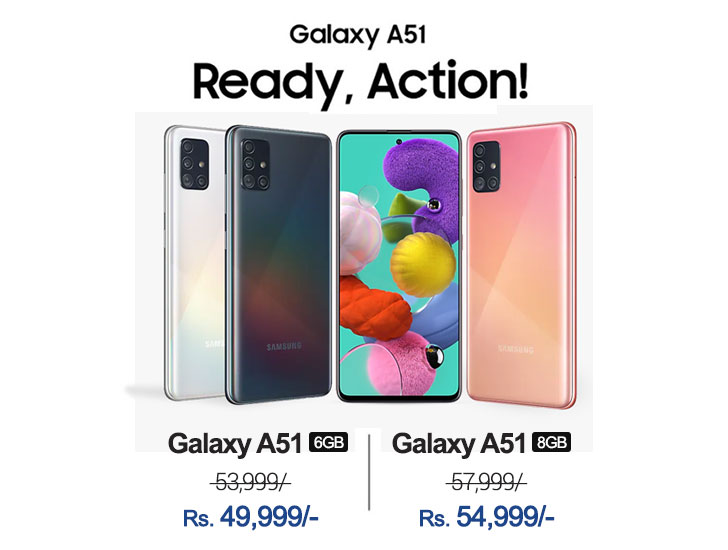 It’s a standard camera array on the back: one 48MP main camera, another 8MP sensor for wide-angle shots spanning 123°, a 5MP macro camera for closeups, and a 5MP dedicated camera for depth-mapping.

The SuperAMOLED screen on Samsung Galaxy A51 stretches 6.5” corner to corner, delivering an FHD+ resolution with minimized bezels all around. The plastic back is polished, satin-finished, and painted in a pastel aesthetic that comes in Prism Crush Black, White, Pink, and Blue. The battery capacity is a decent but not remarkable 4,000 mAh, supported by 15W fast charging. While the expandable storage goes up to 128GB.

Thanks to a flat 15% discount, the Galaxy A10s now starts from Rs. 16,999 — marked down from Rs. 19,999. It is a last-gen phone with a now-obsolete design and entry-level internal hardware. For the budget-friendly price, you get a compact 6.2” TFT HD+ display featuring heavy bezels and a V-shaped notch carved into it. There’s a matte finished plastic back, rounded off with a capacitive fingerprint scanner, and a dual-camera setup. 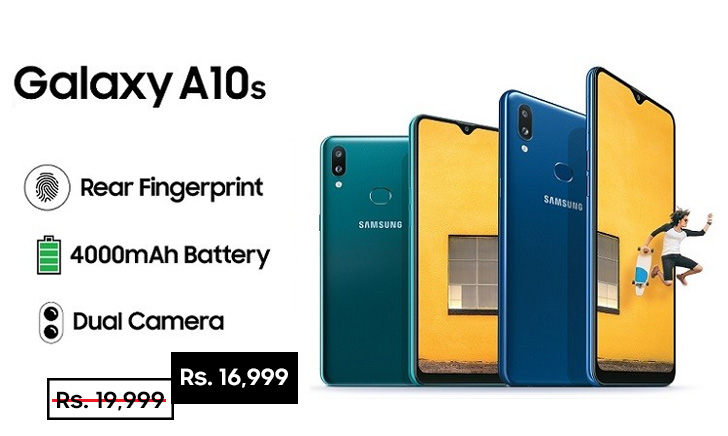 The primary camera on Samsung Galaxy A10s is a 13MP lens, augmented with a 2MP depth-sensing camera for the ‘Live Focus’ effect in your portraits. The battery capacity here is 4,000 mAh as well but there’s no support for fast charging.

Your apps are loaded onto 2GB of memory and the data is stored on 32GB of native storage — expandable up to 512GB. The Galaxy A10s only comes in one solid blue color, however. 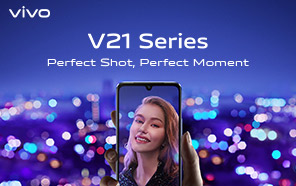 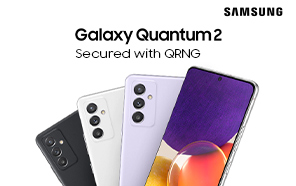