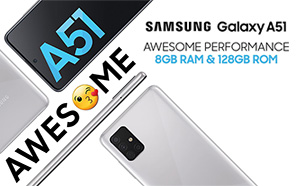 Samsung Galaxy A51 handset comes in three editions: the base variant with 4GB/6GB of memory, a higher-end 8GB version, and the most premium A51 5G edition. So far, the Pakistani audience had only been introduced to the standard 4GB/6GB Galaxy A51, but Samsung is also bringing the 8GB model to stores nationwide — promising more robust performance. 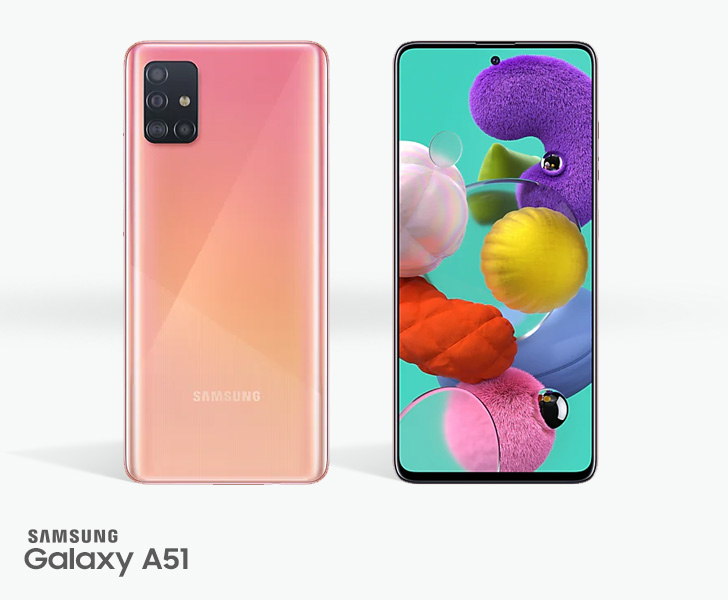 If you’re in the market for a Samsung with flagship-grade internals, this Galaxy A51 8GB should be on your shortlist. It features the phone maker's own Exynos 9611 chipset, split into eight cores at 2.4 GHz, optimized further with the so-called ‘Game Booster’.

The AI learns your preferences and adjusts battery, temperature, and memory to produce smoother graphics. Your data is stored on a 128GB ROM — expandable up to 512GB with a microSD card. 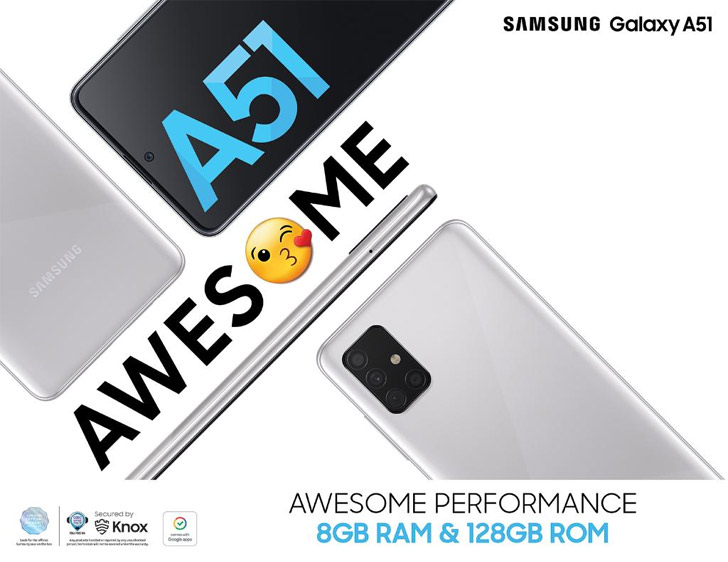 The battery capacity on the Samsung Galaxy A51 8GB/128GB Variant reaches a decent 4,000 mAh, powered up with 15W fast charging. It’s secured with an On-screen Fingerprint scanner. The software is Samsung’s One UI 2, built on top of Android10. Aside from the latest features, it also comes pre-loaded with the Bixby assistant, all of that at an affordable Samsung price. 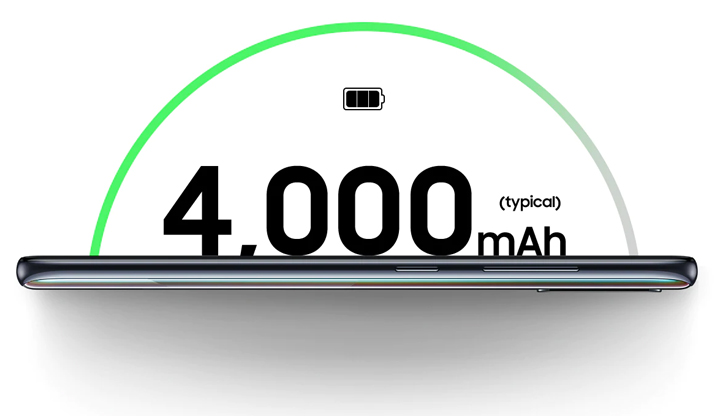 On the design front, Galaxy A51 by Samsung is your typical boxy camera plate with an L-style camera layout on the back and the love-it-or-hate-it ‘Infinity-O’ hole in the middle of the display. The bezels are slim all around, but the rear-facing panel is plastic (we’d expect a glass sandwich for its price tag). It has smooth edges, round corners, painted in pastel ‘Prism Crush’ colorways — Black, Pink, and White. 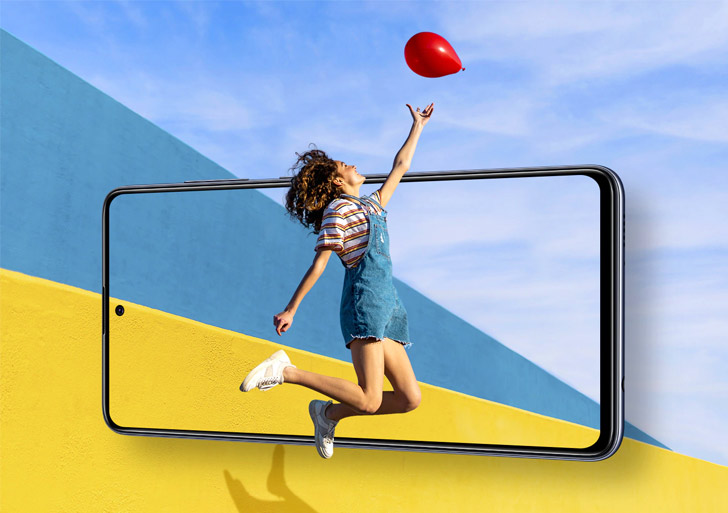 You’re looking at a SuperAMOLED panel that stretches 6.5” across, delivering a widescreen FHD+ resolution. And a quad-camera that is powered by a 48MP main sensor, a 12MP ultra-wide lens, and two 5MP depth-mapping and maco modules.

The front camera is 32MP and the wide-angle camera extends your FoV by 123° while the depth-camera allows for Live Focus in your portraits (or the bokeh effect). The Galaxy A51 8GB starts from Rs. 57,999.