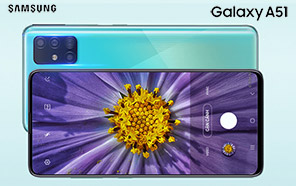 Samsung Galaxy A51 is set to arrive in Pakistan in a few days, Pre-bookings to Start Soon

As WhatMobile reported last week, Samsung has officially launched the long-anticipated Galaxy A51 in Vietnam last week. The phone hasn’t hit the Vietnamese markets yet, but Samsung Pakistan’s Facebook page confirms that the phone will soon be making an appearance in Pakistan. The Facebook post doesn’t reveal a definitive release date, but it does promise that Samsung Galaxy A51 will soon be available for pre-bookings. 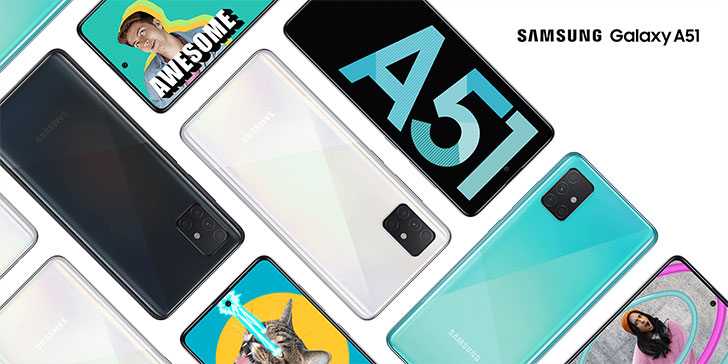 Samsung’s A-series has been making rounds on the internet with its reimagined design and beefed-up specs. With the Galaxy A51, you get a Samsung Note 10 style centered-punch-hole baked into a beautiful 6.5-inch FHD+ Super AMOLED display that Samsung is calling ‘Infinity-O.’

The Infinity-O screen on Samsung A51 also houses an in-display fingerprint reader. On the back, you’re looking at four identical-sized lenses, arranged in an L-shaped design. The modules themselves rest inside a black squircle housing. 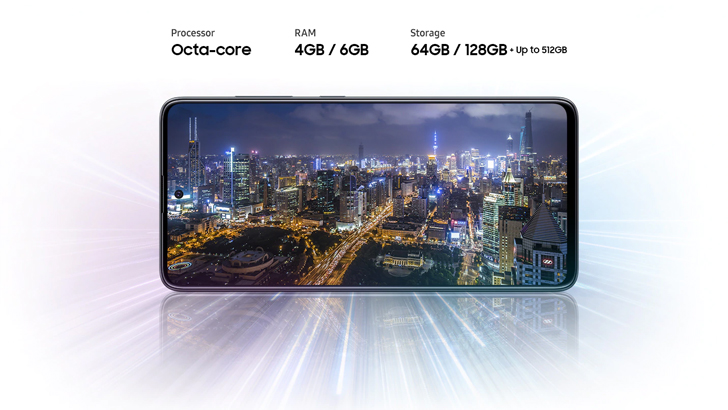 The back panel on Galaxy A51 is offered in four different pastel shades: Prism Crush, Black, Pink, White, and Blue. That said, we have yet to receive word on which color options will be available in Pakistan.

At any rate, the optics setup packs a 48-megapixel sensor, alongside a 123-degree 12-megapixel ultrawide camera, and a pair of 5-megapixel depth and macro cameras. So you can expect some detailed and crispy shots from this camera package.

The internals are as robust on Samsung Galaxy A51 as you’d expect from an upper-mid-range device. It has an Exynos 9611 chipset at its heart, rounded off by up to 6 GB of RAM, and 128 GB of on-board storage – expandable up to 512 GB. 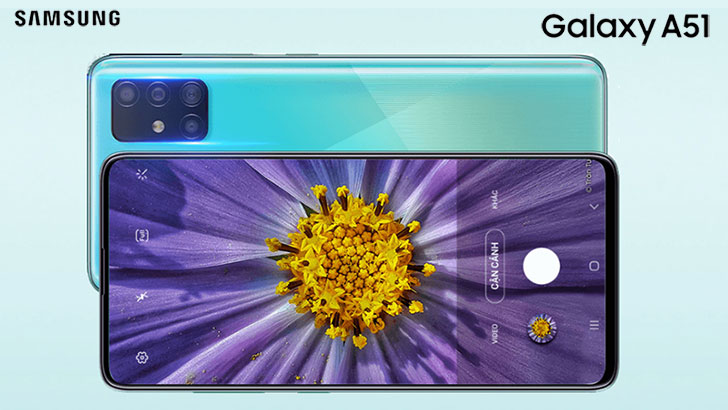 To get the most out of this hardware, the Galaxy A51 uses Game Booster or AI-augmented intelligent software to boost the performance when you’re gaming. The equipment itself draws power from a 4,000 mAh battery with 15W fast-charging support.

Speaking of software, it runs on an Android P (9.0) based OneUI, so if you were hoping to get the latest Android 10 shipped with this device, you might have to wait until Samsung rolls out that update for A51. The handset is all set to launch in December but we don't have an exact launch date yet. The pre-orders are suggested to start anytime soon carrying an expected Samsung price tag of 59,999 PKR.