Following the Samsung Galaxy A32 5G, the Korean manufacturer has another budget-friendly 5G phone in store for us. The Galaxy A22 5G is slated for launch in the second half of this year, as per a European publication. The source also predicts the phone’s storage and color options. 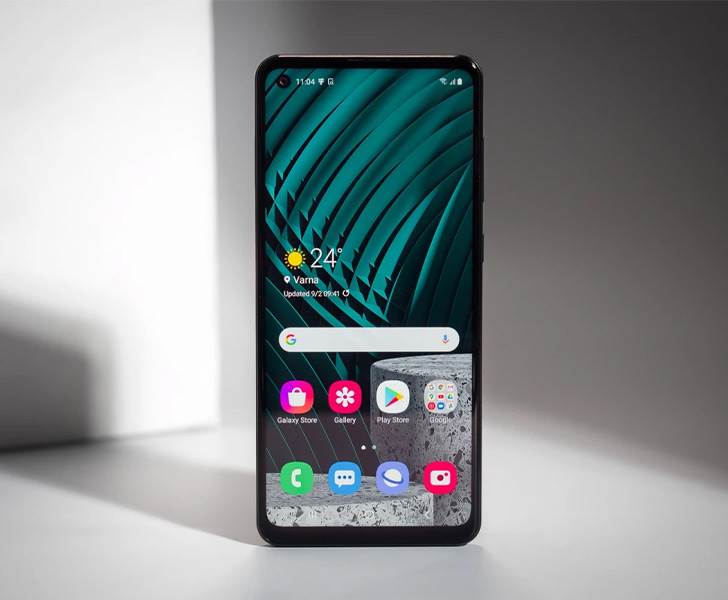 Samsung has previously gone on record to say that they plan to revamp their entire Galaxy A-series with 5G. The feature has finally trickled down to the low-end of this line, making Samsung Galaxy A22 the next cheapest 5G phone on Samsung’s roster.

Courtesy of the Dutch blog Galaxyclub.nl, we’ve learned that the Galaxy A22 is an ODM device — designed and manufactured by a third-party but with Samsung’s branding on it.

The idea is to outsource entry-level phones to Chinese manufacturers so that the latest Samsung mobiles can compete with the incredibly aggressive pricing strategies of major Chinese smartphone brands. 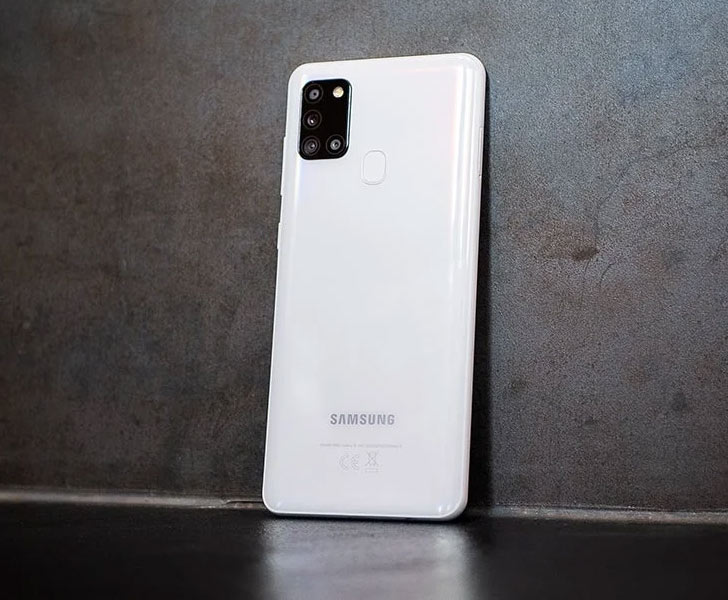 Other than the European market, the Galaxy A22 5G will also get added to the Samsung price list in Asia. Its model number is SM-A226B, and it comes in two storage+memory configurations. Plus, it’ll be available in four colors: gray, white, violet, and mint (the same color palette the company introduced with the Galaxy A32.)

That covers all the details shared by GalaxyClub, but to speculate, you can expect the Samsung Galaxy A22 5G to cost under $240 (~ Rs. 37,000) — the price of the Galaxy A32 5G. MediaTek’s Dimensity silicon could be at the heart of this phone. And Samsung likely has an LTE edition in store for us as well.