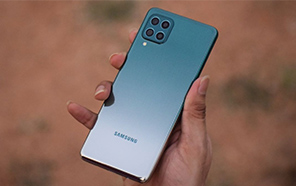 Samsung Galaxy A22 Coming; Featured in Third-party Listings for its Screen Protector and TPU Case

The Samsung Galaxy A22 once again surfaced in leaked content before its official launch. Its product images were showcased in third-party screen protectors and TPU cover listings made for the A22. It’s slated for launch in June and will be available in both LTE and 5G variants. 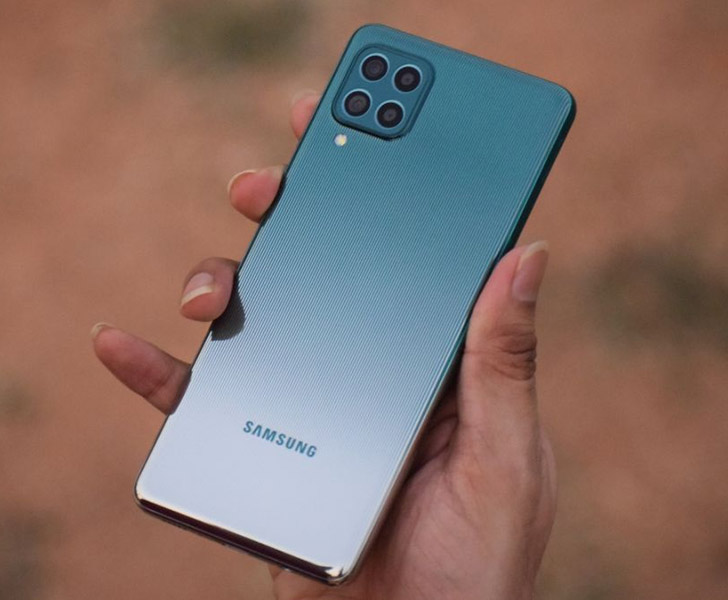 The Twitter-based phone @Sudhanshu1414 was the first to publish the renders for the Samsung Galaxy A32 sibling rocking the protective casings. Samsung is known for rehashing designs for its budget phones, and the A22 is no exception. Its back features a matrix-style quad-camera and fading, striped green gradient finish that’s indistinguishable from the Galaxy F62.

While the F62 has an O-hole in the center of its screen, the Galaxy A22 adopts a notch and a thick chin. The product renders aren’t of the highest quality as they’re all missing an LED flash.

You’ll also note that one of the cameras is smaller than the other three — seemingly a low-res sensor for portrait enhancement. 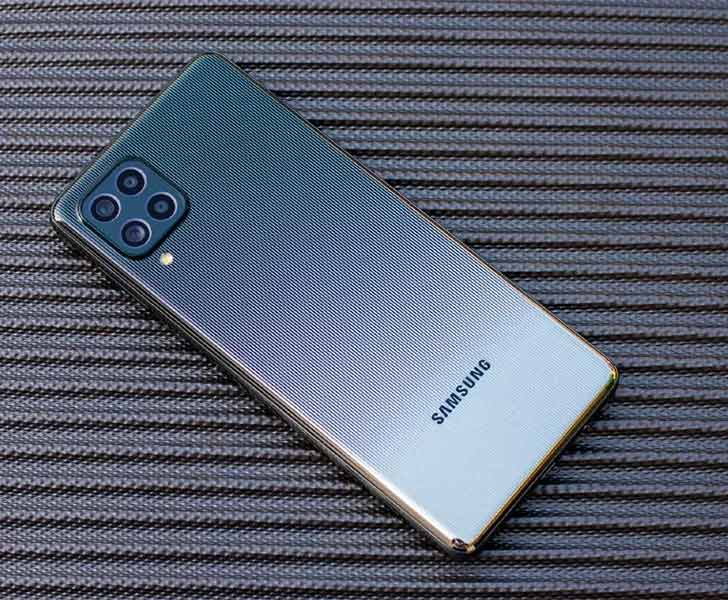 The popular Korean publication, The Elec while reporting about the new Samsung mobiles claims that the Galaxy A22 features a 48MP primary camera. An 8MP ultra-wide lens, and a pair of 2MP lenses for macro and portrait photography. The selfie camera inside the notch has a 13MP sensor behind it.

Last year’s Galaxy A21s was among the most-sold phones in 2020. Since Samsung wants to stick to this success formula, it might have some interesting upgrades in store for the Galaxy A22. We’ll keep you posted as the story develops.