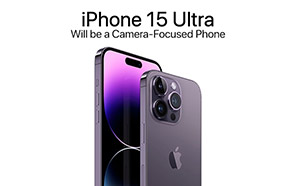 In the immediate aftermath of the iPhone 14 launch, speculations about their next-generation lineup have started gaining momentum. The rumor mill has several interesting facts about iPhone 15 line to report. Let's see what Apple Inc allegedly plans to do next year. 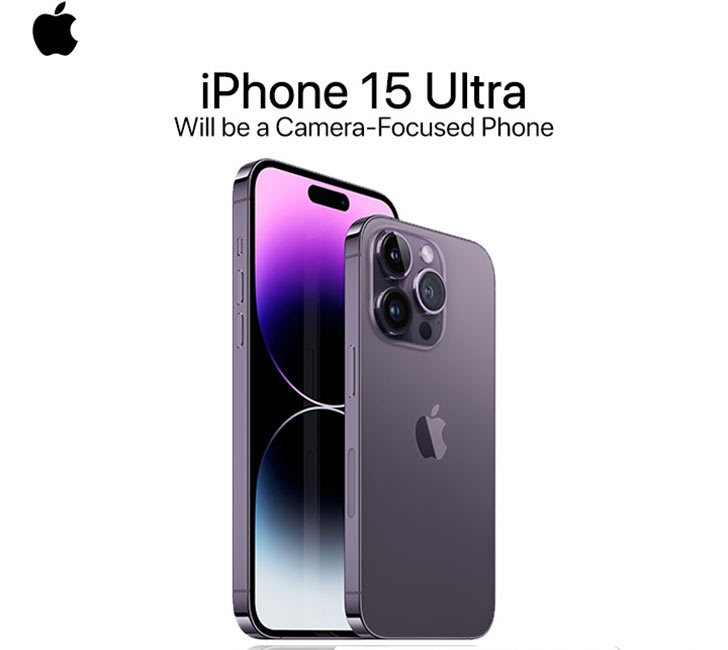 For the last three generations, the Pro high-end iPhones, namely the Pro and Pro-Max, have been identical to the root, except for battery and screen sizes. The cheaper Pros have smaller batteries and 6.1-inch screens, while the Pro Maxes are 6.7-inch with bigger batteries. Per the claims of notorious leaker Majin Bu, the tradition is about to change.

His latest tweet refers to the bigger Pro variant as iPhone 15-Ultra. Switching the naming convention is the first change. The second; ultra variant will bring some bonus features apart from a bigger battery and screen.

According to re, the following year's ultra iPhone will swap the traditional telephoto camera on the back for a periscope camera. In addition, the front optics of the upcoming addition to the iPhone rate list will include two sensors, one of which will have a broader zooming ability. In Apple's all-time history, this will be the first iPhone to outfit a dual-camera setup on the front. 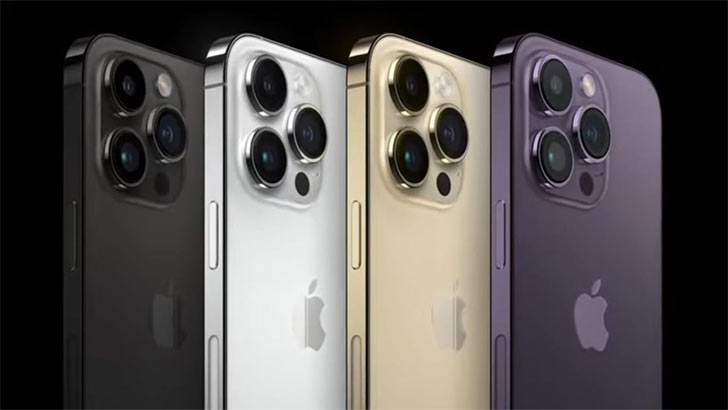 There's also gossip that the 15 Ultra's opening storage option will be 256GB, surpassing the cheaper 15 Pro's 128GB. If all this is true, Apple will try to segregate its Ultra phone from the rest of the iPhone family.

Moreover, according to Bloomberg's Mark Gurman, the Ultra iPhone will also feature a new design next year. Earlier rumors claimed the Ultra iPhone would be pricier and could offer better video recording capabilities. It's too early for these details to have a proper pretext, so don't take these speculations too seriously.