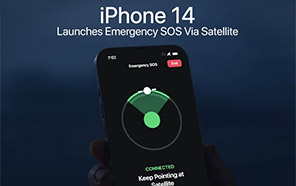 With their official keynote back in September, Apple Inc. announced emergency contact through the Satellite feature exclusive to iPhone 14 series. Slated for activity in November, the phones' SOS trait has been dormant. As promised, the Californian conglomerate gives Emergency Satellite SOS the green light in the US and Canada. European regions will follow soon. 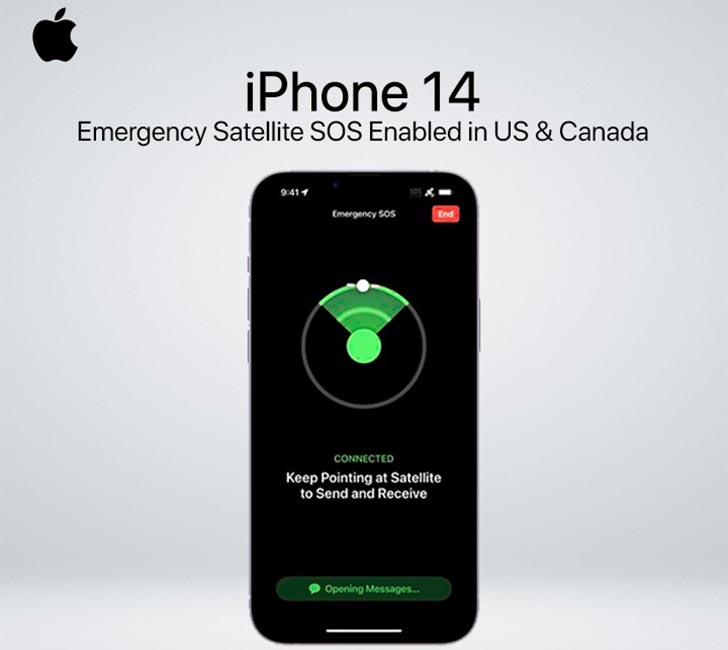 Now that Satellite SOS is active on iPhone 14, iPhone 14 Plus, iPhone 14 Pro, and iPhone 14 Pro Max, users will remain in touch with Emergency Services even in no-cell coverage areas. In particular, among tourists and travelers, this feature will be a big hit.

For those who don’t know, using Apple's iPhone 14, the user can send a short emergency SOS text with location data to nearby rescue facilities in case of a car accident on the road, lost-track in-forest, or a hiking trip that goes sideways. 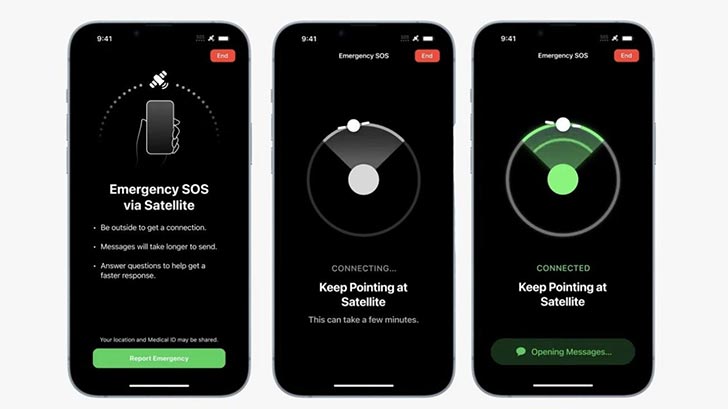 With the satellite links deployed, users in US and Canada can now choose between three ways to send texts on iMessage: via the internet, via SIM, and Emergency SOS via satellite. The third option prompts the user to choose from five options. 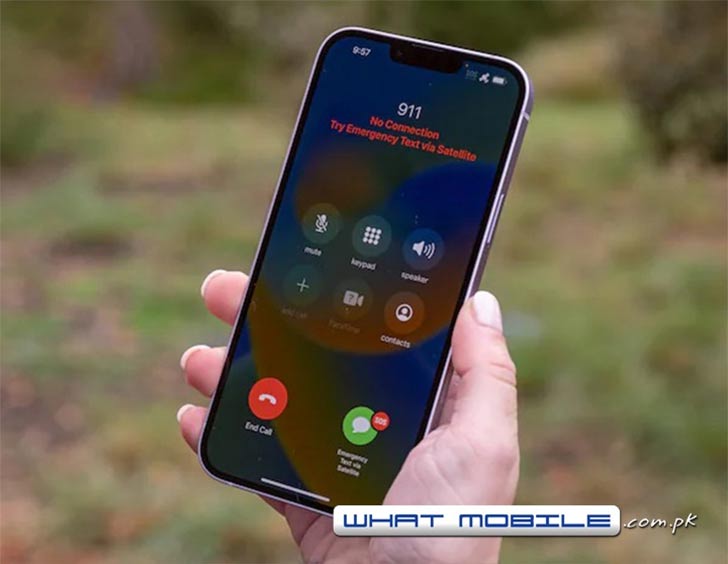 Multiple choices range between vehicle issues, injury, crime, lost or trapped, or fire. As you follow through with the prompts on messaging, the phone will greet the help seekers with an intuitive graphic interface. It will guide in positioning the iPhone to get a successful satellite handshake. Note that, It requires a clear view of the sky to work.

Rescue services will receive the message directly via satellite or Apple relay centers. Apple advises keeping short texts when sending via satellite. On low bands, the text data bares compression up to 300 Percent and can take 15 seconds to transmit the message. It’s free for two years and may need a resubscription afterward.