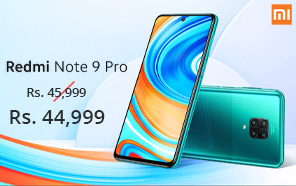 Featuring the new symmetrical aesthetics — the signature of Xiaomi’s reinvented design language —  the Note 9 has the Helio G85 from MediaTek, a big 5,020 mAh battery with 18W fast charging, and a 48MP quad-camera. Its display is 6.53” with narrow bezels and a tiny punch-hole where the 16MP front-camera lives. 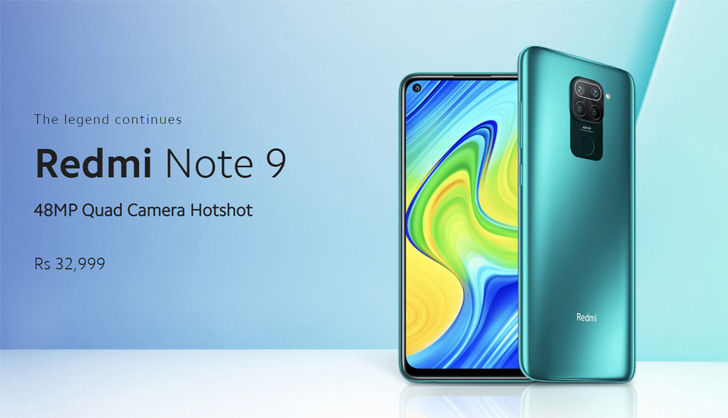 The ‘Pro’ Note 9 continues the design language the base model introduced with its centered squircle camera island. Inside it, four identical-looking cameras are housed in a matrix layout. Around the front panel, the bezels have receded further, and the punch-hole moved to the middle — inspired by Samsung’s ‘Infinity-O’ style. 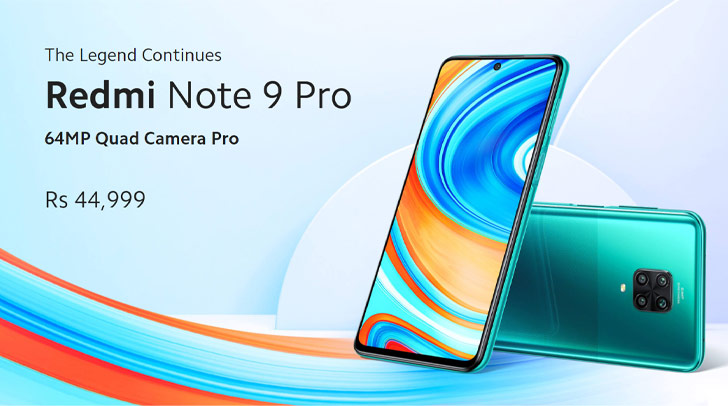 The more powerful Qualcomm-made Snapdragon 720G processor powers the Note 9 Pro but the battery capacity is shared between the standard version — recharged with 30W fast charging instead. Instead of Rs. 45,999, its 6GB + 128GB edition now starts from Rs. 44,999.

Think of the 9S as the bridge between the Note 9 and Note 9 Pro — it’s competitive in its price but borrows performance from the ‘Pro’. You’re looking at a centered ‘DotDisplay’, an accented, elaborate camera array, and a neat side-mounted thumbprint reader. 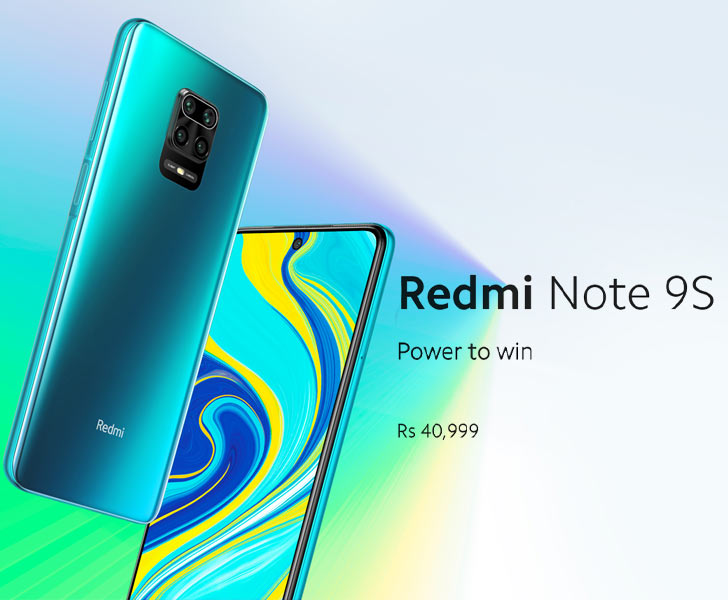 Released in August last year, the Note 8 is now a year old and was selling for Rs. 30,500 but after the discount, it's now priced at Rs. 29,999. It may be a generation old, but the Note 8 is still a solid daily driver. Its front panel, surrounded in thin bezels, has a notch carved into it. The screen reaches a respectable 90% ratio while delivering a fantastic full HD+ resolution. 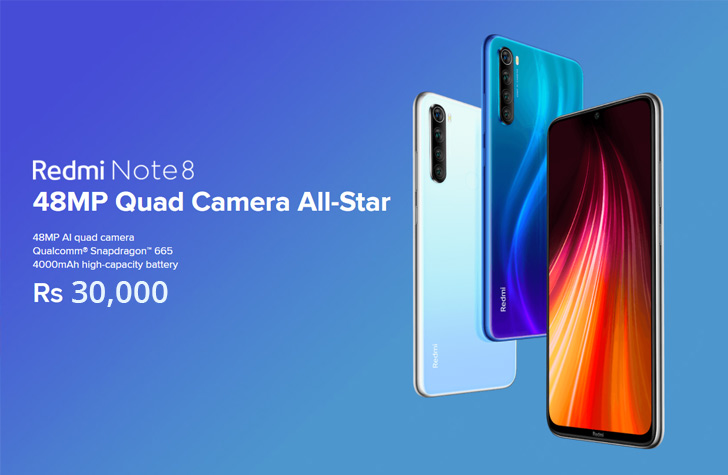 There’s a 48MP quad-camera on the polished glass back that comes in Moonlight White, Space Black, and Neptune Blue—rounded off by a 120° ultra-wide-angle camera and two accompanying portrait lenses.

The battery capacity is rated a slightly lower 4,000 mAh, not to mention its 18W fast charging. You can get the 4GB RAM and 64GB storage model which is eligible for the discount.