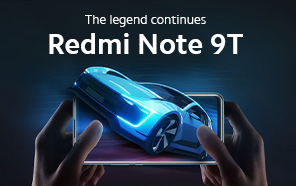 Xiaomi Redmi Note 9T with Dimensity 800U Benchmarked; Here are the Leaked Specs and Design Details

Xiaomi is coming out with yet another 9T edition soon. The Redmi Note 9T was recently featured in certification documents. And the popular cross-platform benchmarking website, Geekbench, has now published its performance scores. Let’s take a look. 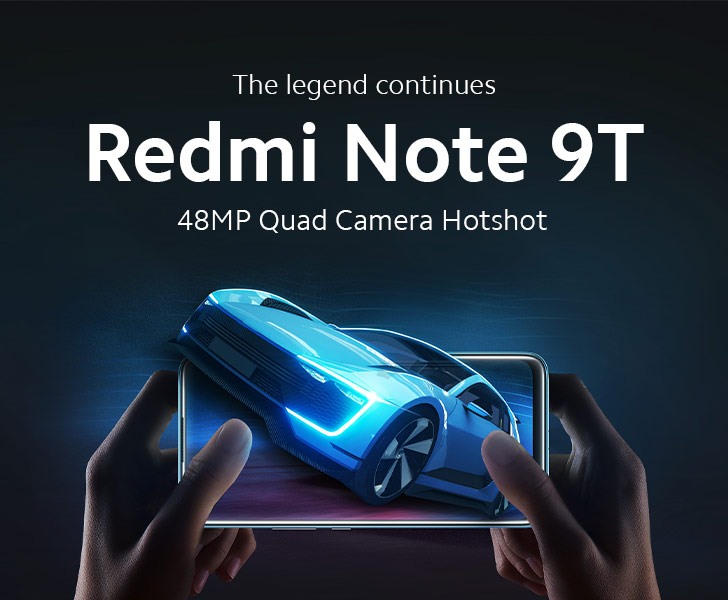 Xiaomi has crammed at least three generations' worth of products into the Note 9 series in a matter of months. Currently, it features no less than eight models, and the new Xiaomi Redmi Note 9T would bring that up to nine.

In the leaked product renders, the Note 9T is seen in violet and mint colors. Save for the placement of the LED flash, the design is identical to the recent 5G-powered Redmi Note 9. 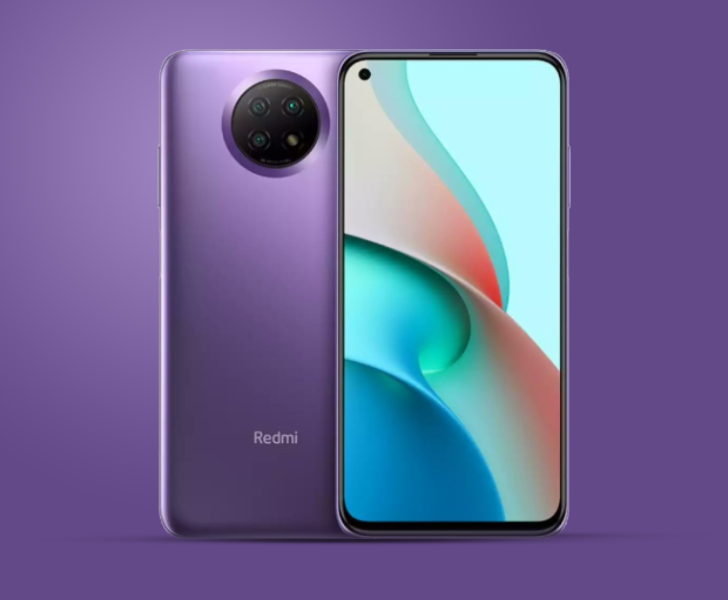 You can find the Note 9T under its model name ‘M2007J22G’. The processor codename ‘ARM MT6853T’ belongs to the MediaTek Dimensity 800U. It’s a mid-range line of 5G processors from the Taiwanese semiconductor company. The Android10-based MIUI 12 powers the phone. 4GB of memory handles multitasking. 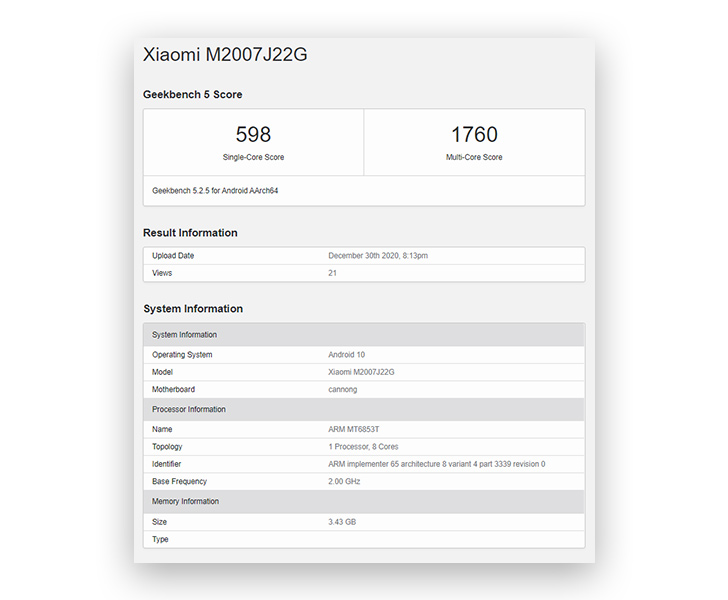 The rumor mill also shares a few specs for the Note 9T. It allegedly features a 6.53” screen with a Full HD+ LCD. A hole-punch is carved into its corner. A three-camera setup is made of a 48MP primary sensor, an 8MP sensor with a wide-angle lens, and a 2MP sensor, likely for calculating depth. The selfie camera uses a 13MP sensor. And the hardware runs on a 5000 mAh battery with 22.5W fast charging support. The Redmi Note 9T might launch in January 2021.