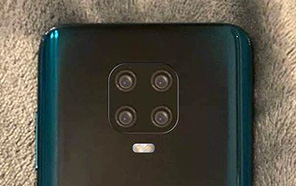 Xiaomi Redmi Note 9 Pro Pops Up in an Early Render and a Live Shot, Ahead of its March 12 Launch

Xiaomi’s next Redmi Note duo is just around the block, and ahead of its launch, a render (published by Geskin), gives us a peek into the phone’s design and camera setup. While it’s not official, a tweet by Redmi’s handle also portrays an identical quad-camera structure -- lending this leak a touch of credibility. The same tweet confirms that the Xiaomi Redmi Note 9 is getting official on March 12. 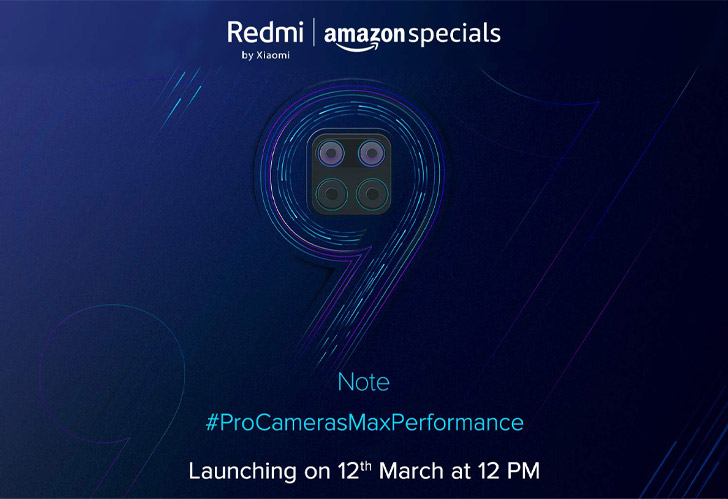 The same teaser poster can be found on Amazon’s landing page but the Xiaomi prices are not mentioned. But it does indicate that Xiaomi Redmi Note 9 Pro and Note 9 will go for sale via Amazon India’s channels first. As seen in the image, the optics system is arranged in a matrix-like fashion inside a squircle camera bump. The lenses are identical in size, and the ones occupying the top-left, and top-right corner are nestled in a reflective strip. Right below the camera bump, you’re looking at an LED flash. 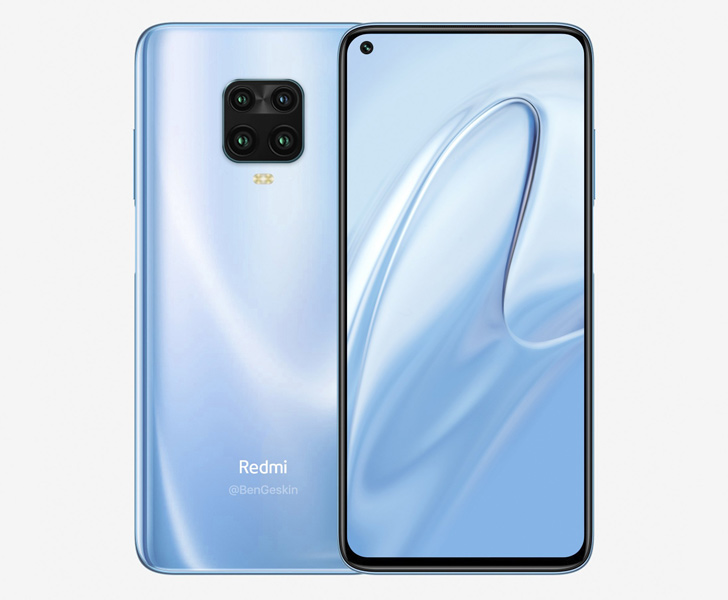 Xiaomi has lopped off the rear-mounted fingerprint reader that Redmi 8 debuted with, making the design minimalistic-yet-trendy. You can make out a thumbprint scanner that is supposed to double as the power button. The panel appears to be a glass shell sporting an iridescent icy blue finish.

A live shot of Redmi Note 9 Pro, leaked by @9TechEleven, seems to follow the design laid out by the render, but in a glossy teal edition. 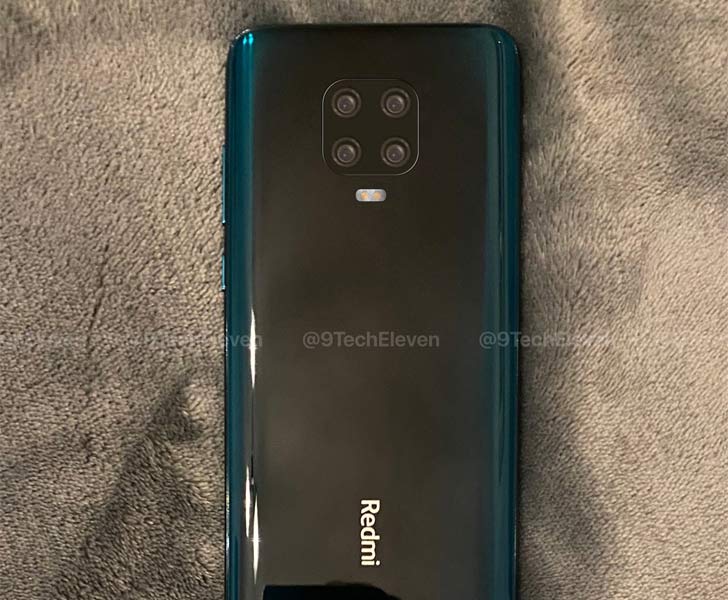 Flip it over, and you’ll find a punch-hole sitting in the left corner of the display. Additional details are a mystery as of now, but the bezels are slim, so is the chin. If you speculate based on the teasers, the front-facing panel will deliver a higher-than-average 90Hz screen refresh rate.

Reportedly, the Redmi Note 9 Pro will ditch the MediaTek mobile platform that powered its predecessor, in favor of a Snapdragon 720G chipset. Rumor has it that the phone will also offer support for 5G connectivity. Still, since the brand has kept the Xiaomi price and other details under the wraps (and the fact that the Redmi Note series is supposed to be budget-first), it’s too early to tell.