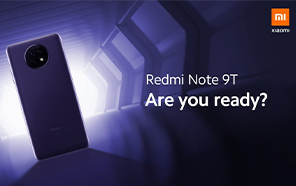 Xiaomi Redmi Note 9T Set For Global Launch on January 8; Specs and Prices are Out 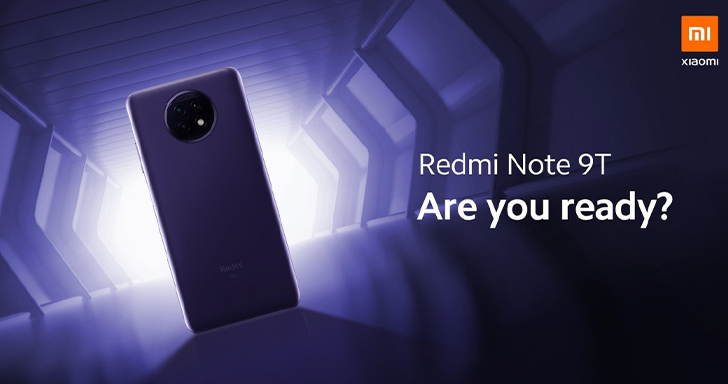 The Xiaomi Redmi Note 9T won’t be officially released until January 8, but prematurely published listings on Amazon already detail the specifications and pricing for the global variant. And it’s no different from the Chinese version.

At its heart, the Redmi Note 9T has the Dimensity 800U — a mid-range 5G chip from MediaTek. A 5000 mAh battery with 18W fast charging powers it. And the Android10-based MIUI 12 runs on this hardware. The phone has NFC and stereo speakers support (features common in recent budget phones from Xiaomi.) 4GB of memory handles the multitasking. 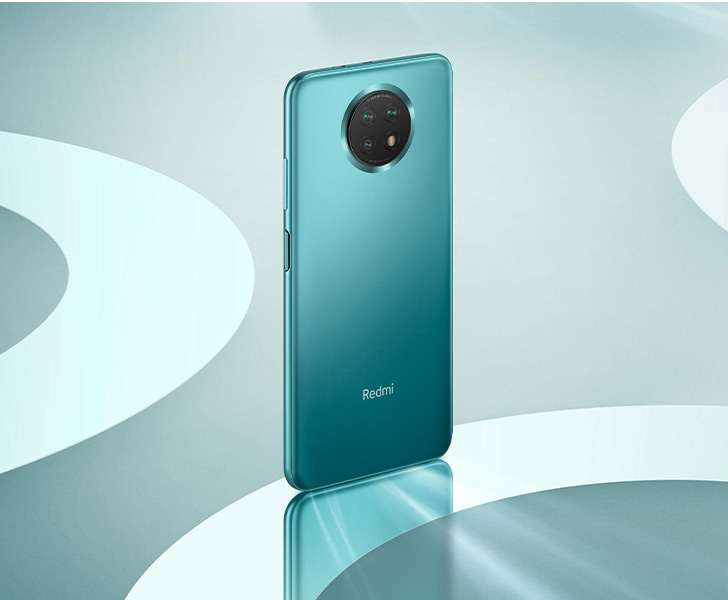 The shell is made of plastic. The new addition to the Xiaomi price list has a ring-style camera, and comes in purple and charcoal colors. Three cameras make up the rear optics setup — wide, ultra-wide, and depth units. Redmi Note 9T has an f/1.8 lens and a 48MP sensor behind it. For wide-angle shots, you get an 8MP sensor with a smaller f/2.2 aperture. The front camera is narrower still, at f/2.3, and uses a 13MP sensor. 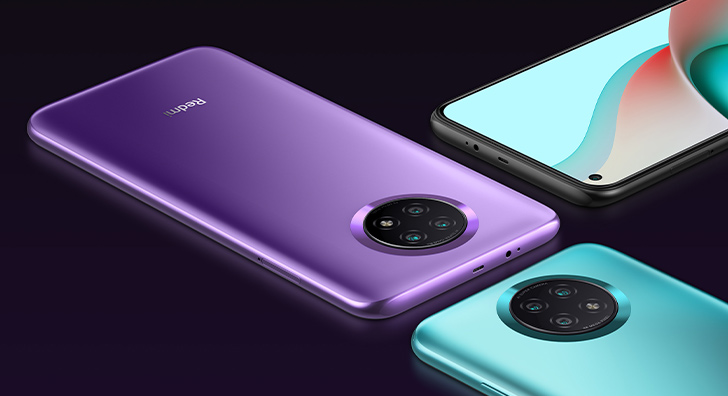 The Redmi Note 9T features a 6.53” screen with a hole punched into its corner. Underneath it lies an IPS LCD that peaks at 1080P and a fluid 90Hz refresh rate.