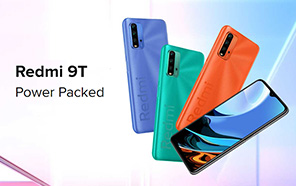 Following its successful debut in India as Redmi 9 Power, the phone is coming to Pakistan next as the Xiaomi Redmi 9T. The brand just released teasers on social media. Without giving much away, the posters reveal that the 9T is coming soon. 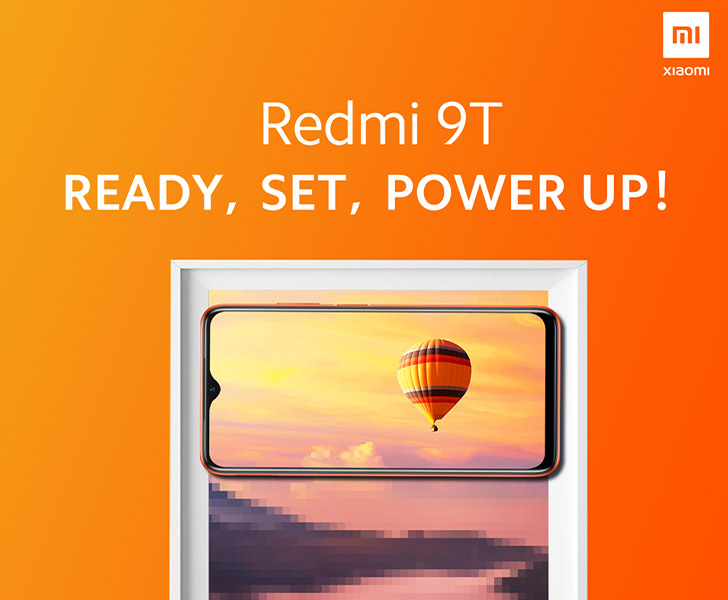 The Redmi 9T belongs to Xiaomi’s new line of budget phones, powered by the Qualcomm Snapdragon 662. It shares most of its specifications with the still-recent Xiaomi POCO M3, repackaged in a different build. You can expect it to be priced similarly too.

What separates the Redmi 9T from the POCO M3 is its camera configuration. In addition to the 48MP f/1.8 primary camera and the pair of 2MP depth-mapping and macro shooters, Redmi 9T also features an 8MP, wide-angle lens with a 120˚ field-of-view. The front camera uses an 8MP sensor with a slightly wider f/2.0 lens. 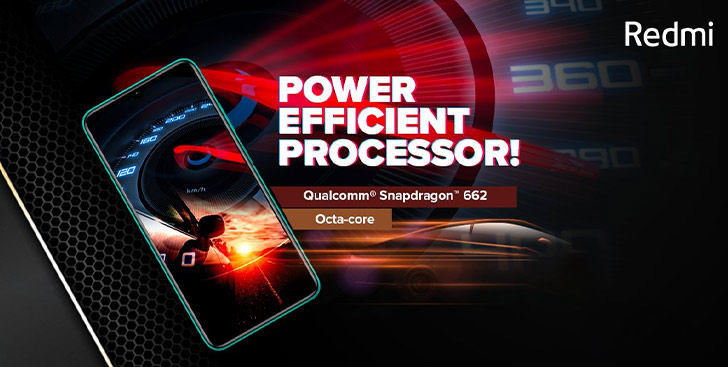 Not unlike the POCO M3, the Xiaomi Redmi 9T also has a 6.53” notched screen. Its IPS LCD is capable of producing a full HD+ resolution. And the front-facing earpiece is modified into a speaker for stereo support. Both features are rarely found in this price bracket. 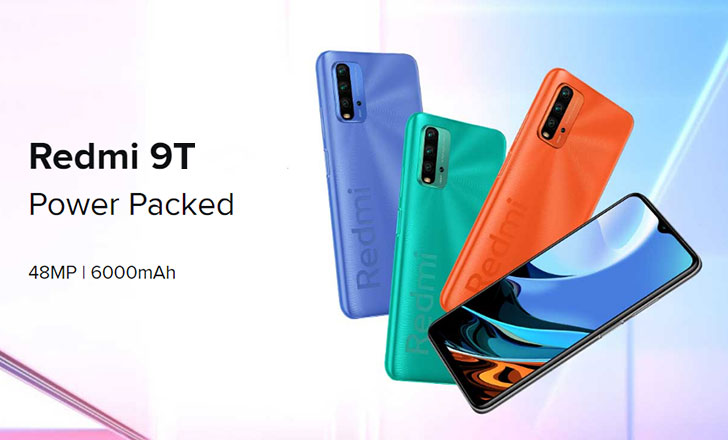 You can enjoy a superior sound on stereo speakers of the Redmi 9T or alternatively route your audio through the 3.5mm headphone jack. For biometric security, a side-facing fingerprint scanner is merged with the power button. Overall a nice addition to the Xiaomi price list. 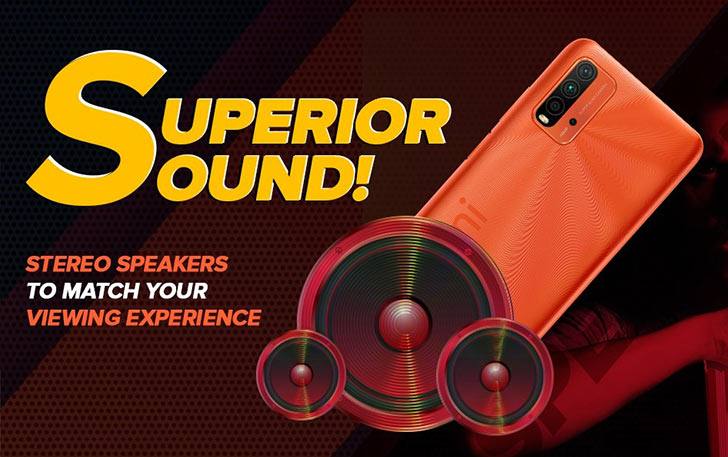 But, Redmi 9T’s design isn’t nearly as ambitious. We’re looking at a generic curved plastic shell with a raised camera platform in the shape of a round box. Its sunburst finish comes in charcoal, orange, blue, and green colors.

Under its hood, the Redmi 9T has a 6000 mAh battery that fast charges over 18W while supporting reverse charging. Xiaomi ships it with the Android10-based MIUI 12, 4GB of RAM, and 64GB/128GB of storage. For its price, you’ll be hard-pressed to find the value this phone offers.