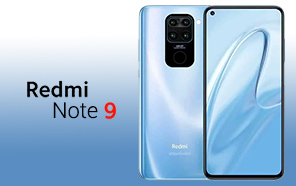 Xiaomi Redmi Note 9 Will Have a Quad-Camera and a Punch-hole Design, Reads a TENNA Listing

The ‘Pro’ and ‘Pro Max’ editions of this year’s Xiaomi Redmi Note 9 were introduced in March, not to mention the Redmi Note 9S, and according to a leak, the standard edition might be announced soon at affordable Xiaomi Prices. The Xiaomi Redmi Note 9 has been signed off by the Chinese TENNA and 3C certification authority, suggesting that its official launch isn’t far off. 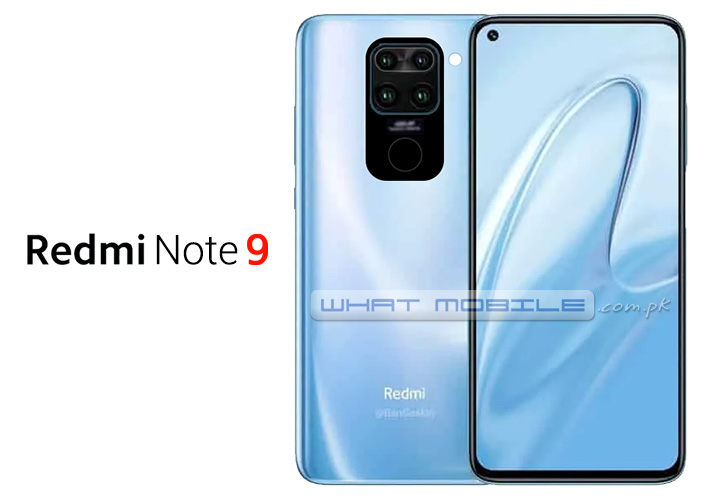 The TENNA listing doesn’t just describe the specifications but also features the renders showcasing the Redmi note 9’s design. At a glance, the handset shares its design language with its higher-end siblings. You’ll find a quad-camera arranged horizontally in two different pill-style housings, enclosed in a rectangular camera bump. The LED flash rests outside the camera bump.

The rear shell is chamfered, but the listing doesn’t detail whether it’s polycarbonate or a glass build. The display is a flat LCD panel that measures 6.43 inches and delivers an FHD+ resolution. On its top-left corner, the screen houses a punch-hole cut out for the phone’s 13MP selfie shooter. 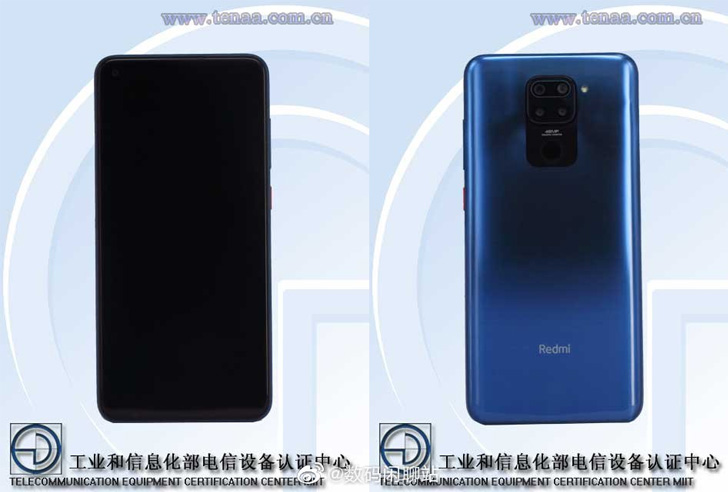 A side-mounted thumbprint reader on the Xiaomi Redmi Note 9 rests on the spine of the build and doubles as the power button. The renders show off the phone in a glossy blue shade, with the power button accented with deep red. 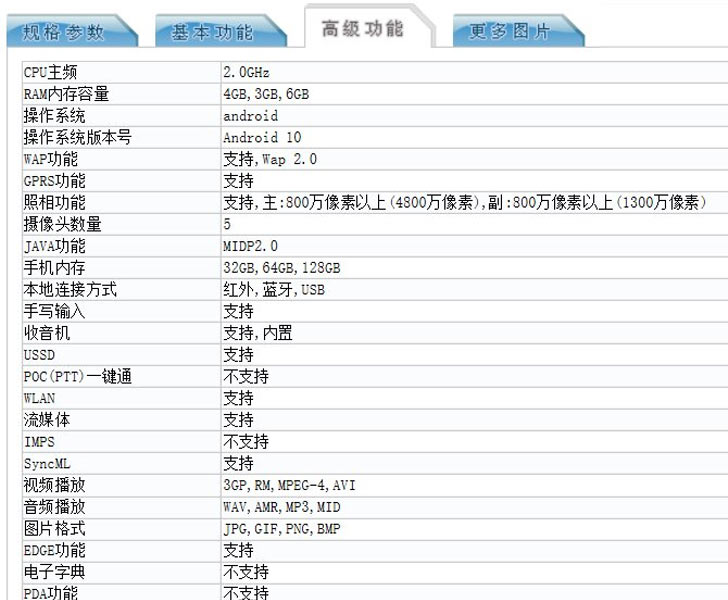 The primary camera on the Note 9 by Redmi has a 48MP sensor behind it, but the leak doesn’t detail the remaining three lenses. But based on an educated guess, they could be ultrawide, macro, and depth sensors.

The phone will debut with 3GB/4GB/6GB of RAM and 32GB/64GB/128GB storage options (expandable with a microSD card). The silicon chip isn’t listed, but speculation points to a MediaTek Helio G80 platform. In any case, the chipset will be powered by a 4,920 mAh (typical rating might be 5,000 mAh).

The Note 9 hardware will run on the latest MIUI 11 – based on Android 10. The unlisted details including the Xiaomi Price might present themselves in leaks ahead of the launch date.