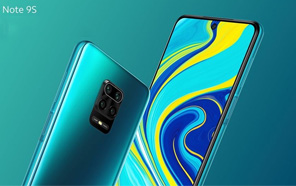 Xiaomi’s Redmi Note 9S went official along with a freshly-minted MFF 2020 Limited Edition. The model is a rehashed Redmi Note 9 Pro that was launched in India and is scheduled to hit stores there, any time soon. 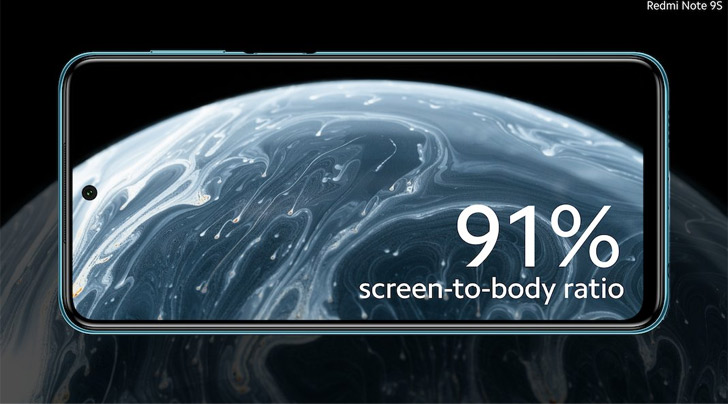 You’re looking at a 6.67-inch IPS LCD panel that produces an FHD+ resolution and 450 nits of brightness, with a 20:9 aspect ratio. The ‘Tiny DotDisplay’ on the Xiaomi Redmi Note 9s features a 91% screen-to-body ratio and a punch-hole in the center.

Xiaomi has opted for a glass look, sandwiching the chassis between two Gorilla Glass 5 layers. The power button doubles as a thumbprint scanner. The build also supports a 3.5 mm jack and an IR blaster. 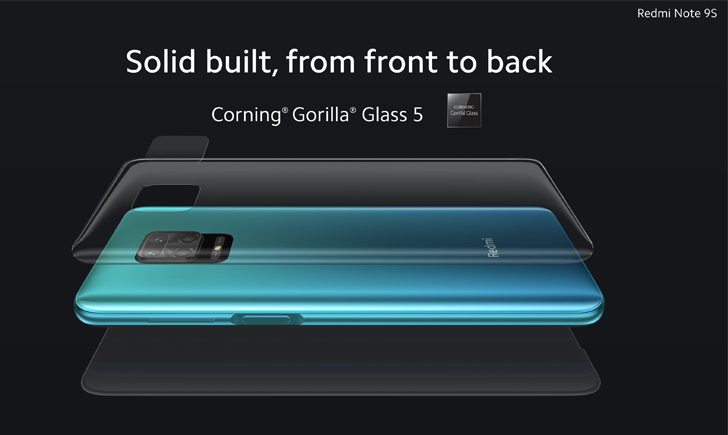 The rear shell is chamfered around the edges and comes in Aurora Blue, Glacier White, and Interstellar Grey. A quad-camera is housed inside a lengthened bump. The primary camera has a 48MP lens behind it, coupled with an 8MP ultra-wide-angle sensor, a 5MP macro shooter, and a 2MP depth-assist module. You can also spot an LED flash under the camera setup. For snapping selfies, you get a 16MP shooter inside the punch-hole camera. 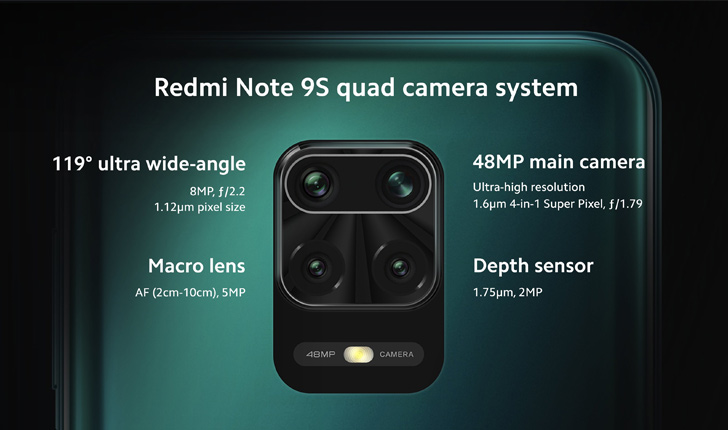 Under its hood, the phone is powered by a Snapdragon 720G chipset, rounded off by 4GB/6GB of RAM and 64GB/128GB onboard storage (expandable with a microSD card). Processing is handled by eight cores clocked at 2.3 GHz, augmented by a fifth-gen AI engine. Xiaomi claims that this Redmi Note allows for 36% stronger CPU performance and an 18% GPU boost.

A high-capacity 5020 mAh battery powers this hardware with support for 18W fast charging, although the phone ships with a 22.5W brick. The 64GB variant is priced at MYR799 (which comes to 28,000 PKR, without taxes), while the 128GB version retails for MYR899 (32,000 PKR, without taxes). The aforementioned Special Edition celebrates Xiaomi’s 20th anniversary. Only 2,020 MFF 2020 edition units will be released, with their exclusive color option.