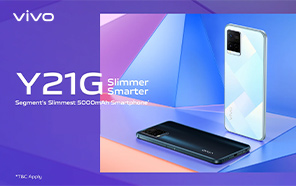 Vivo introduced the budget-friendly Y21 in the Fall of last year. This original Vivo Y21 launched in Pakistan too. Since then, Vivo has re-released the phone five times, each with a different chipset. We’ve already seen ‘a, e, s, t variants where the most recent in Pakistan was the Vivo Y21t. Now a new Y21G model just joined this lineup. Once again, the phone rocks a different chip. But it’s otherwise identical to its Y21 siblings. 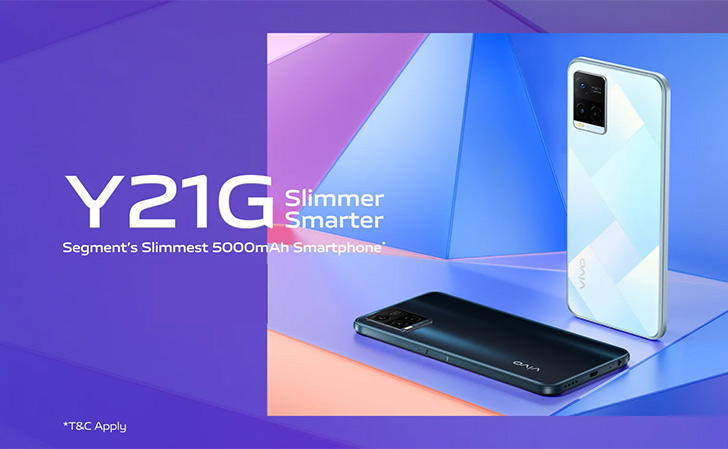 This time, Vivo picked the MediaTek Helio G70 to power the Y21G. It’s a budget processor, so the clock speeds aren’t too competitive. The chip is hooked up to 4GB of memory and 64GB of internal storage (expandable via microSD.)

Everything runs on a 5000 mAh battery, powered by 18W rapid charging. You can expect all-day use out of a single charge. The Vivo Y21G can reverse-charge other devices over the wire. Funtouch OS 11.1 x Android 11 runs on the phone from the first boot. 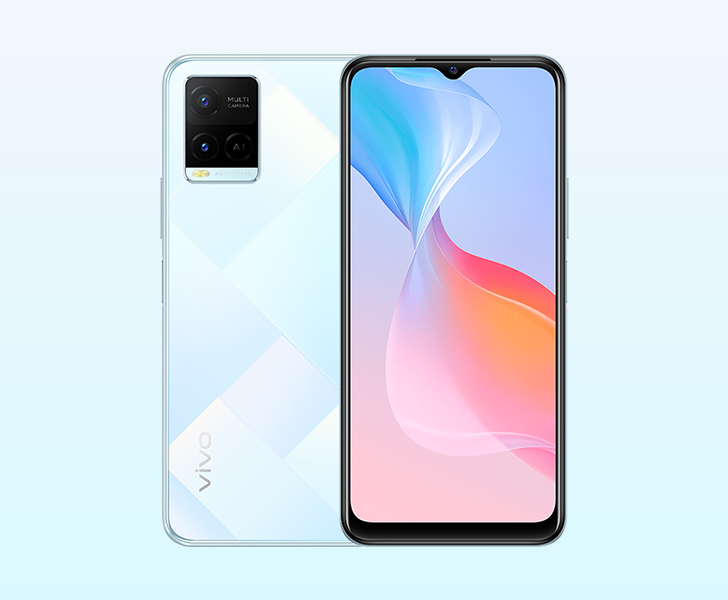 The design has the quintessential Vivo flavor: it’s trendy and dazzling. The casing has flat, sharp edges, and a raised rectangle contains two lenses and an LED flash. And the frosted matte finish on the shell comes in Diamond Glow and Midnight Blue options. 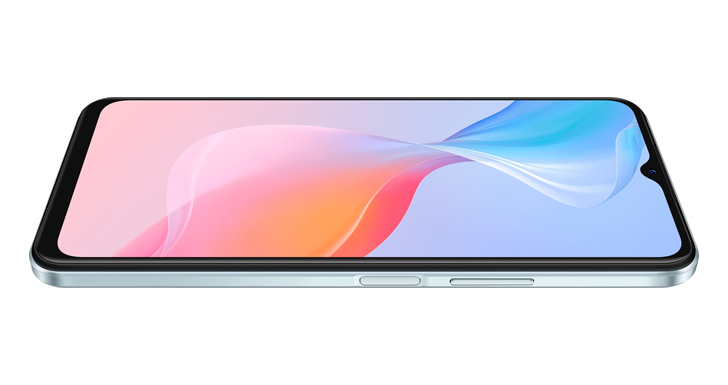 Turn the latest Vivo mobile over to reveal the display. It’s an unremarkable LCD, surrounded by thick bezels and a notch. The Y21G produces an underwhelming 720P resolution and fills a tall 20:9 aspect ratio.

Lastly, the rear camera features a 13MP+2MP duo. The Realme 9 4G can shoot in portrait, HDR, and macro modes. But no advanced night shooting is offered. The 8MP front camera rounds off the setup, and it’s priced at ~ PKR 34,800.