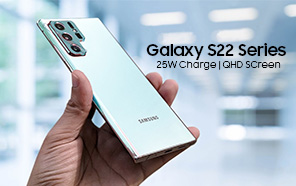 The Samsung Galaxy S22 series is still many months away, but the manufacturer is already securing product certifications for the phones. The Chinese 3C telecommunication authority signed off the charging and battery specs for the Galaxy S22. Here is what we learned. 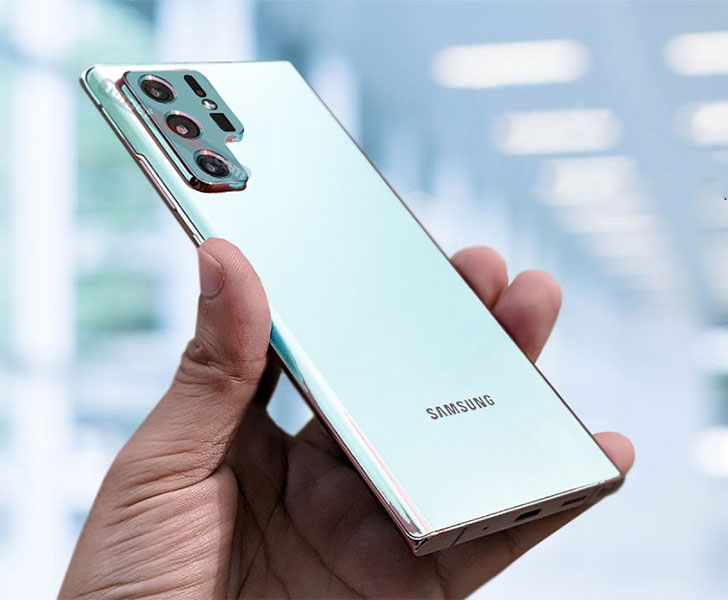 Samsung’s charging technology lags behind the industry standard. While Chinese brands like Xiaomi are pushing past 120W, Samsung’s S-series flagships are still limited to 25W. Rumor had it that the Samsung Galaxy S22 Ultra will bump that up to 45W.

The credible phone leaker Ice Universe reported that Samsung is introducing charging speeds as fast as 65W for the S22 range. But the official CCC documentation puts an end to these rumors, all-but-confirming that the S22 caps out at 25W. 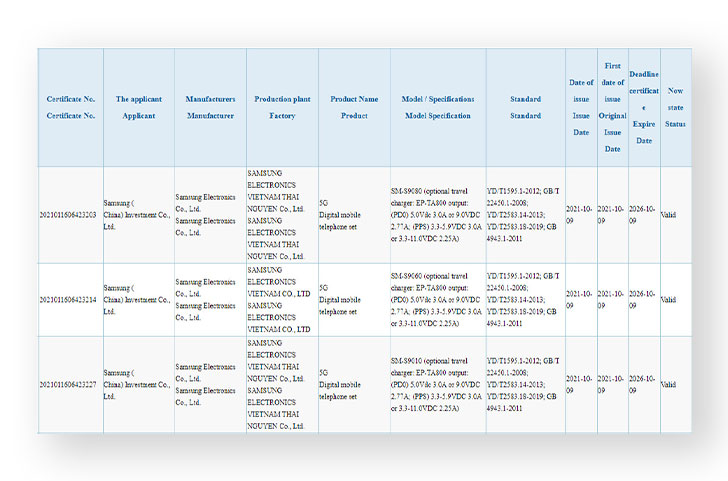 Naturally, the Galaxy S22 will not ship with this charger in the box. Starting with the S21 series, Samsung has been leaving the charger out of the retail box of their flagship phones. 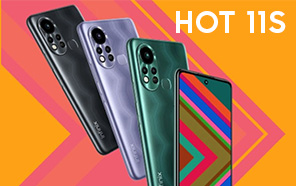