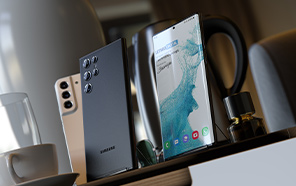 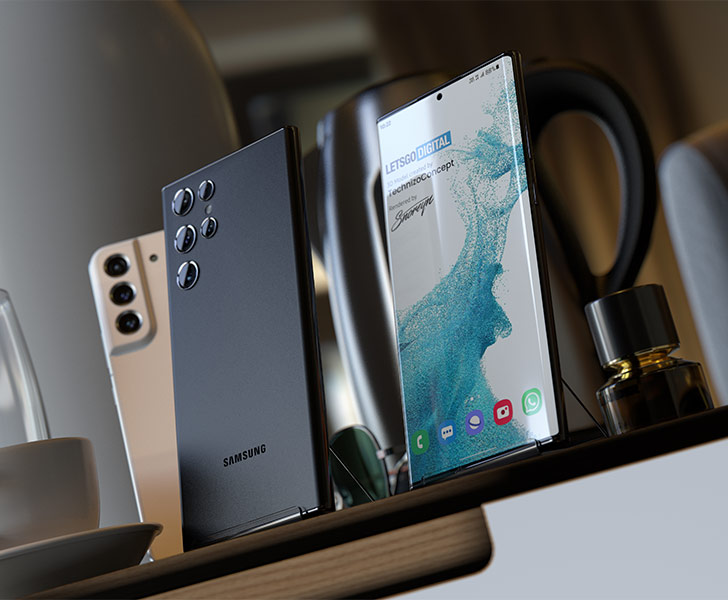 The Twitter-based phone leaker Yogesh Brar published two photos showcasing the dummy models for the Samsung Galaxy S22 Note, Galaxy S22+, and Galaxy S22. The Galaxy S22 and Galaxy S22+ are, once again, built on the same design, but the former is much more compact.

Samsung is ditching the contrasting gold accents seen on the Galaxy S21 and S21+. But the camera island still melts into the frame, giving the overall design a ‘one piece’ aesthetic. More importantly, however, the two phones now rock a polished mirror finish, available in white and jet black. 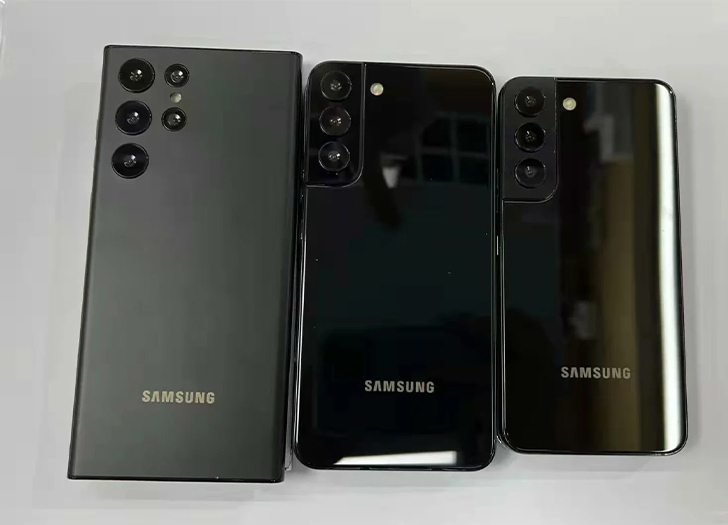 As some reports have pointed out, Samsung Galaxy S22 Ultra (or S22 Note) doesn’t match the other two S22 phones, either in design or size. Its oversized body and cylindrical design give it the appearance of a typical Galaxy Note. Plus, the S21 and S21 seem to feature flat displays, but Samsung's latest Note model curves along the edges. 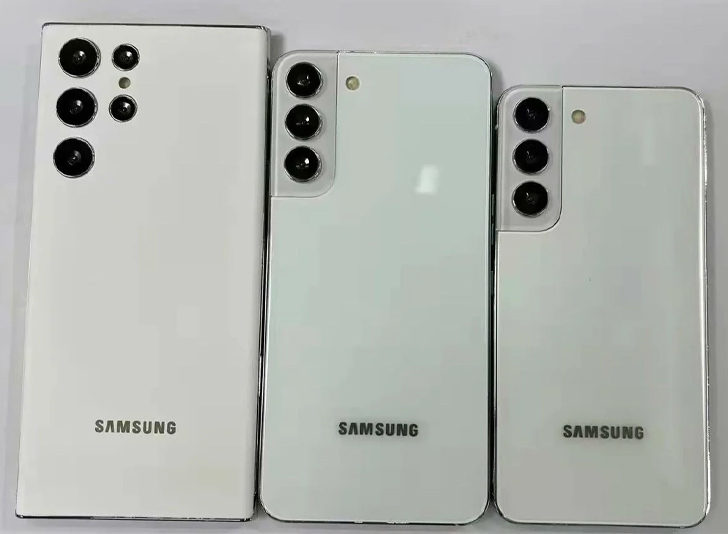 Samsung is retaining the satin matte finish for the S22 Note/Ultra. The cameras are no longer encased in an unsightly bump here. Instead, they stick out of the shell — think the LG velvet. We can make out five lenses and a tiny LED flash. Samsung freed up weight to integrate a dedicated S Pen slot into the S22 Note/Ultra by lopping off the camera housing.

Samsung Galaxy S22 series is also being certified and benchmarked around the world. The benchmarks were verified yesterday when Samsung posted three dummy support pages under the already known model numbers: SM-S901U, SM-S906U, and SM-S908U. In February, Samsung reportedly announced this next big flagship series at an Unpacked event.