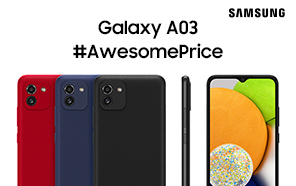 Samsung Galaxy A03 May Land in Pakistan Soon; Here are The Expected Features and Pricing

The Korean tech giant may drop their entry-level Samsung Galaxy A03 in Pakistan soon. No official announcements were made, but the phone is rolling out in India soon. And based on a typical release calendar, its next stop should be Pakistan. We also have the expected pricing to report. 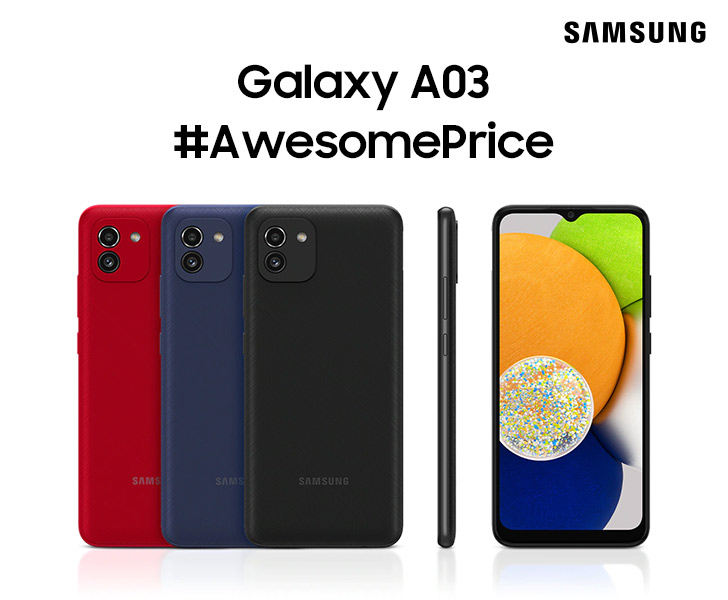 The A03 series is the cheapest line of phones the manufacturer has to offer. Samsung Galaxy A03s is already available in Pakistan while the upcoming Galaxy a03 comes in two storage variants: 4GB+64GB and 3GB+32GB. The fully specced-out edition is expected to start from ~ PKR 28,000. You can pick up the 32GB version for anywhere around PKR 24,999.

The design is heavily inspired by the recent iPhone line. The rounded bump and the dual layout are almost identical. The Galaxy A03 has been available in black, green, red, and navy blue. But the South Asian variant will only come in black and red colors. We find a notch and bezel-heavy display on the front. 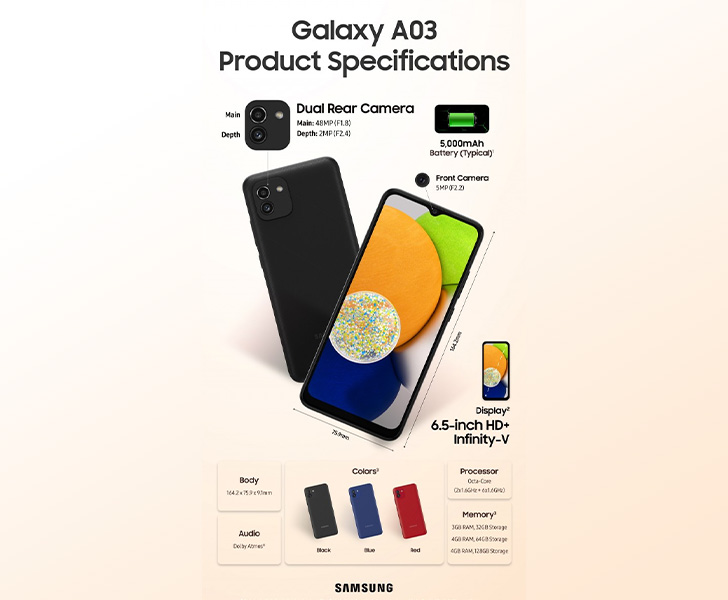 Expected to be added to the Samsung price log soon, the Galaxy A03 has a 6.5” IPS LCD that peaks at 720P in resolution. The notch houses a 5MP camera. And the rear camera setup is an array of 48MP wide and 2MP portrait shooters. The chip inside the phone is an obscure Unisoc platform.

And everything runs on a massive 5000 mAh battery without fast charging support. Android 11 x OneUI boots on the phone out of the box.