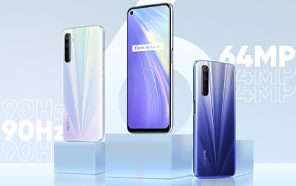 A local WhatMobile source reports that following the Realme 6i (landed in Pakistan on April 27), the Realme 6 and Realme 6 Pro will also be hitting the Pakistani market in mid-May. Note that Realmeâ€™s official sources have yet to make that announcement, but we can expect a release timeline soon as the Realme 6i launch has already been wrapped up. 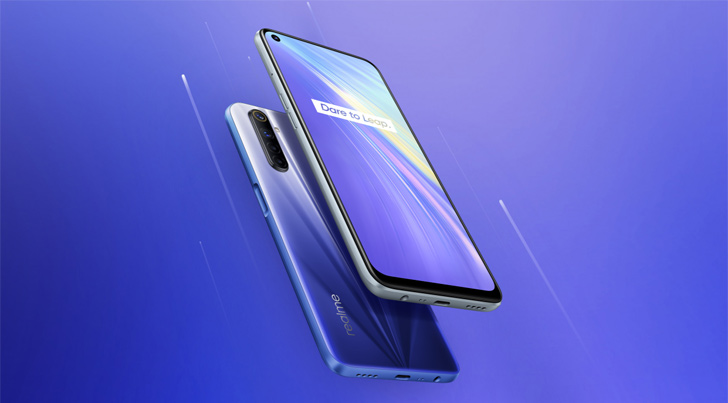 Realme 6 is a budget-friendly pick, but it can give any 2020 mid-ranger a run for its money. Its display stretches 6.5 inches across with a screen-to-body ratio of up to 90.5%. It houses a punch-hole in its top-left corner and delivers an FHD+ resolution at a 90Hz refresh rate (features that are uncharacteristic for a phone in this price bracket, no doubt). 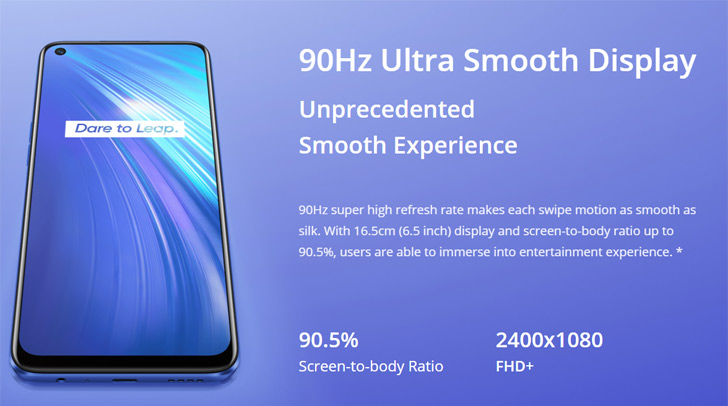 Flip it over, and the signature Realme design greets you: light rays on a glossy panel and a quad-camera tucked inside a vertical housing that rests in a corner. You can pick from â€˜Comet Whiteâ€™ and â€˜Comet Blueâ€™ colors. A thumbprint reader is mounted on the buildâ€™s side as well. 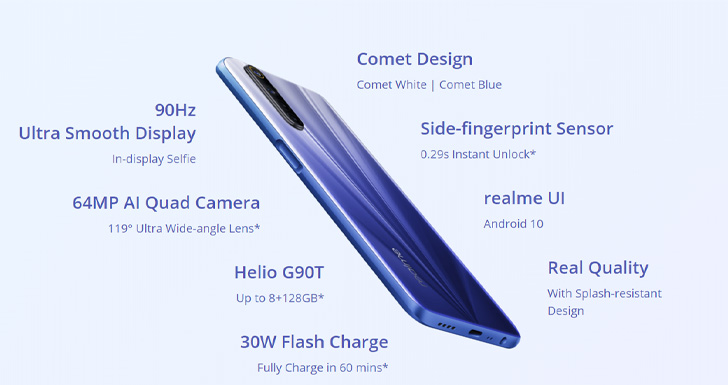 The quad-camera system has the following four lenses; a 4cm macro sensor, a B&W portrait shooter, an 8MP ultra-wide lens, and a powerful 64MP main camera. The aperture size on the primary shooter is F.18, which allows for better-lit shots even in low light â€“ further augmented with â€˜Super Nightscape 2.0). The in-display camera has a 16MP sensor behind it. 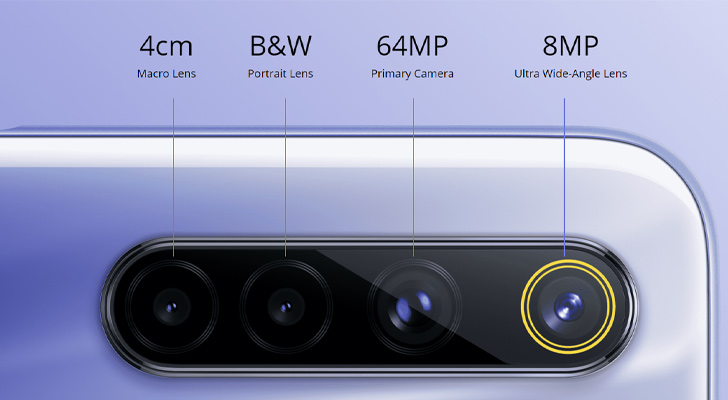 Inside the phone, an Helio G90T processor runs things behind the scenes. The chip is designed with a focus on gaming, which promises a significant improvement in performance over its predecessor. Realme has paired it with 4GB/6GB/8GB RAM options and 64GB/128GB of storage.

A 4,300 mAh battery powers these internals (with support for 30W Flash Charge). The hardware runs on the latest realme UI.

The â€˜Proâ€™ edition offers a slightly bigger 6.6-inch screen and a pill-style cutout for its dual front cameras. Its rear-facing panel has an exciting â€˜Lightning Bolt design, available in Lightning Blue and Lightning Orange shades. 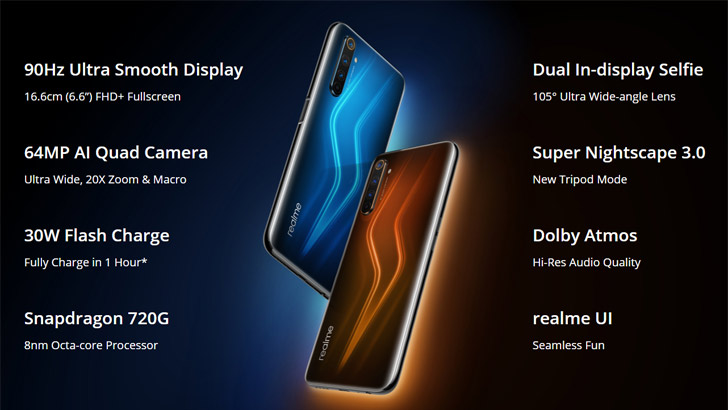 The quad-camera is shared with the standard edition, but it swaps out the 2MP B&W lens for a 12MP telephoto camera. Its front-facing selfie camera has a 16MP + 8MP (ultrawide) combo.

The battery and memory specifications are more or less the same, but a Snapdragon 720G powers the Realme 6 Pro. WhatMobile expects the vanilla edition to start at Rs. 32,999, and the â€˜Proâ€™ model to retail for Rs. 39,999.