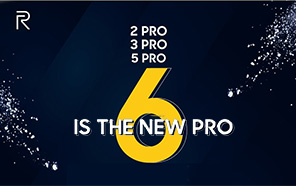 Realme 6 and Realme 6 Pro to be Redefined in Terms of Specs and Pricing; Launching on 5th March

In addition to the annual iterative upgrade in specs, The company is also bumping up the Realme price with this year’s Realme 6 series, as per the official sources. The Realme 6 and Realme 6 Pro is scheduled for launch tomorrow, but since the company has teased the key specifications, we have a good ‘feel’ for what to expect from this year’s lineup. 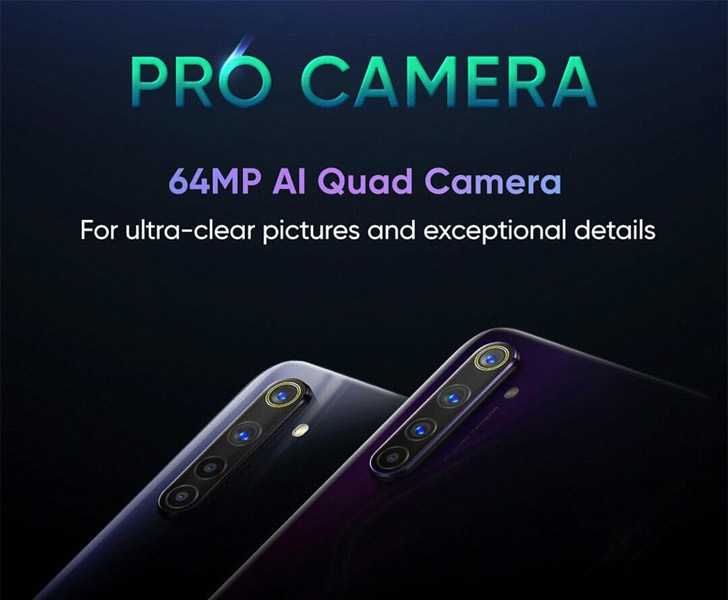 Realme is introducing some high-end features with the Realme 6 Pro, and the company’s CMO, Francis Wang, revealed that with these flagship-tier specifications, Realme would be ‘redefining’ its portfolio and pricing.

From the pricing perspective, realme 6 is not a successor of realme 5. Our product portfolio has been redefined. #realme6 is our new pro. Hope this clarifies price part. 👆
See you on 5th March, watch it live! pic.twitter.com/jKLHNZrnTZ

He further explained in his tweet that unlike its predecessors, the 6 Pro is the ‘new Pro,’ in the fact that it won’t succeed last year’s Realme 5 in terms of starting price. To us, that strongly indicates that Realme 6 will be a premium offering with a premium price tag. 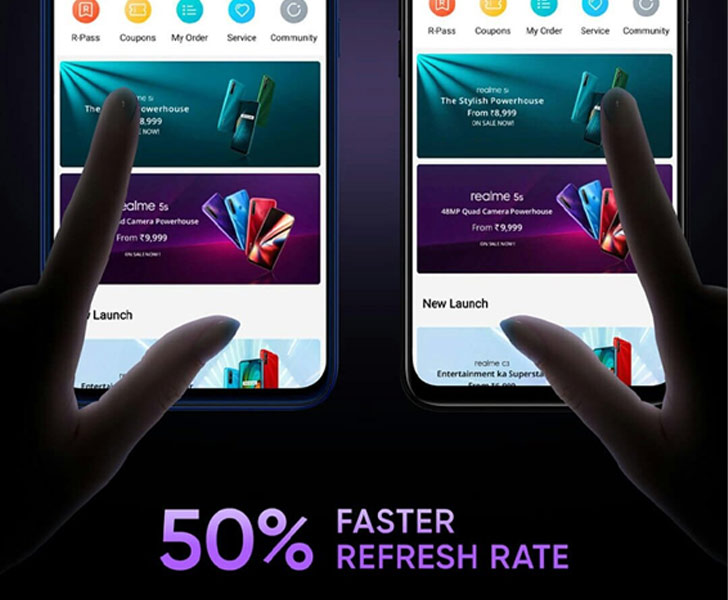 The revisited pricing model makes sense in the context of the upgraded hardware that Realme has picked for the series. The display will embed a pill-shaped dual-camera (in the Pro edition) and offer a higher-than-standard 90Hz refresh rate. The standard variant will also lop off last year’s dew-drop notch in favor of a solitary punch-hole design. 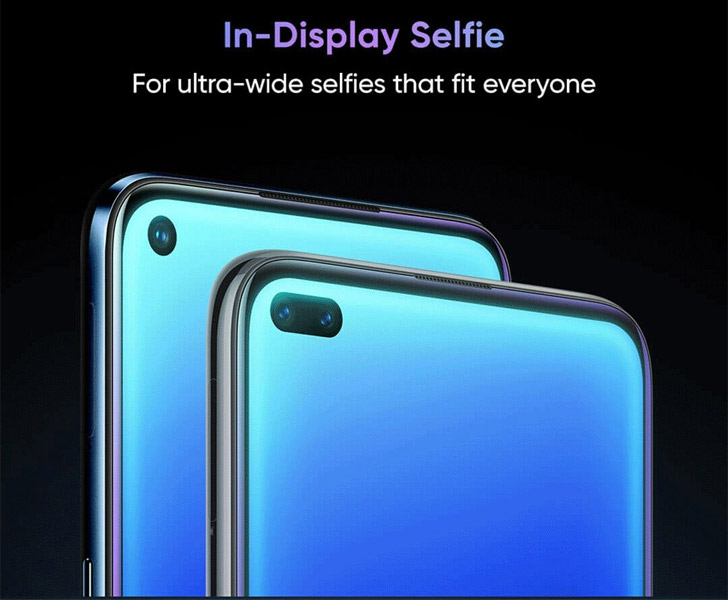 Further, you’re looking at a substantial improvement in camera performance, at least on paper. The secondary in-display camera is an ultra-wide-angle shooter, designed to fit more pixels in your selfies. Both Realme 6 and Realme 6 Pro promise a quad-camera setup, with a high-definition 64MP main camera that lets you zoom up to 20x for clear close-up shots. 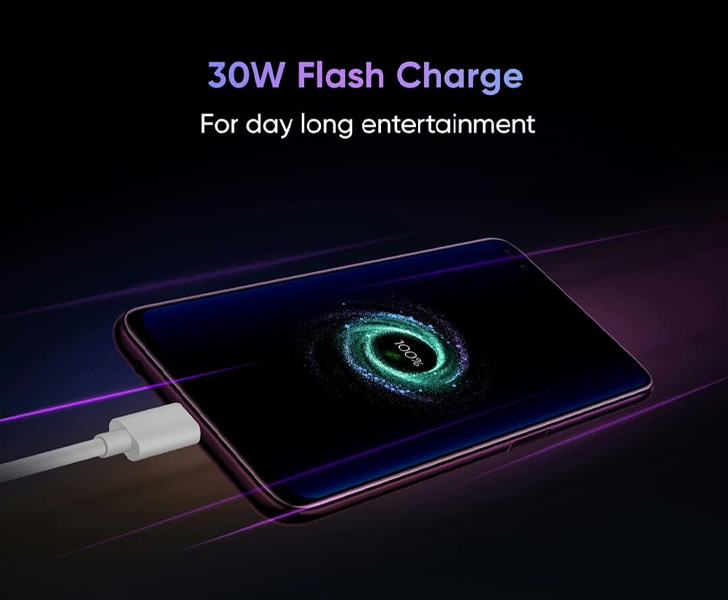 Details surrounding the SoC and memory configurations are based on leaks alone. And as per those tips, the vanilla Realme 6 is to be powered by a MediaTek Helio G90 chip while the ‘Pro’ model will run on a Snapdragon 720G platform with up to 8GB of RAM onboard. And to power up the battery (whose capacity is yet to be revealed), the duo will utilize 30W flash charge.