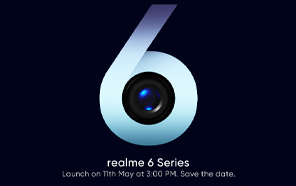 Realme 6 and 6 Pro All set to be Launched in Pakistan: Schedule for the Event Announced

With the Realme 6i launch all wrapped up, Oppo’s sub-brand is now gearing up to introduce the Realme 6 and Realme 6 Pro. According to Realme Pakistan’s Facebook page, the duo is scheduled to go official on May 11, at 3:00 PM. 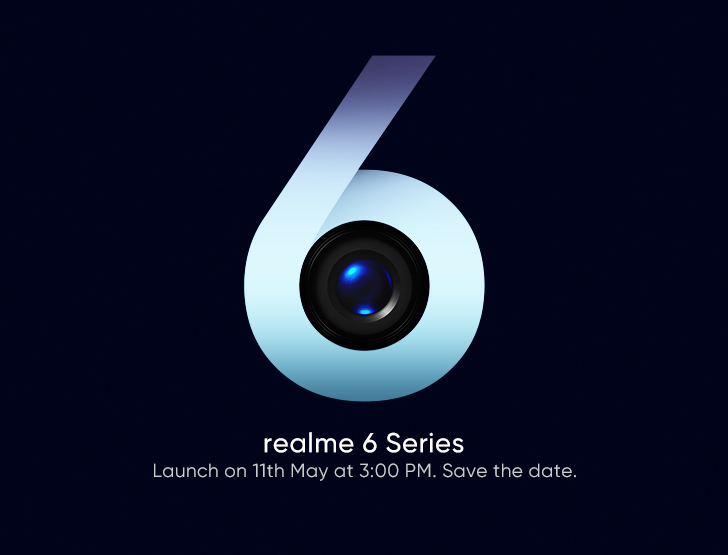 The event would evidently be a virtual one, where the audience members can answer questions and win brand-new Realme 6 phones. The Realme 6 and 6 Pro duo shines as sub-flagship phones featuring a handful of flagship-like specifications.

The standard edition has a smooth 90Hz display that stretches 6.5” across, affording it an FHD+ resolution and a decent 90.5% screen-to-body ratio. It also replaces the intrusive notch with a punch-hole alternative. The shell has the ‘signature’ Realme design, with its vibrant patterns that come in ‘Comet Blue’ and ‘Comet White’ options. 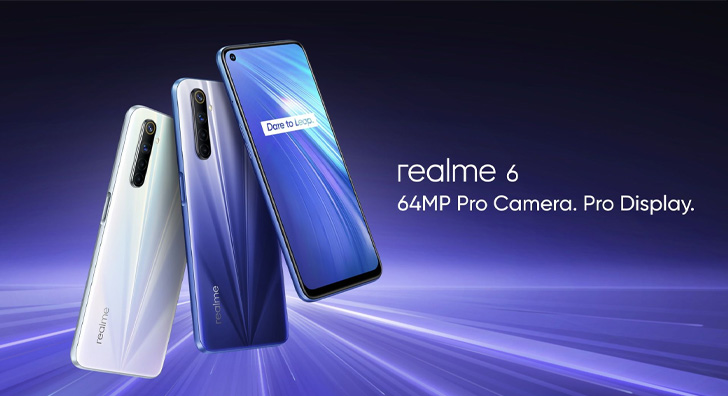 The quad-camera has a 64MP + 8MP (ultrawide) + 2MP (macro) + B&W lens combo, while the in-display selfie camera embeds a 16MP sensor. Driven by a MediaTek Helio G90T processor, the Realme 6 is available in 4GB/6GB/8GB RAM and 64GB/128GB storage configurations.

The typical battery capacity is marked 4,300 mAh, which can be powered up with 30W Flash Charge.

The ‘Pro’ edition shares its design language with the base model but comes in a liquid lightning pattern on the rear-facing panel available in Lightning Blue and Lightning Orange hues. Instead of a single punch hole in the display, you’ll find a pills-shaped cutout that houses an additional ultrawide sensor. 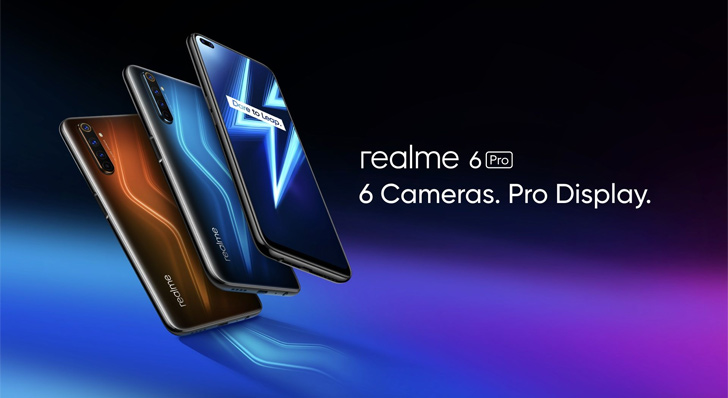 Realme also swapped out the B&W lens for a 12MP telephoto shooter. Speaking of upgrades, the Realme 6 Pro is powered by a Snapdragon 720G chipset, combined with up to 8GB of RAM and 128GB of storage. The rest of the specs are inherited from the vanilla Realme 6.

We’ll have to wait until the launch event for a confirmation, but WhatMobile expects Realme 6 to start at Rs. 39,999 and the ‘Pro’ variant to retail for Rs. 44,999.