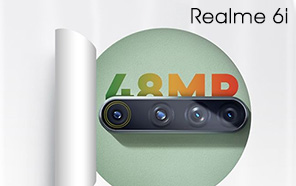 WhatMobile has already reported that the seemingly ever-growing Realme portfolio of products will be joined by the Realme 6 series, which includes Realme 6, Realme 6 Pro, and Realme 6i. And now a local source has shared with us, the release schedule for this trio. Let's take a look.

Oppo's sub-brand has officially announced that it will be launching Realme 6i in Myanmar on March 17. Our source reports that the same edition will arrive in Pakistan by the end of this month. The other two models, Realme 6 and 6 Pro will hit stores in Pakistan by mid-April at some amazing OPPO Prices. 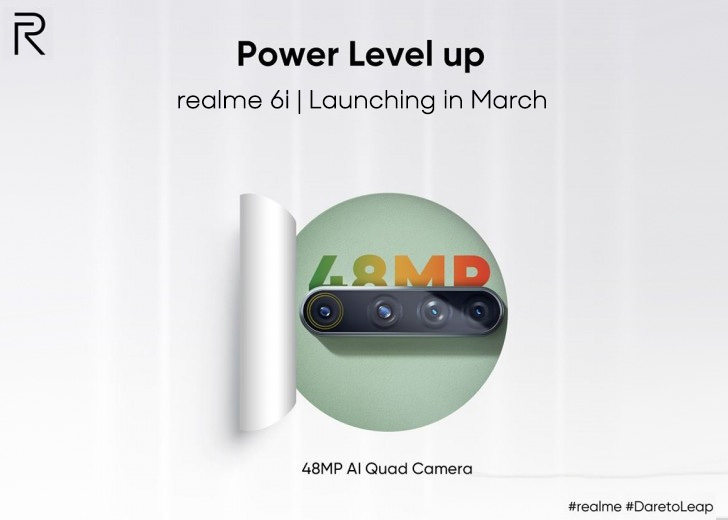 The Realme 6i has been teased to debut with MediaTek's latest Helio G80 chipset, so you're looking at a welcome bump in specifications. Speaking of upgrades, Realme 6i will also lop off the old micro USB port in favor of a USB-C alternative, and offer up to 18W fast charging support.

FCC has already signed off the device, and their listing reveals that the upcoming 6i will carry over the 5,000 mAh battery from its predecessor, will be 9mm thick, and weigh 195g. Also, part of its build is a 48MP primary camera and a conventional rear-mounted fingerprint scanner. 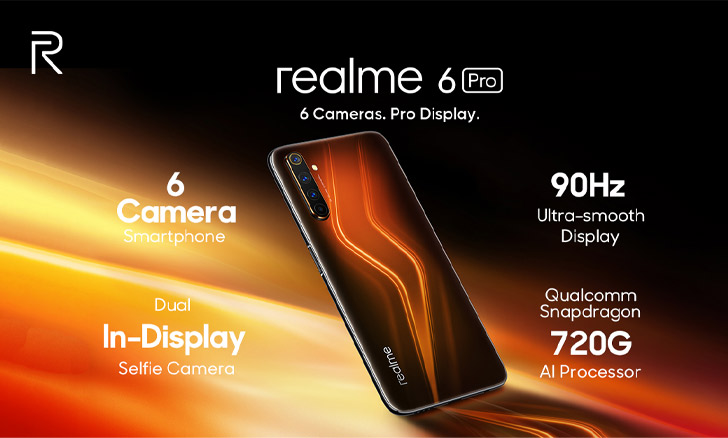 The midrange duo, Realme 6 and 6 Pro have been tipped to arrive with gorgeous 90Hz FHD+ displays, featuring what we suspect to be LCD panels since both phones have side-mounted thumbprint scanners and standard in-display fingerprint scanners don't work with LCDs. 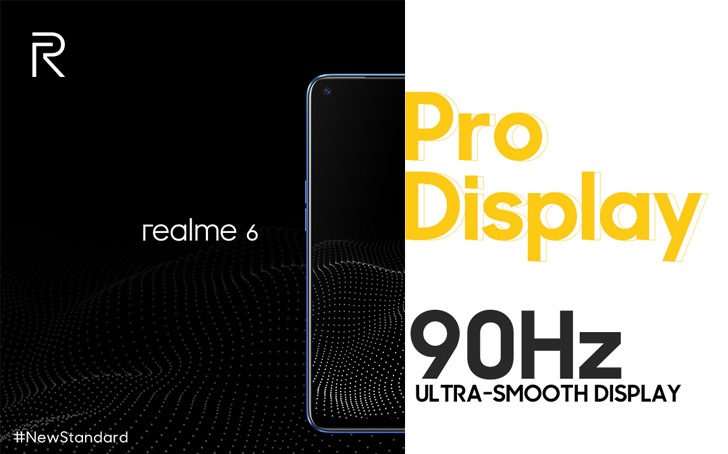 As for the internals underneath the hood, the Realme 6 Pro is powered by a Snapdragon 720G chip, while the base version rocks a MediaTek Helio G90T SoC. You can go upwards of 256GB of onboard storage and 8 GB of memory with Realme 6 Pro and up to 128GB with the vanilla Realme 6.

The trio shares Realme's signature design language featuring iridescent gradient hues. The Pro variant comes in blue, red, and orange colors, and the standard edition will be available in white and blue. We expect Realme 6i to start from an Oppo price tag of rupees 24,999 PKR, Realme 6 from 32,999 PKR, while the best-in-class Realme 6 Pro will set you back roughly 39,999 PKR.