The Realme 6 series now includes the new Realme 6s which went official alongside the Realme X3 SuperZoom launch. It’s comparable to the still-recent Realme 6i but brings a fresh design to the table, not to mention a few impressive hardware upgrades – for the same Oppo price tag. 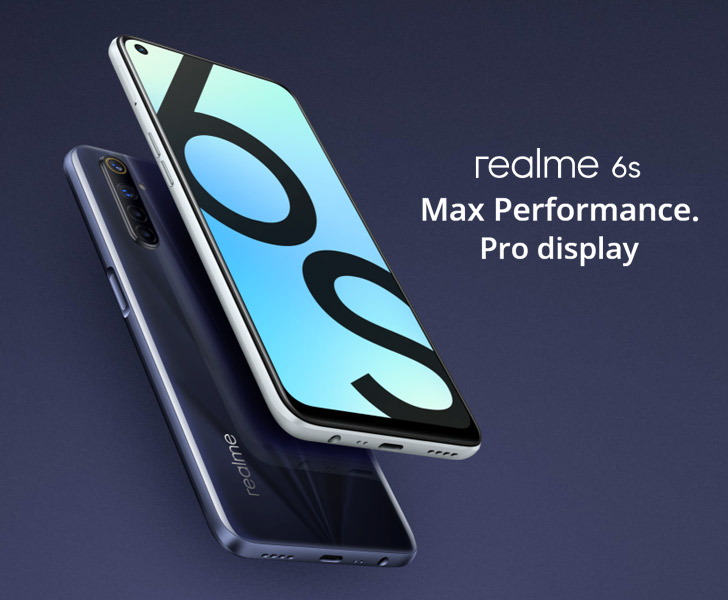 The Realme 6s inherits the staple Realme design language from its predecessors. That is, a chamfered glass slab that is well-polished and painted with subtle patterns.

The sunburst design originates from the bottom of the build and stretches underneath the rear-facing quad-camera setup. You can pick from Lunar White and Eclipse Black shades. 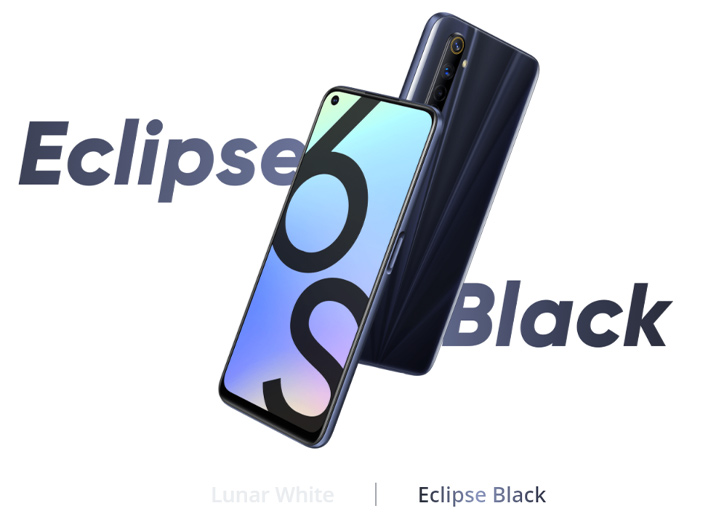 Go around the front to find a punched display surrounded by wafer-thin bezels all around. The punch-hole lives in the top-left corner. In fact, you might have a hard time telling the Realme 6s and Realme 6 apart based on their appearance alone since the two models essentially share the same design. A side-mounted thumbprint reader is also part of the build, advertised to unlock your device in 0.29 seconds. 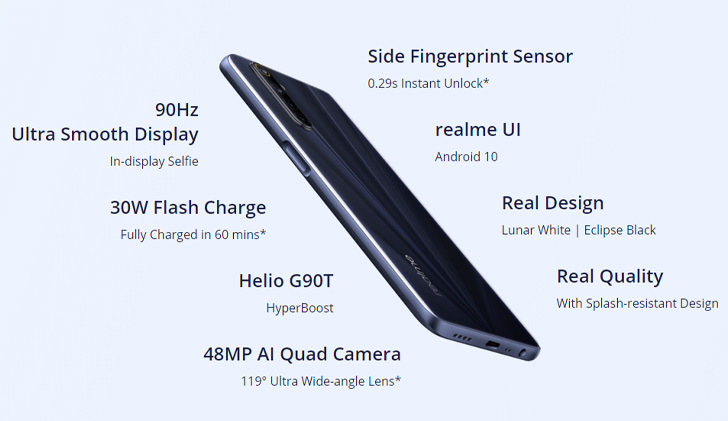 As for the specifics, the 6S display stretches 6.5 inches across and operates at a smooth 90Hz refresh rate. The panel has a screen-to-body ratio of 90.5% and delivers an FHD+ resolution. 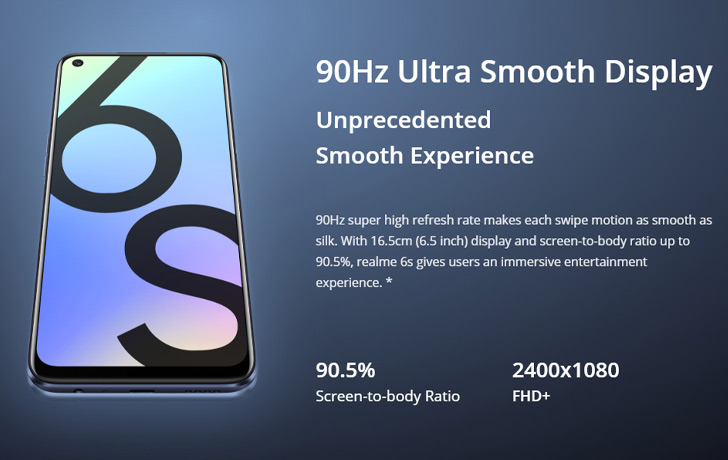 The four cameras on Realme 6s are stacked on top of each other (as is typical of Realme cameras), featuring a 48MP main camera, an 8MP ultra-wide-angle lens, a 4cm macro sensor, and a B&W portrait lens. The primary camera has a big f/1.8 aperture and the ultra-wide module can capture 119-degree wide shots. The selfie camera embedded inside the punch-hole has a 16MP sensor behind it. 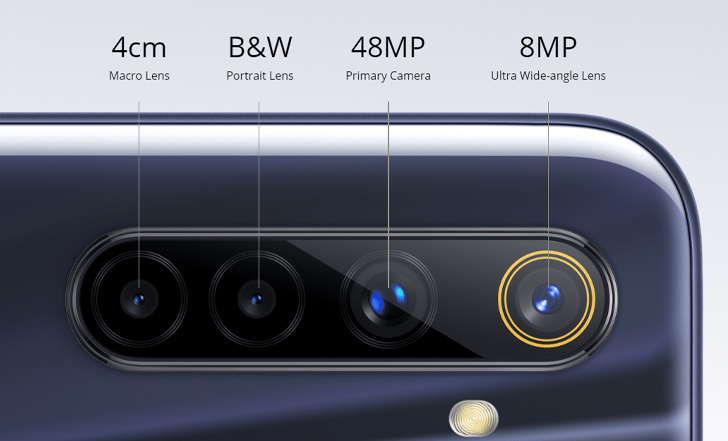 Let’s talk performance now. A MediaTek Helio G90T processor handles the number crunching, with an octa-core CPU and an ARM G76 GPU. Realme has combined it with 4GB of previous-gen memory and 64GB of native storage. Its 4,300 mAh battery can be fully charged in 55 minutes with 30W Flash Charging tech.

The gaming experience can be further enhanced with HyperBoost which Realme packages with the realmeUI. Oppo prices the 6s at €199 (~35,000 PKR), though its availability in other markets, including Pakistan remains unclear.