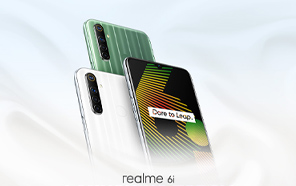 Realme 6i is Now Official, the First Model of the Realme 6 Series Arrives in Pakistan

The Realme 6i went official in Pakistan through a live event earlier today at 3 PM, as WhatMobile had previously reported. The phone starts at a pocket-friendly Oppo price tag of 31,999 PKR, and it will go on sale from April 29th in stores nationwide. 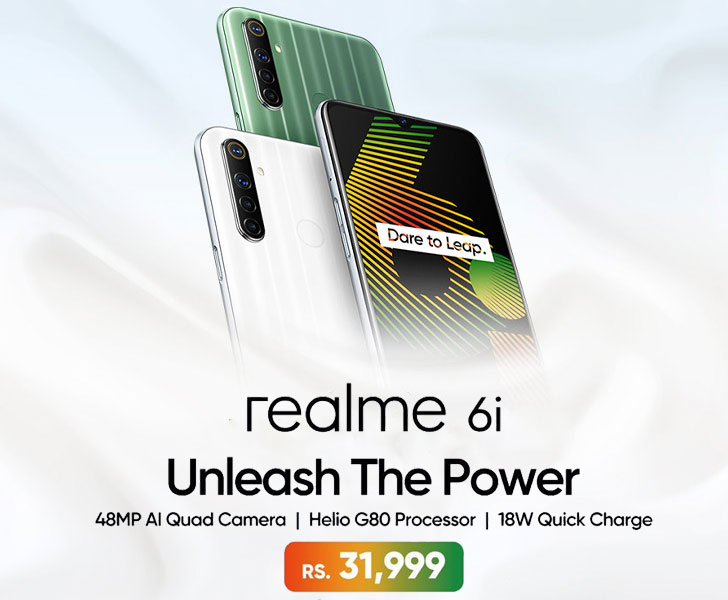 Fans who watched the launch event live were able to answer questions and win a Realme 6i every four minutes. Ahsan Chohan, Realme’s brand manager, notes that Realme is the first iconic smartphone brand in Pakistan, and to blaze the trail for design and next-gen tech.

Realme’s product manager, Hamza Khan, introduced the much-awaited 6i device itself, explaining the ‘power’ which the Realme 6i ‘unleashes’. 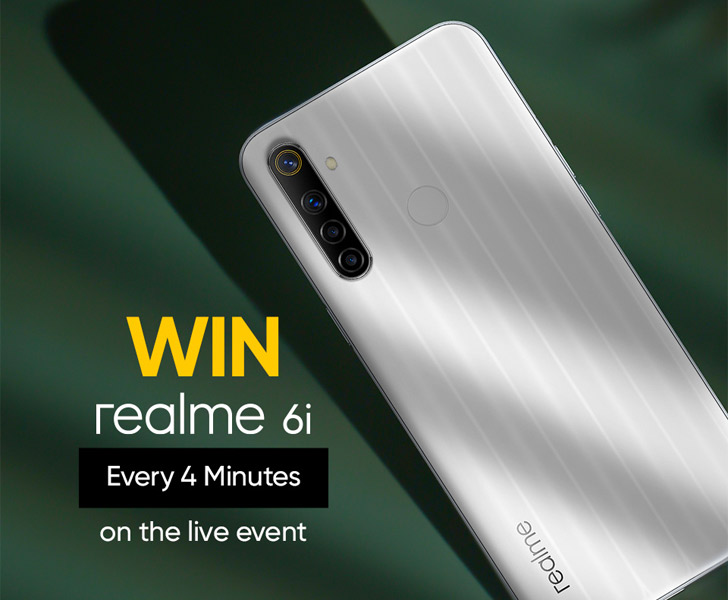 For our readers out of the loop, the Realme 6i is part of the sixth-generation of Realme’s original lineup, in addition to Realme 6 and 6 Pro. It has a food-inspired design reflected in the ‘White Milk’ and ‘Green Tea’ colors. The builds go through what Realme calls ‘a rare spray coating’ process, and are then polished to bring out the almost matte-like shine. 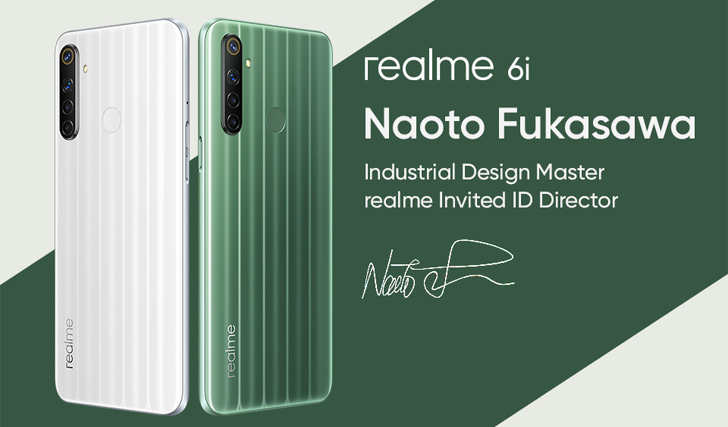 A rear-mounted fingerprint reader rests in the middle of 6i's back panel, next to a quad-camera inside a narrow vertical bump. It features a 119-degree Ultra-wide-angle lens, a 48MP main camera, a B&W portrait lens, and a 4cm macro sensor. 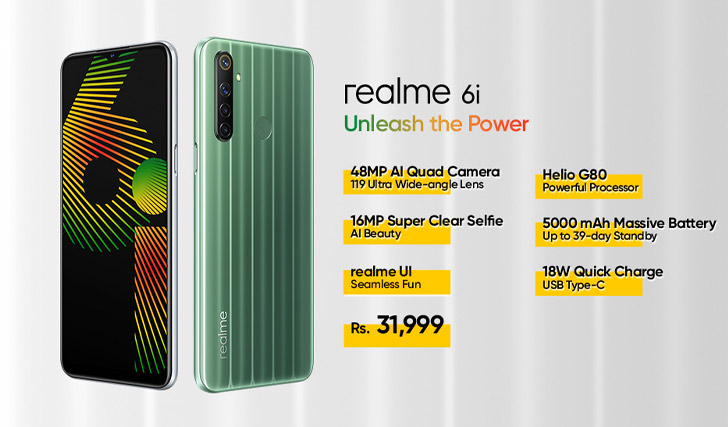 Go around the 6i by Realme's front to find an HD+ screen and a mini-drop notch. The notch has a 16MP front camera inside it. Turn on the phone, and you’ll be greeted by the latest Android-10-driven realmeUI. 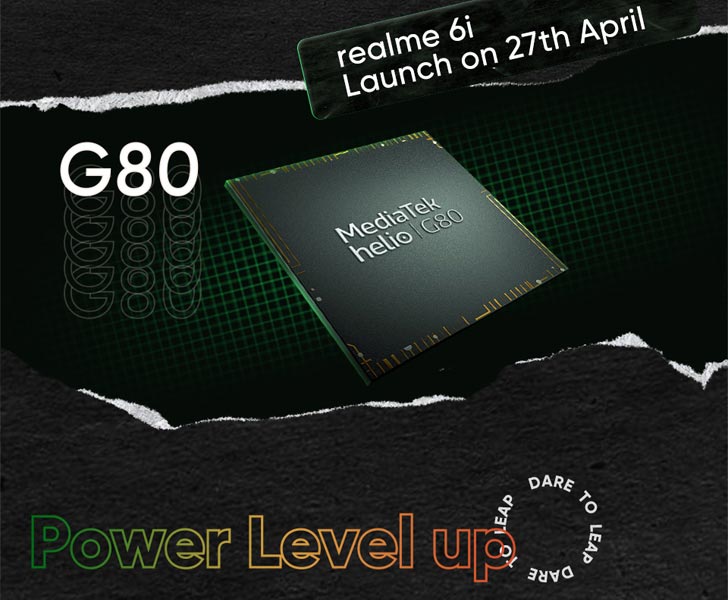 Realme 6i marks the debut of MediaTek’s new Helio G80 processor in Pakistan. This gaming-centered chipset has a Mali G52 GPU (which bumps up graphics performance by 25%) and an octa-core CPU that’s clocked at 2.0GHz. Realme has combined it with 3GB/4GB of RAM and 128GB/64GB storage options (which, of course, is expandable with a microSD card).

Oppo prices the handset beautifully into the midrange Realme segment with a powerful 5,000 mAh battery that powers the aforementioned internals. The battery can afford you up to two days of heavy-to-moderate usage. To power up this robust cell, the phone uses 18W Quick Charge technology.