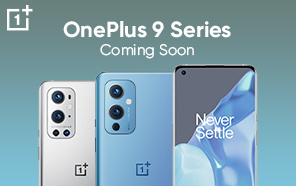 As we inch closer to the March 23 launch of the OnePlus 9 series, the official product images have surfaced online. The renders confirm not just the design details but also the color options of different variants. As part of the promotional campaign, OnePlus teased the new OnePlus 9 camera. 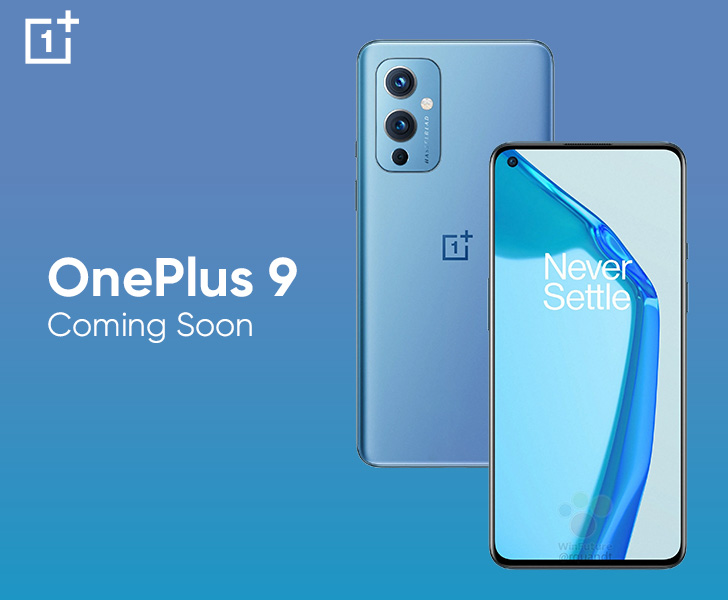 Courtesy of the German publication WinFuture.de, we’ve learned that the standard OnePlus 9 comes in blue, violet, and black editions. It features a simplified triple-camera and a curved shell with a satin-matte finish.

As countless leaks before this one have noted, OnePlus is co-engineering the OnePlus 9 series cameras with the high-end Swedish optics brand, Hasselblad. 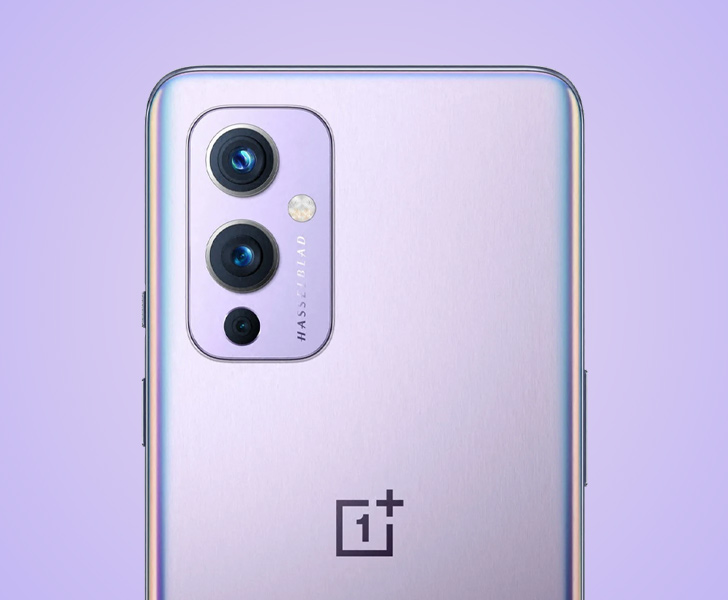 You can make out the ‘Hasselblad’ branding stamped next to the cameras. Out on the front, we find a hole-punch display, surrounded in an even, reduced bezel.

OnePlus 9 Pro shares its design language with the standard variant, except it has an extra camera and a curved display. Its shell will be available in silver, green, and black colors. 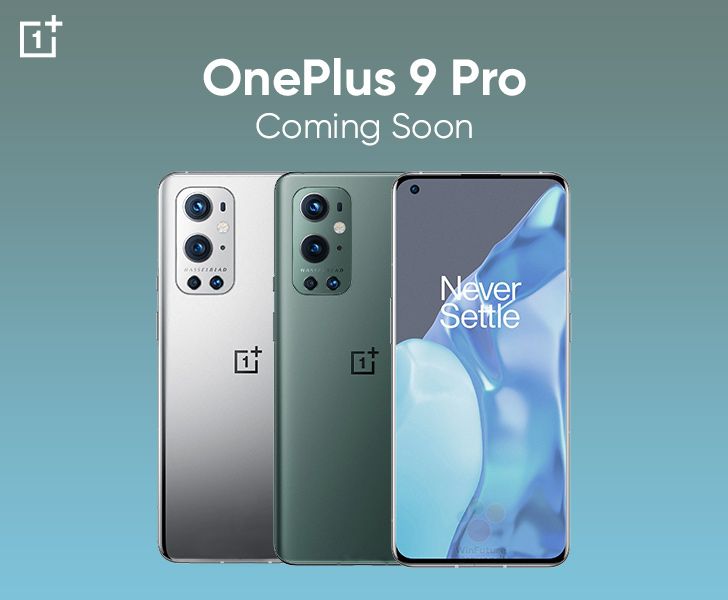 The 9 Pro screen has a hole-punch and a similarly trimmed-off chin. As for the additional camera, it has an 8MP sensor behind it, presumably dedicated to zooming. It’s a traditional telephoto lens, not of the periscope variety. Most top-end premium phones this year have both.

Speaking of the cameras, OnePlus has confirmed that both the 9 and 9 pro use the 50MP Sony IMX766 sensor with a freeform ultrawide lens in front of it. This wide-angle camera is designed to minimize distortion and has the highest-resolution in any OnePlus ultrawide camera yet.

Peta Lau, an OnePlus executive, tweeted sample photos shot on the 50MP ultra-wide camera, showcasing the new anti-distortion features. While the standard OnePlus 9 lacks a telephoto camera, it has the same 140° wide-angle camera.