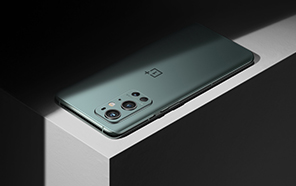 OnePlus hasn’t closed out their flagship OnePlus 9 series for the year just yet. There is at least one more edition on the Horizon, the OnePlus 9T. Its launch timeline and a handful of specs were leaked today. OnePlus will once again revive its partnership with Hasselblad to co-develop the cameras for the OnePlus 9T. 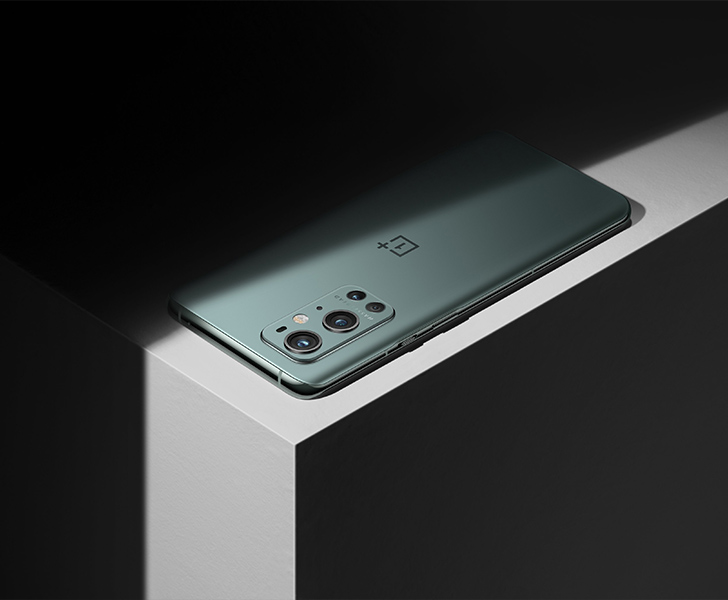 Last month, OnePlus and Oppo merged; OnePlus announced that a single team would develop phones under both brand names, sharing hardware and software resources. The OnePlus 9T is shaping up to be the first flagship product to come out of this merger.

OnePlus and Oppo phones will start blending going forward, but their parent company, BBK Electronics, intends to sell them under the already established brand names. The new update of the OxygenOS is essentially a renamed ColorOS. The OnePlus 9T will be the first global phone from the company to run on OxygenOS that’s built on Oppo’s ColorOS.

The OnePlus 9T, much like the OnePlus 9 Pro, has a quad-camera system co-engineered with Hasselblad. But at 108MP, its main sensor features an ultra-high resolution. The telephoto, ultrawide, and mono cameras should be carried over wholesale. The handset will soon join the Oneplus price list. 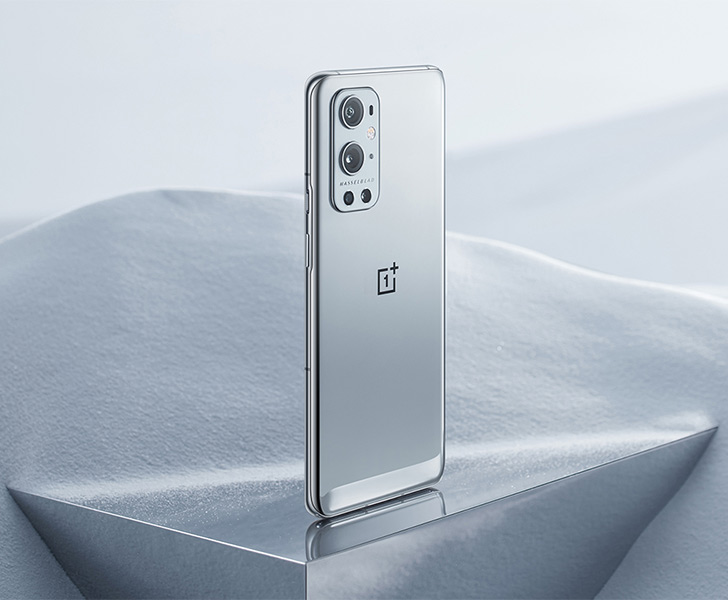 From previous leaks, we learn that the OnePlus 9T screen is Samsung-made. It’s an under-powered LTPO OLED panel with a variable 120Hz refresh rate — the same as the Pro. If more specs are shared, we’re looking at 1300 nits of peak brightness and a QHD+ resolution.

Naturally, the 9T also has the cutting-edge Qualcomm Snapdragon 888 at its heart. OnePlus offers three years of guaranteed software updates and four years of security patches. The phone is reportedly slated for launch in September.