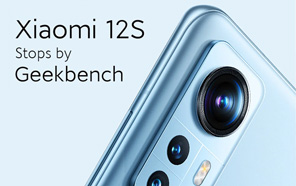 In addition to the Xiaomi 12 Ultra, reported earlier today, the Chinese manufacturer is also working on another high-end smartphone. Xiaomi 12S is an upcoming member of the 12 series that just underwent a benchmark test. 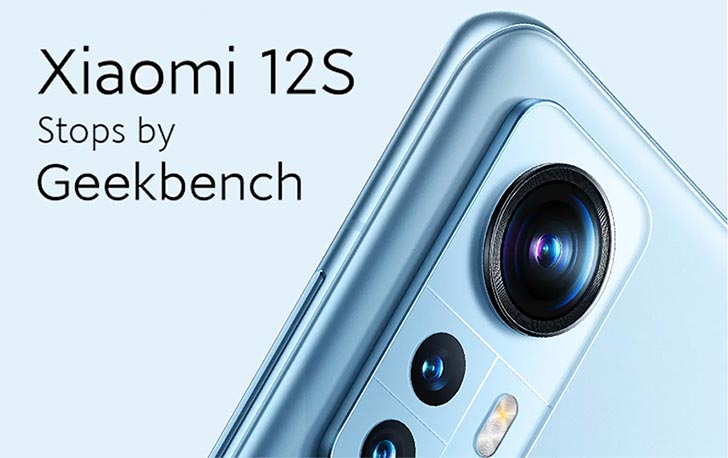 You can locate the listing on Geekbench under the model number “Xiaomi 2206124SC.” In addition to the scores, the score sheet also contains core system specs and CPU figures for the Xiaomi 12s.

According to the fact sheet revealed by the benchmarking website, The CPU inside the smartphone is split into eight cores, with a high-performance core clocked at 3.19 GHz, three at 2.75 GHz, and the remaining four at 2.02Ghz. The Xiaomi 12s hits 1328 points on its single-core tests. And it reaches 4234 points when engaging all cores. Based on these numbers alone, you can easily guess the SoC inside. 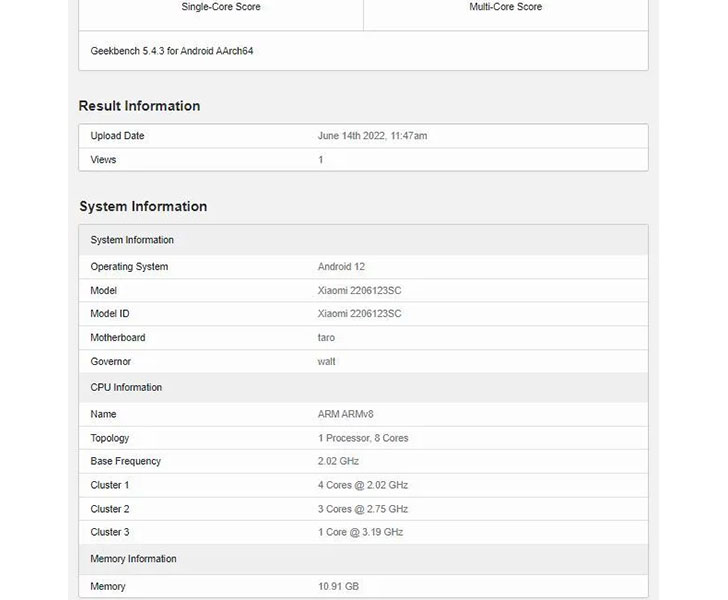 All these numbers clearly specify the processor to be the Snapdragon 8+ Gen 1, most likely paired with the Adreno 730 GPU as in other smartphones of the series. The tested set has 12GB of RAM (10.91GB in the listing) and native Android 12 OS, probably with MIUI 13 on top. More RAM and storage configurations are also expected. 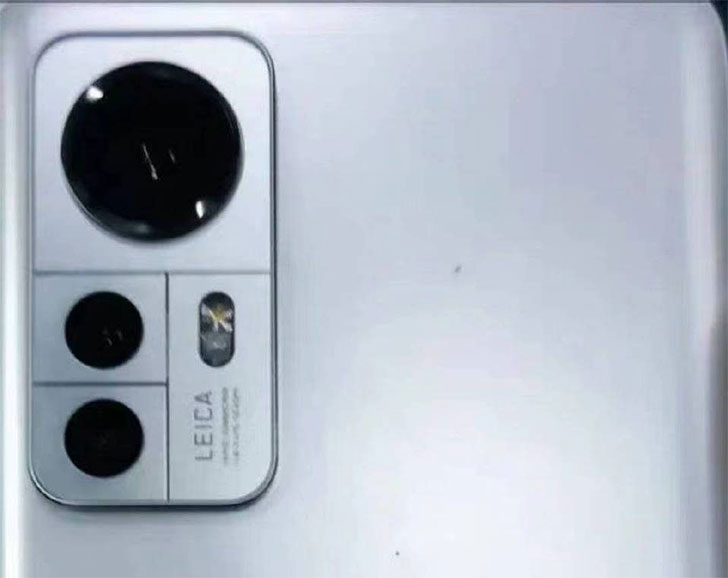 A previous listing on the 3C website reveals that the Xiaomi new model 12S will arrive with a 120Hz buttery smooth panel, a triple camera setup comprising a 50MP primary rear camera, and support for 67W TurboCharge technology.

The Pro model will also join the new flagship, having almost ditto specs as its sibling. However, the 12 Pro is expected to hit the market in two chipset models - a Dimensity 9000 and a Snapdragon 8+ Gen 1 variant. Xiaomi has yet to confirm any major specifications of both smartphones.