In the aftermath of last year's Mi 12 series, Xiaomi has returned to dominate the flagship smartphone market with its Mi 12T Duo. After a long string of back-to-back leaks and teasers, the Chinese conglomerate has finally unveiled the baseline Mi 12T and Pro 12T in the global market. 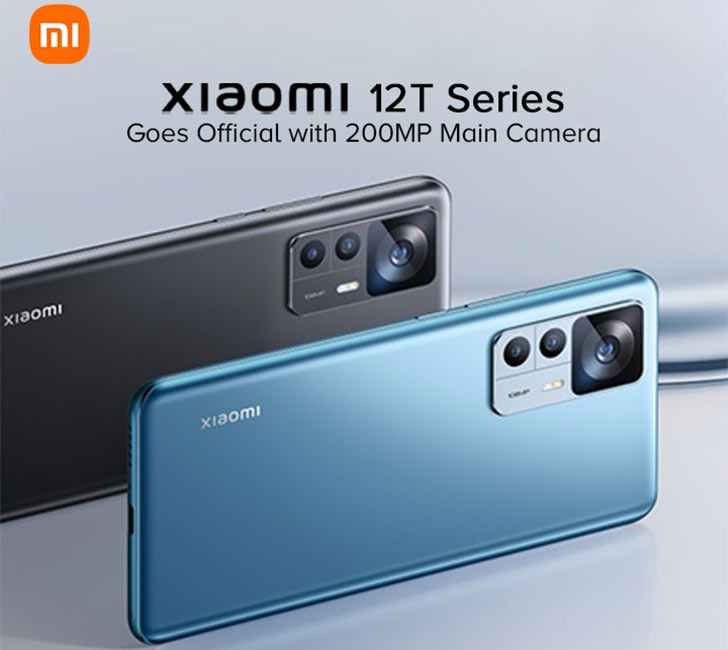 As suspected, the 12T pair is out to take on every flagship phone in the market, with reinforced specs, camera-centric hardware, flat AMOLED screens, and more. Especially the 12T Pro model, which we'll talk about in a minute. Here are some previews and details.

The pro and base Xiaomi 12T phones have identical displays, with a 6.67-inch AMOLED panel, a maximum refresh rate of 120Hz, and a resolution standing between FHD+ and QHD+. Mediatek's Dimensity 8100 Ultra SoC at the core powers the vanilla Mi 12T. 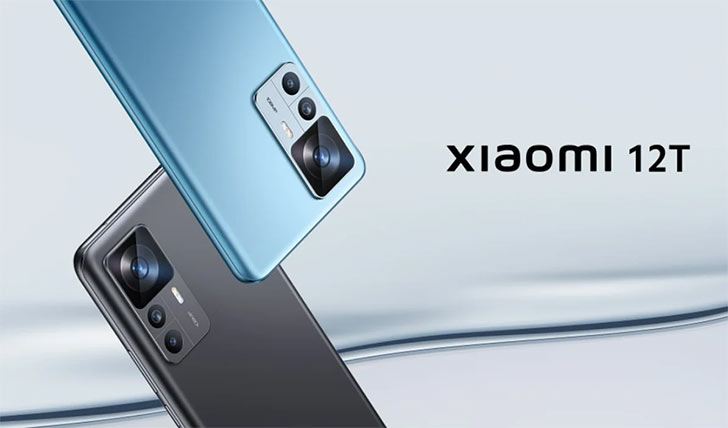 Mi 12T bares a flagship standard triple-cam setup, with 108MP primary sensor joined by 8MP Ultra-wide and a 2MP Macro sensor. In the center-aligned punch hole at the front of the latest Xiaomi 5G mobile lies a selfie camera with 20MP resolution.

The Pro version brings the same screen as its counterpart; a 6.67-inch AMOLED display with a max refresh rate of 120Hz and 1.5k resolution at 2712×1220 pixels. When it comes to the processor, however, things change. It has the market's leading Qualcomm Snapdragon 8 Plus Gen 1, clocking in at an extreme 3.2GHz speed. 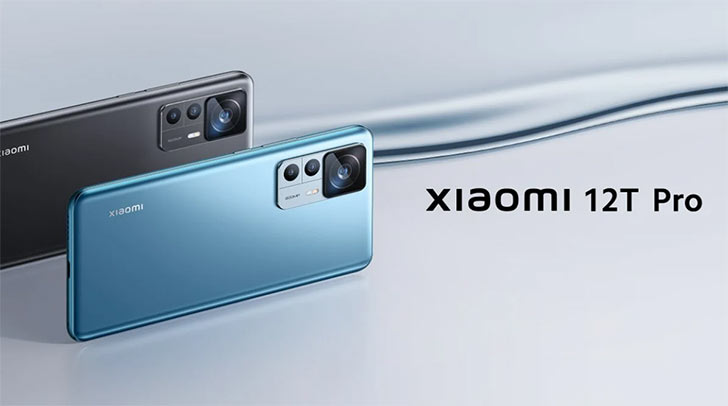 Pro Mi 12T is Xiaomi's first phone to rock a 200MP camera sensor. The other two sensors are the same as the vanilla model. With LPDDR5 x 12GB RAM and UFS 3.1 x 256GB storage, the phone runs MIUI 13 right out of the box.

Besides the specs mentioned above, the phone remains identical to Mi 12T in terms of battery, charging speeds, and security features. The phone starts at a price tag of EUR 749, which converts to almost 166,500 PKR.