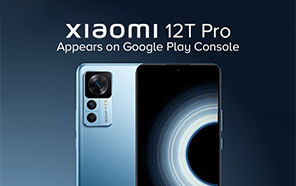 Xiaomi is about to take the wraps off its latest flagship killer duo, Xiaomi 12T Pro and 12T. Although the pair has yet to be teased and promoted officially, their certification listings are making a big splash on their own. 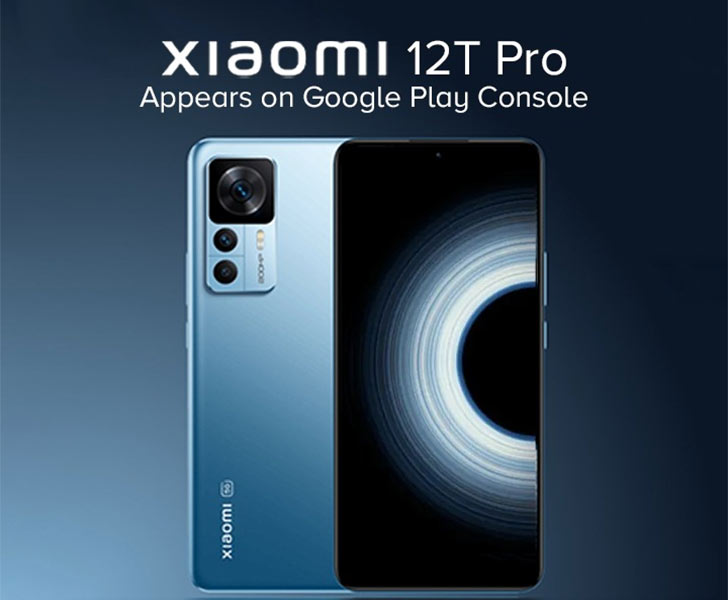 Xiaomi was just spotted validating 12T and 12T Pro on FCC, NBTC, and SIRIM links. And now the Pro model Xiaomi 12T gets signed in the Google Play Console database. Telltale signs of nearing launch. Here's what we know so far.

The latest flagship was certified by the Google Play Console under the Make + Model 'Xiaomi 12T Pro.' The feature list mentioned here is enough to get a basic layout of the hardware Xiaomi intends to use for this bleeding-edge monstrosity. 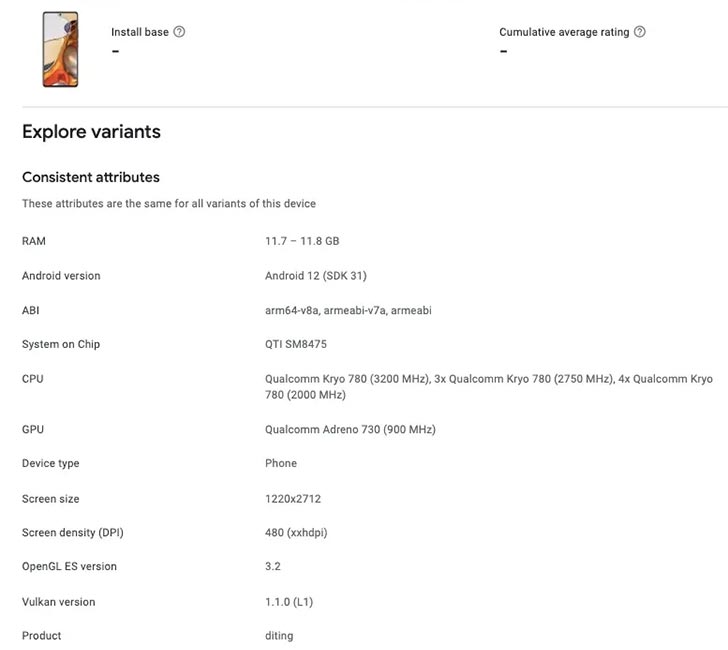 The documentation and product image attached with the listing shows that the Xiaomi 12T Pro is powered by the Snapdragon 8+ Gen 1 chip and the latest Android 12. Its screen has a dead pixel punch hole; it peaks at (1220 x 2712p) resolution and a pixel density of 480 PPI. 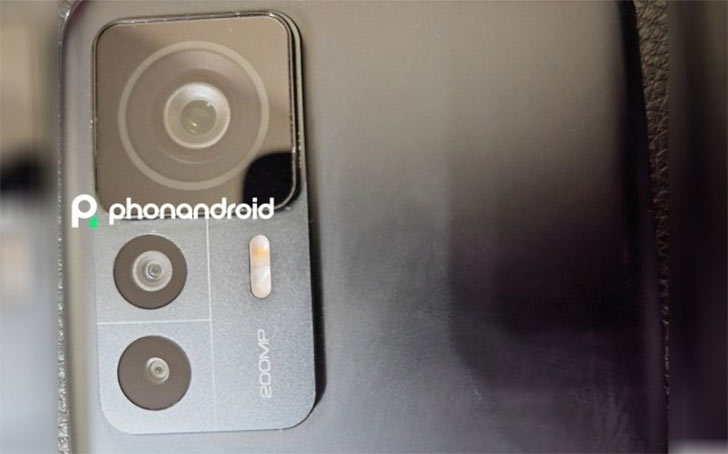 It remains unverified, but Xiaomi 12T Pro is reportedly a rebranded version of the Redmi K50 Ultra. If so, the new addition to the Xiaomi price catalog would feature a 5000 mAh battery and support Xiaomi's 120W ultra-fast charging. This handset will have a 12GB memory option and 256GB internal storage.

Recapping the rumors, Mi 12T Pro flaunts an OLED panel spanning over a 6.67-inch view. The screen supports a 144Hz refresh rate and a screen-hidden fingerprint scanner. Moreover, the brand used the 200MP primary sensor on Mi 12T Pro, rounding it off to an actual 2022 beast flagship phone. Xiaomi 12T and 12T Pro's expected debut is happening sometime in the 3rd quarter of the year.