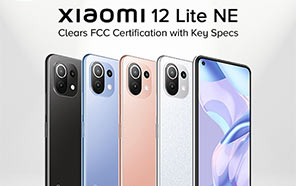 It's about time Xiaomi started planning for the new Lite 5G sibling of the Xiaomi 12 flagship family. Based on Singapore's IMDA certification and the most recent FCC database appearance, it shouldn't be too long before an official announcement. The Federal Communications Commission's listing reveals several exciting tidbits about the upcoming member. 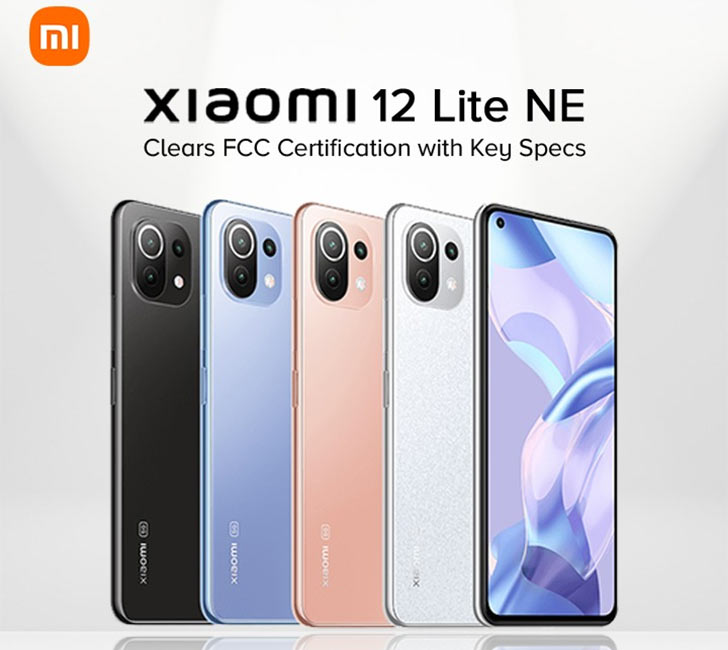 Beginning with the make and model number, we have the "Xiaomi 12 lite NE 5G" label assigned with code "2210129SG." According to the document, the device will run Android 12 x MIUI 13 by default. The branding suggests it will feature a 5G-enabled processor under the hood. 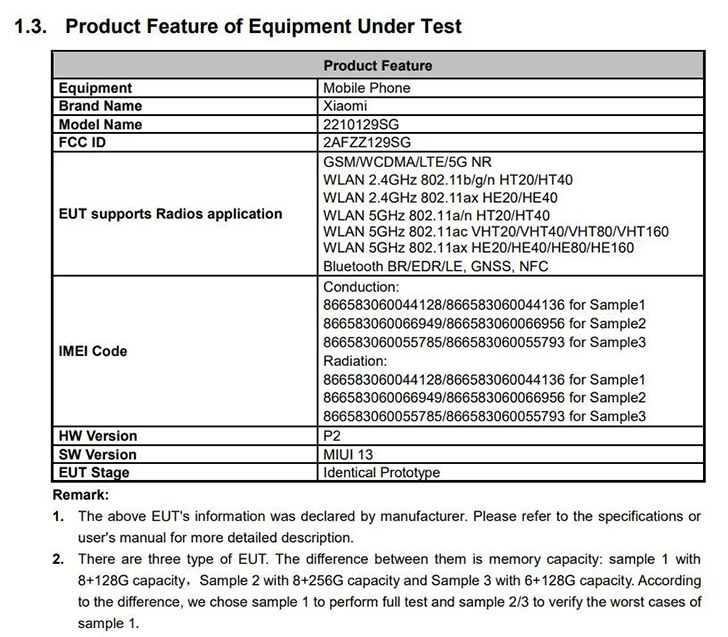 Furthermore, the listing unveils connectivity support via Bluetooth, dual-band 5GHz WIFI, GNSS, and NFC. There will be three RAM/ROM options varying between 6GB and 8GB of memory. The lowest configuration will join 6GB RAM with 128GB storage, the middle one will pair 8GB with 128GB, and on top of the ladder, 8GB RAM will partner up with 256GB storage. 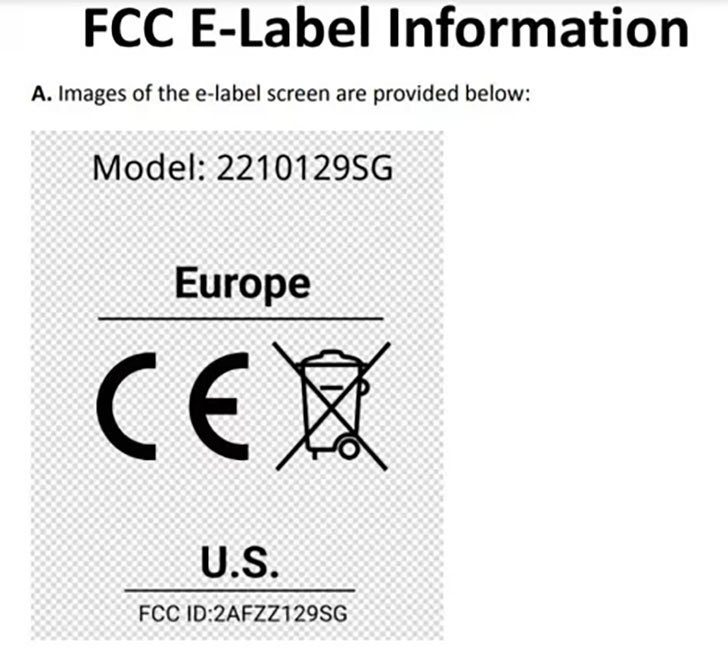 From all the details mentioned in the FCC declaration, the new Xiaomi lite mobile will potentially serve a significant portion of the mid-range smartphone market. The competition will get just exciting as last year's Xiaomi 11 Lite NE 5G. 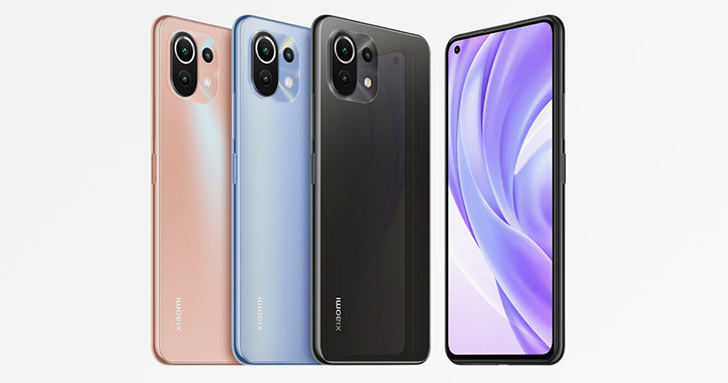 Up front, Mi 11 lite 5G had a 20MP snapper for selfies, and the rear camera system included three sensors; the primary 64MP, the ultrawide 8MP, and a 5MP telephoto+macro. While it's too early to speculate about Mi 12 NE Lite's screen, camera, battery, and CPU specs, more details should emerge as it hits more certification lists.