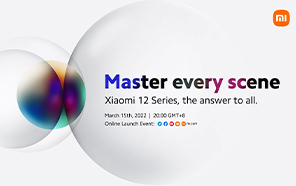 Xiaomi 12 Series is Slated for a Global Release Soon; Launch Timeline and Features

The flagship Xiaomi 12 series launched as a China-exclusive lineup last year. Rumors have predicted its global launch for some time now. But Xiaomi finally went on record to announce the upcoming arrival today. The early teasers are already up on Xiaomi’s social media pages. 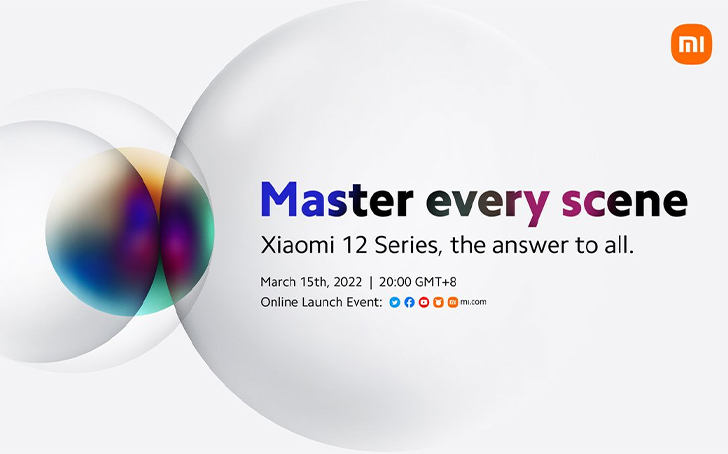 The Xiaomi 12 series will make its international debut on March 15, 2022. Unsurprisingly, the launch event will be a virtual one. You can catch it live on Xiaomi’s Facebook, Twitter, YouTube, or the official website. We expect at least two Xiaomi flagships to drop at the event — presumably, the Xiaomi 12 and Xiaomi 12 Pro. 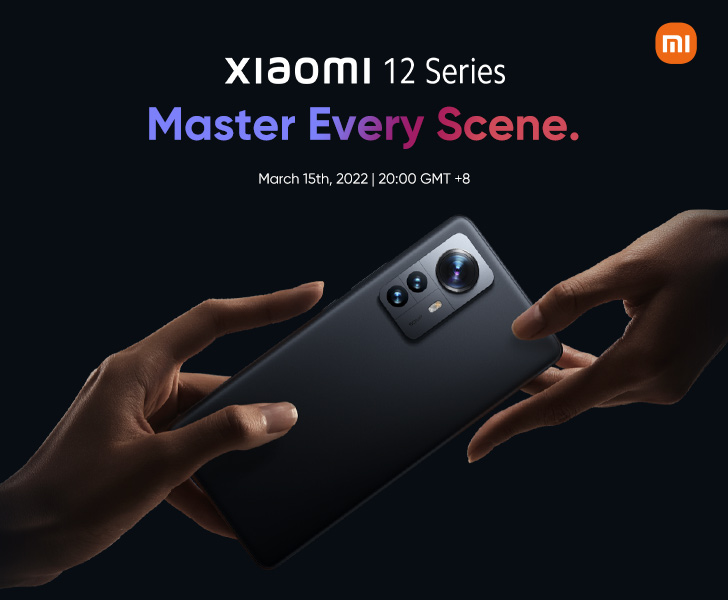 The upcoming addition to the Xiaomi price catalog is "The answer to all" as the brand claims in the leaked marketing invite. The Pro display of the is a next-gen LTPO AMOLED panel featuring a QHD+ resolution, 1500 nits of peak brightness, and 120Hz dynamically adjusted refresh rate. While still capable, the Xiaomi 12 screen is a standard 1080P OLED with a 120Hz refresh rate and 1100 nits of brightness. 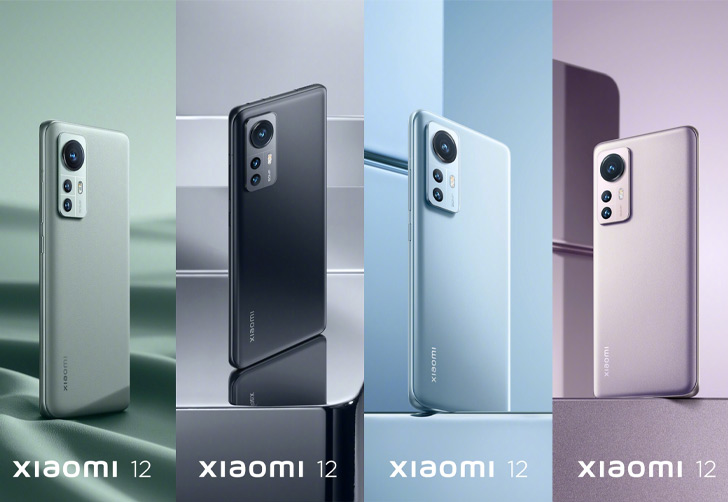 A 4500 mAh battery and 67W super charging powers the Xiaomi 12, but the Xiaomi 12 Pro is shipped with cutting-edge 120W charging support. The latter’s camera system is a cluster of three 50MP lenses meant for wide, telephoto, and ultra-wide shooting.

On the other hand, Xiaomi 12’s camera array features 50MP wide, 13MP ultra-wide, and 5MP tele-macro sensors. We’ll have the pricing and other features to report when the two phones officially launch.