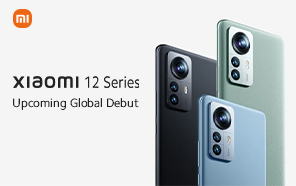 Xiaomi dropped the Xiaomi 12 series, their latest line of flagship phones, in December last year. As usual, it was launched as a China-first. But Xiaomi has been gearing up behind the scenes to introduce it worldwide. Xiaomi 12 phones have already cleared a few product certifications. And another agency outside China just signed off on two Xiaomi 12 editions. 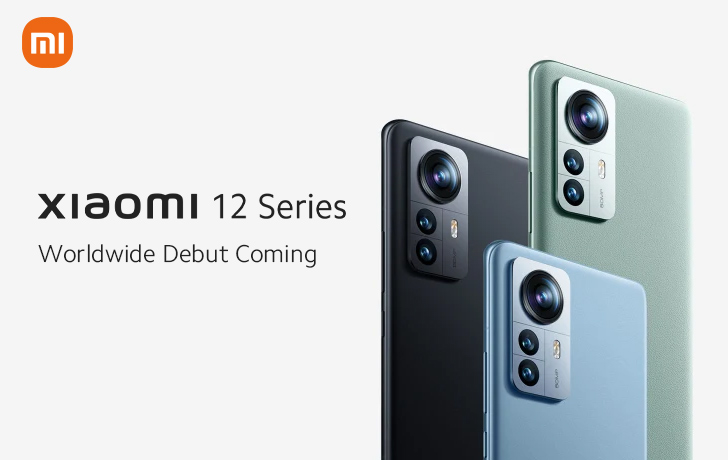 TDRA of the United Arab Emirates certified the Xiaomi 12 and Xiaomi 12 Pro under the model numbers “2201123G” and “2201122G,” respectively. The series also features the more budget-focused Xiaomi 12X. It’s not found on the TDRA database, but rumor has it the 12X will make its global debut in Europe.

The series shares an identical design across the board but with different dimensions. Xiaomi 12 has muted matte finishes, available in black, green, blue, and pink. 50MP OIS wide, 13MP ultra-wide, and 5MP telephoto shooters occupy the rear camera housing. And the front camera has a 13MP sensor behind it. 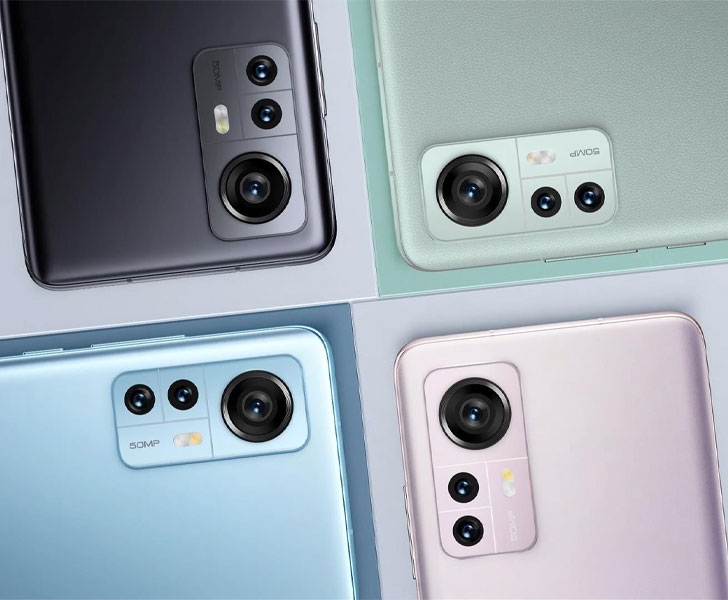 Qualcomm Snapdragon 8 Gen 1 is the engine inside the Xiaomi 12. It’s an advanced flagship chip, powered by a 4500 mAh battery and 67W wired charging. Wireless charging support is also offered, and it’s rumored to start from 800 euros (~ Rs. 159,999.)

The Pro model has the same chip and camera setup. But its screen is a bigger 6.73” panel that delivers a sharper QHD+ resolution. And the slightly larger 4600 mAh supports ultra-fast 120W charging.