While the pocket-friendly Tecno typically limits itself to entry-level and low-budget phones, they have released premium models under the Phantom branding. Their last Phantom, the Phantom 9, came out in 2019. And now after the Tecno Camon 17 Launch, the Transsion-owned brand is now gearing up to launch another, the Phantom X. 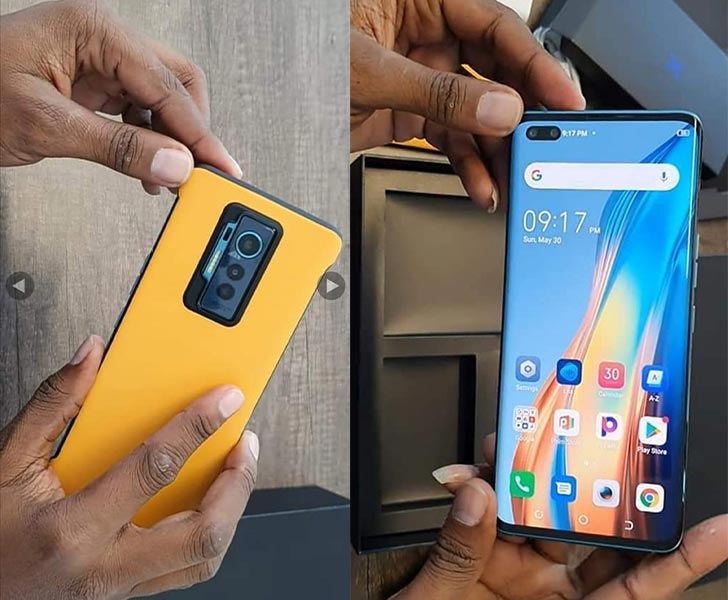 No formal announcements or promos are out yet, but the Tecno Phantom X was featured in leaked photos, giving us previews and specs. The phone has a curved display with a wide pill cutout in the corner. A fingerprint scanner is embedded inside the screen.

On the back, the shell has a centered camera plate featuring four lenses. It also melts along the edges, containing the power and volume buttons. A 3.5mm audio jack and a speaker grille are found on the bottom. We know from previous leaks that the Phantom X will be available in two colorways: Van Gogh Sky Blue and Monet’s Summer Garden. 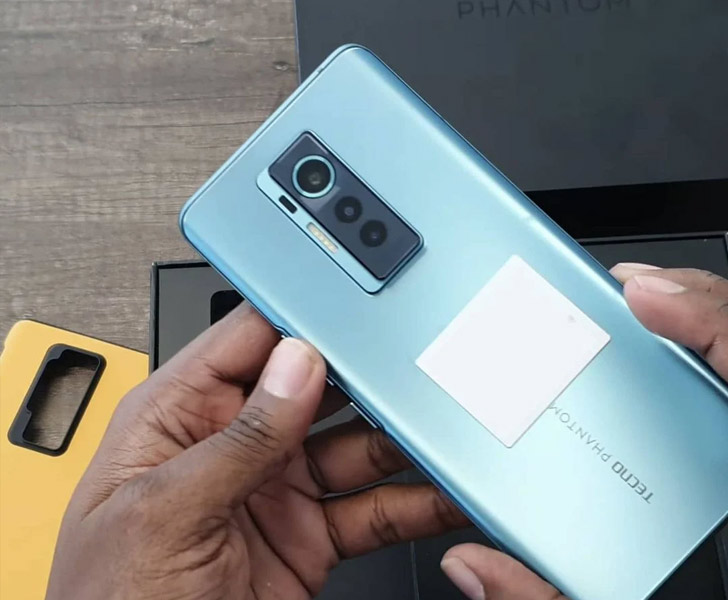 The screen itself is a 6.7” AMOLED panel with a 1080P resolution and a refresh rate of 90Hz. The two front cameras on the Tecno new model phone 2021 use 48MP wide and 8MP ultra-wide lenses. Phantom X’s rear camera array has 50MP, 13MP, and 8MP cameras. 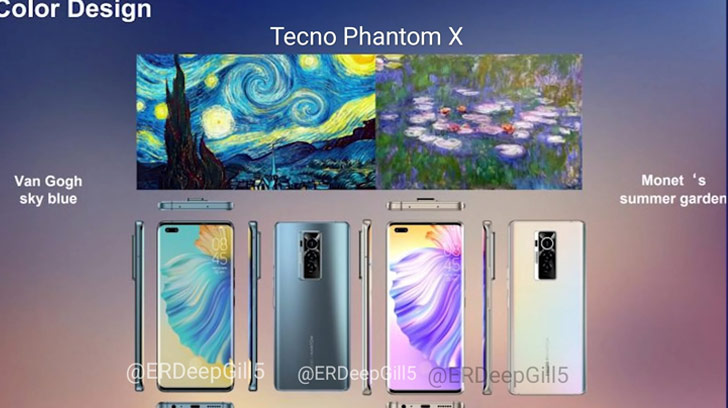 MediaTek Helio G95 is at the heart of the Phantom X, powered by the Android11-based HiOS. It’s backed by a 4700 mAh battery that can fast-charge at 33W.

You get 8GB of memory and 256GB of internal storage, likely expandable via a microSD card. It won’t be confirmed until the promotional campaign kicks in, but the Tecno Phantom X might launch in August.